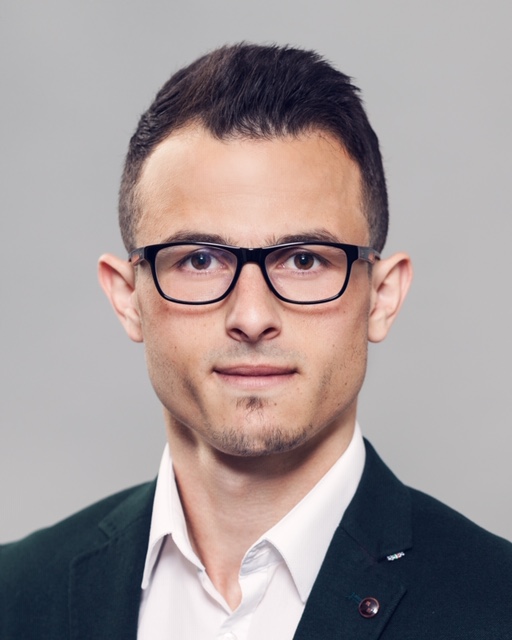 Abdalmuhymen Badawi (Idlib – Muarretmisreen, 1991) lives in Germany. He studied interior design at the University of Edexcel. He didn’t complete his studies because of the war. At the beginning of the revolution Badawi began writing inscriptions and sketches on the walls of the city in terms and drawings against the Assad regime. He worked as a cartoonist with Soretina newspaper.

In Germany he works as a cartoonist for the newspaper “Abwab” and the Syrian-German Association for Scientific Research (DSFG). 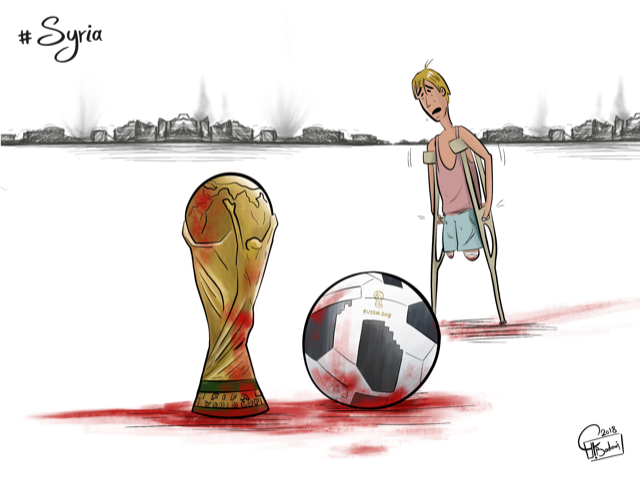 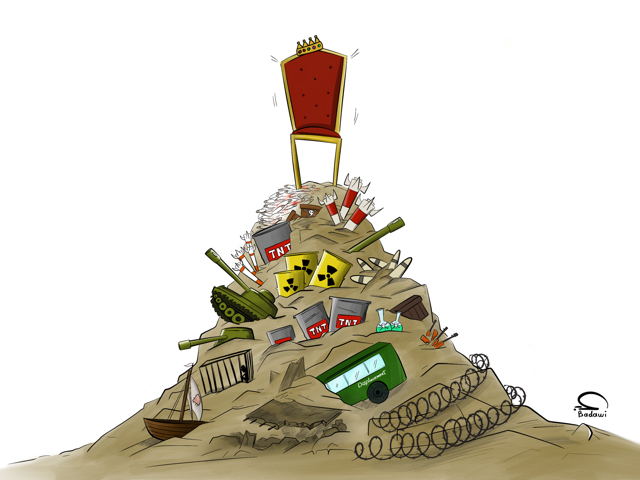