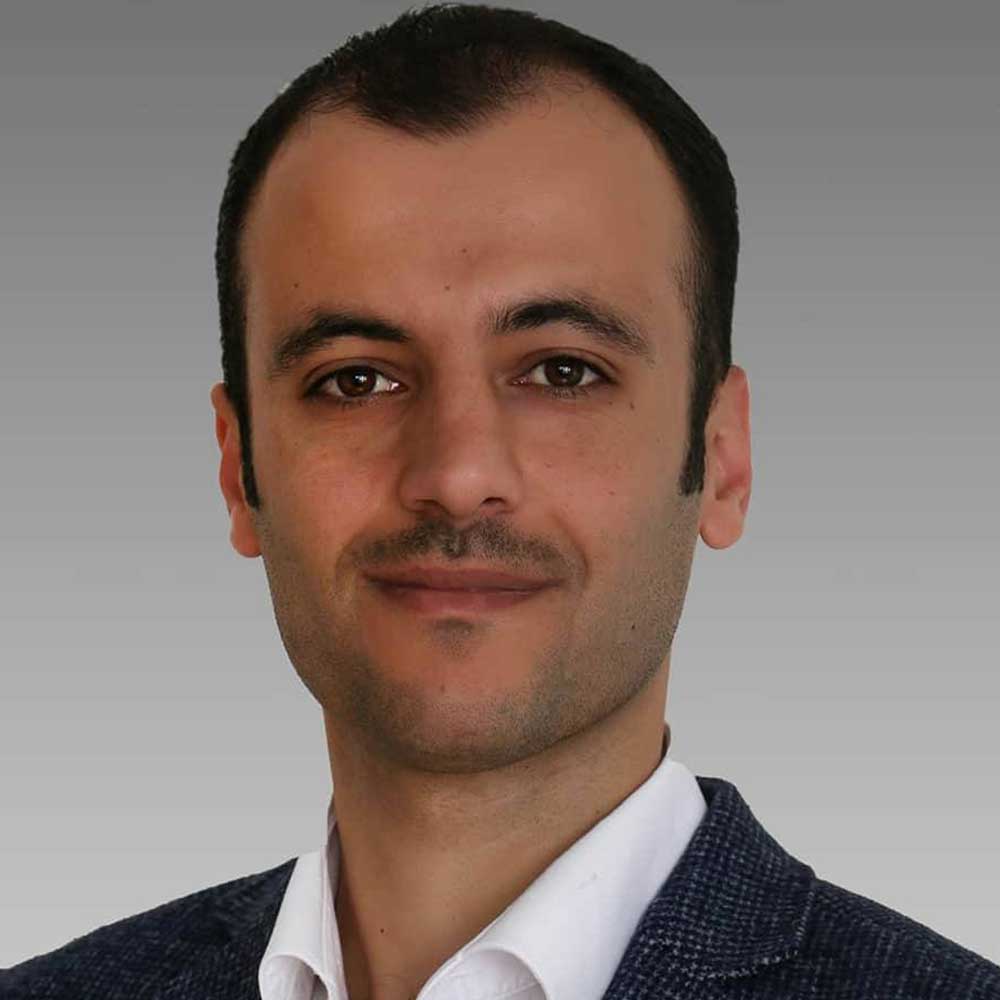 Abdulkarim Abdulkarim (Aleppo, 1983) lives in Izmir, Turkey. He graduated from the Media College in Damascus. His first experience in caricature was in 2003, while working for the University Media Journal. He staged a solo exhibition in Istanbul in 2014. Abdulkarim worked for the cartoon page of the Syrian newspaper Tamdun and with the Union of Syrian Democrats in the field of caricature. Currently he draws cartoons for the Syrian newspaper AlAyyam. 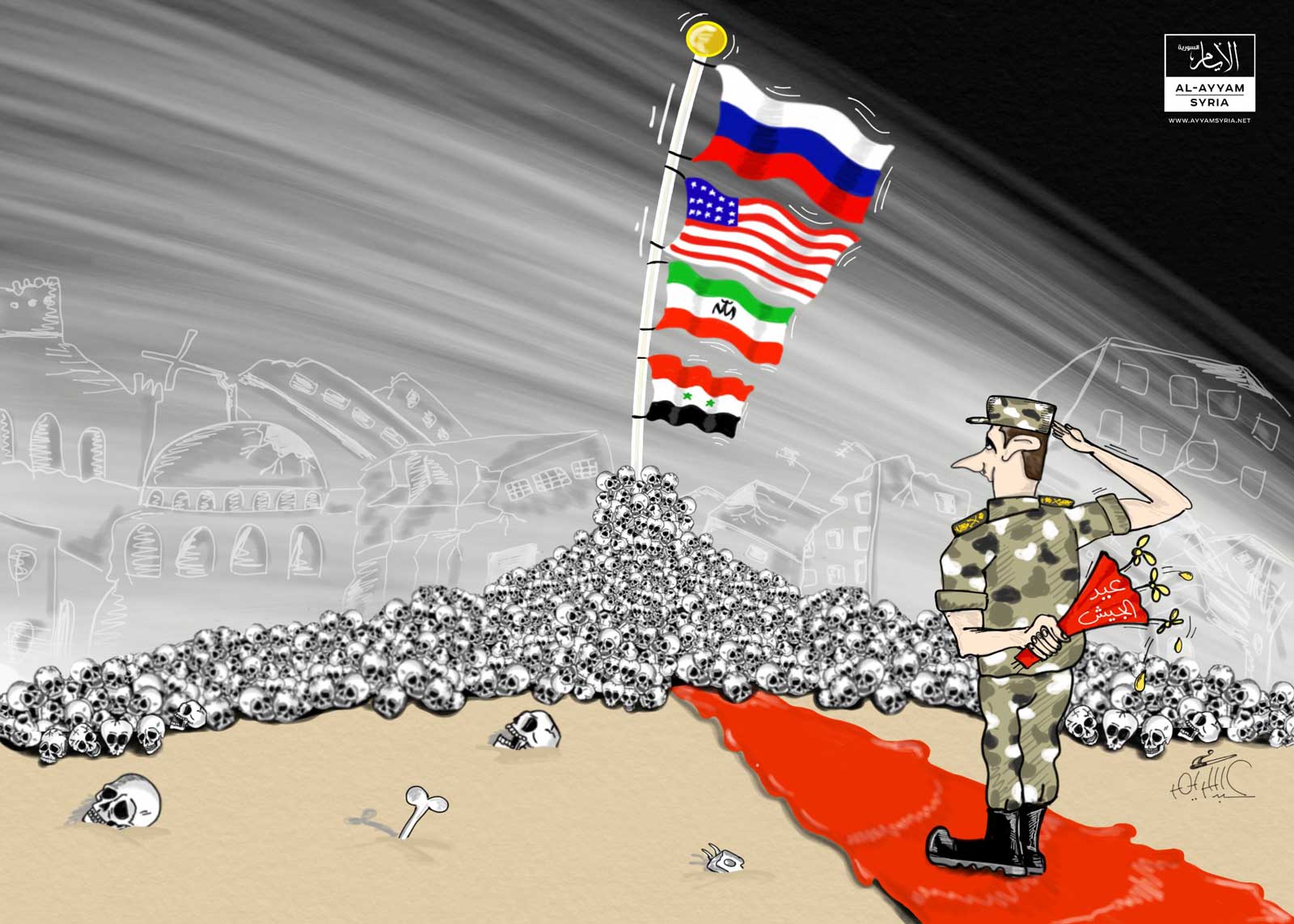 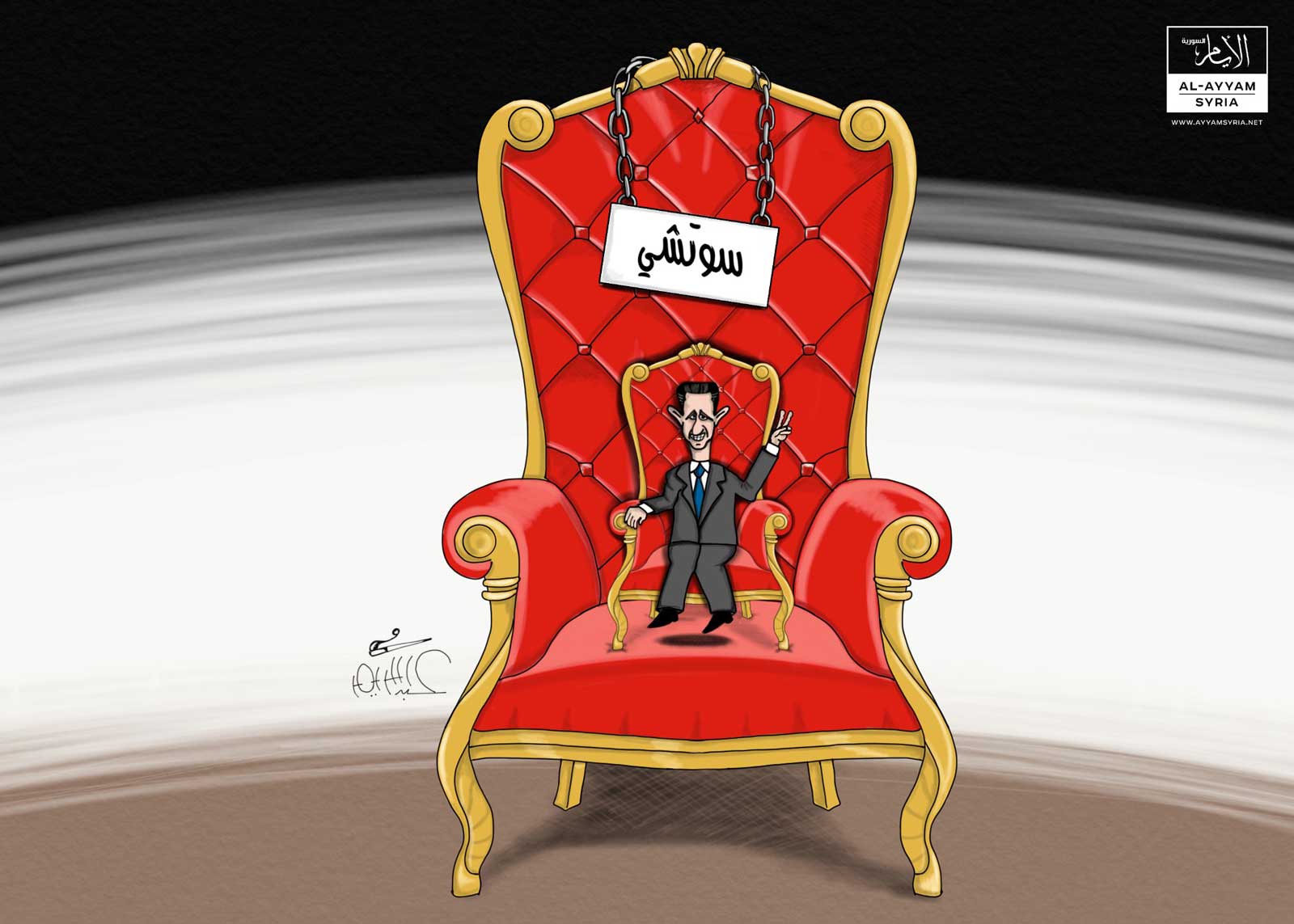 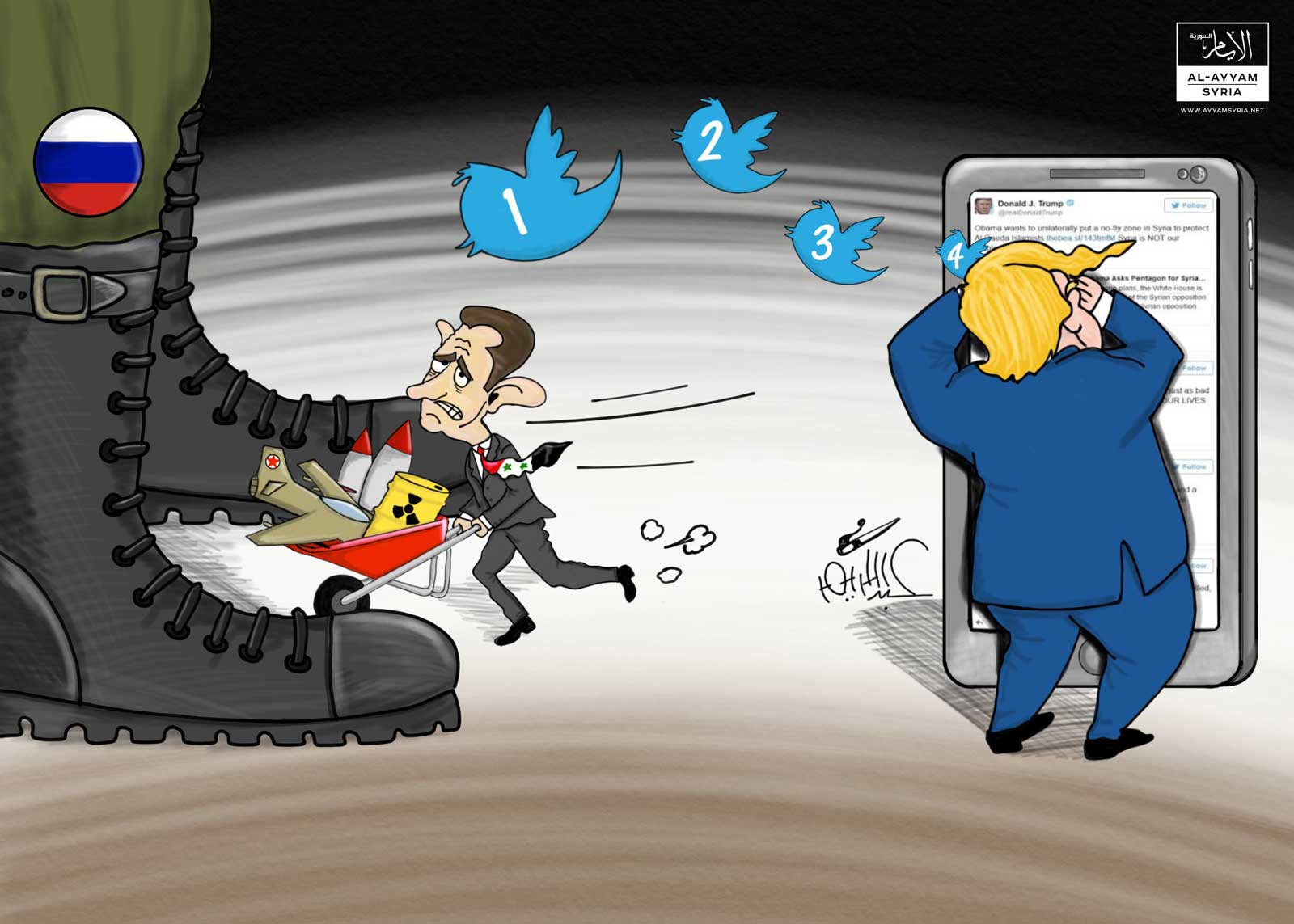