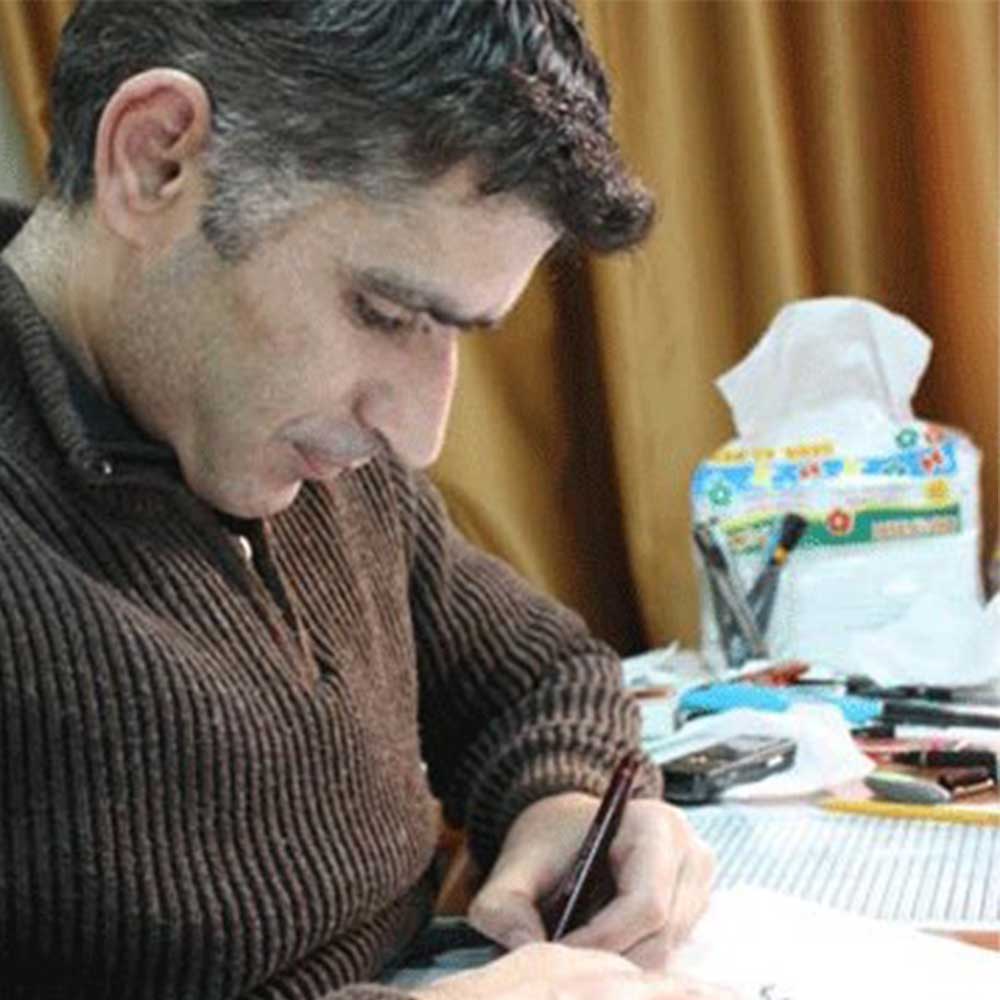 Akram Raslan (Hama, 1974-2013) was the winner of the Award for Courage in Editorial Cartooning from the Cartoonists Rights Network International (crni) in 2013. He died after he was tortured in a government detention centre, a few months after being arrested in October 2012 at his workplace in Hama. According to reports, Raslan’s health deteriorated suddenly after he was severely tortured, so he was transferred to a hospital for treatment. It was reported that he had died, and a witness recently confirmed this. Akram Raslan was tortured for his human rights work and for exercising his right to freedom of expression. He was well known for his courageous cartoons, published in several journals and on websites, during the early developments of the Syrian conflict, highlighting violations against the Syrian people. 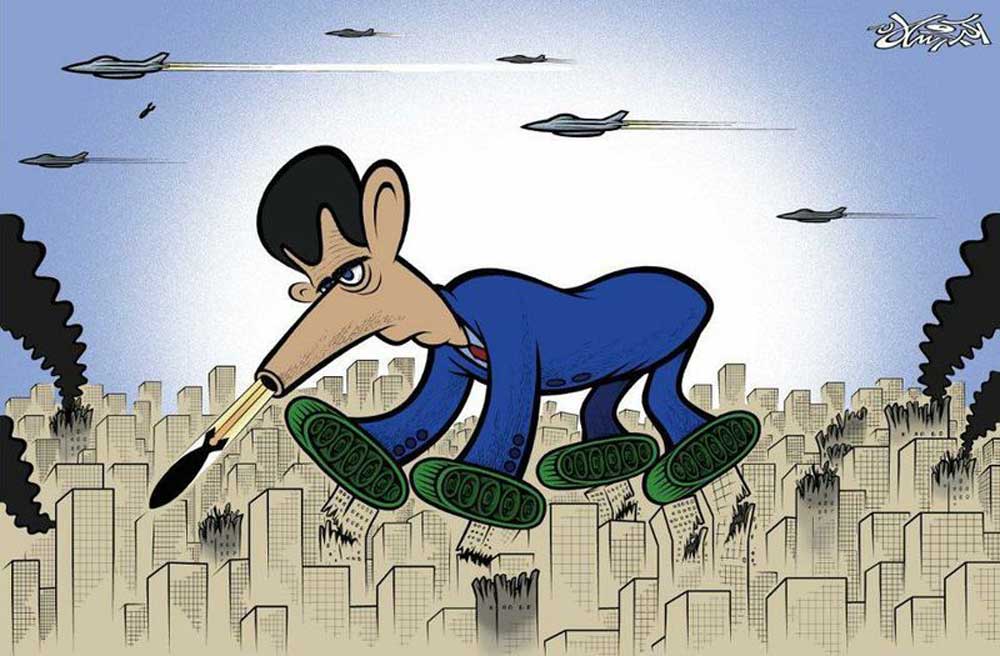 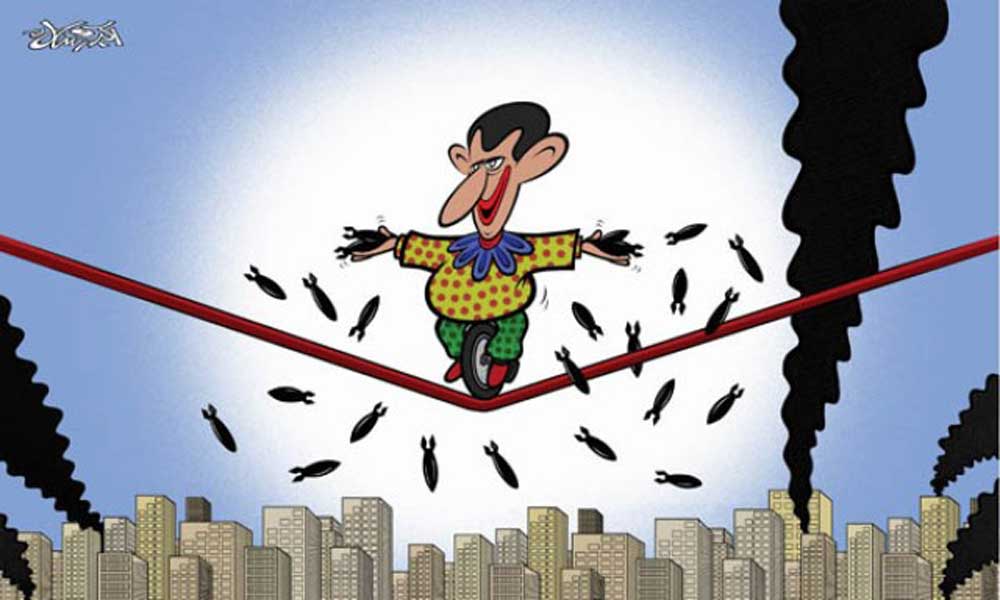 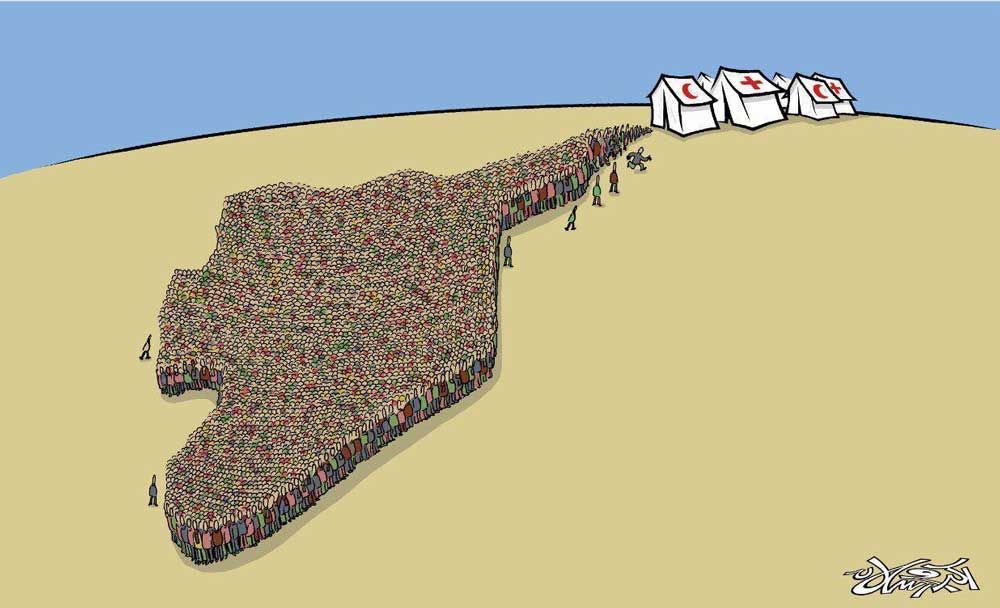