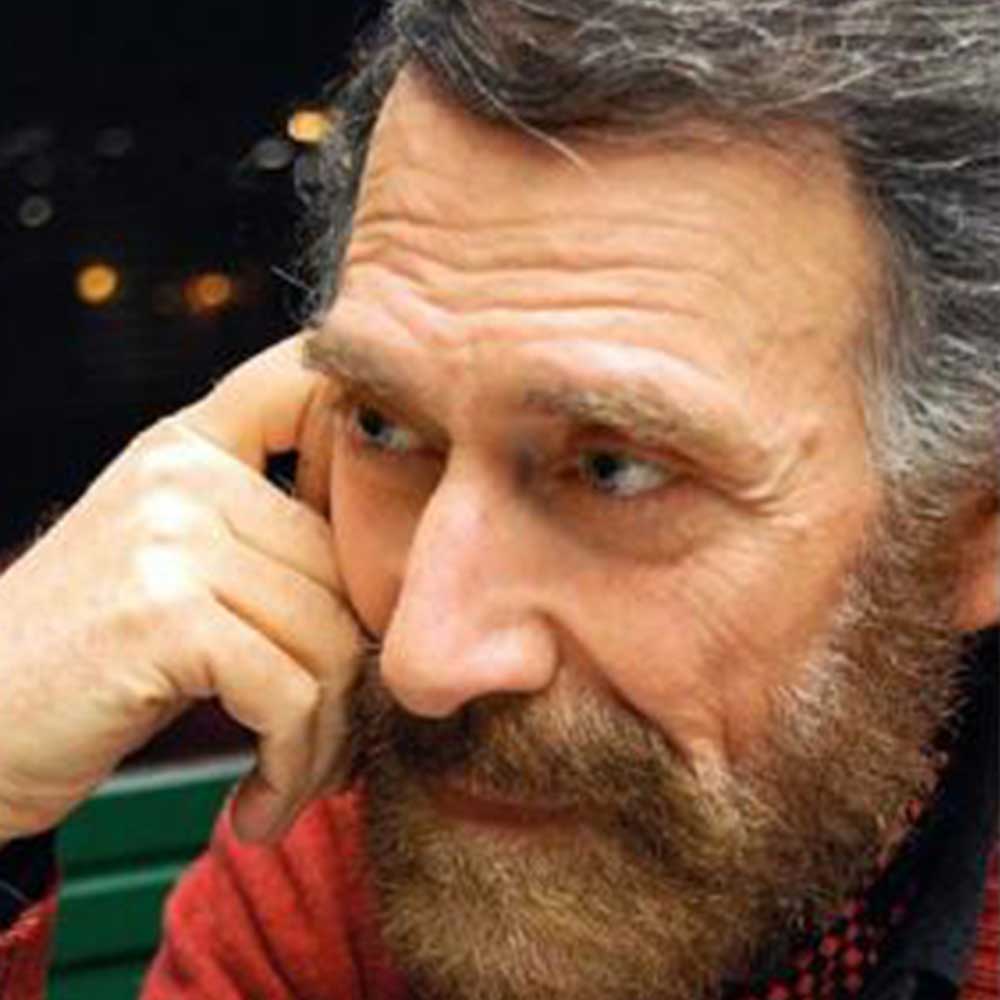 Ali Ferzat (Hama, Syria, 1951) lives in Kuwait. He is one of the most influential and best-known Arab political cartoonists. He published his first professional drawings in alAyyam newspaper, shortly before it was banned by the Ba’ath Party. He subsequently drew for government-controlled papers like alThawra and Tishreen in the late 1960s and ’70s, while also studying at the Faculty of Fine Arts of Damascus University between 1970 and 1973. Ali Ferzat became internationally renowned in the early 1980s, when he won a prize at the Intergraphic International Festival in Berlin, and his work was published in the French daily Le Monde. Between 2000 and 2003 he published his own satirical paper, alDomari, the first independent paper since the Ba’ath government came to power. Because of his work, Ferzat received a death threat from Saddam Hussein and travel bans for Iraq, Jordan and Libya. This did not stop him from continuing to make political drawings, including those about Syrian president Bashar al-Assad during the Syrian uprising. Ferzat was assaulted in Damascus by masked, presumably pro-regime, gunmen in August 2011. He was seriously wounded, especially his hands, and his story made news headlines around the globe. He was brought to Kuwait by Sheikh Ali al-Khalifa al-Sabah to recover and by June 2012 he had picked up his pencil again to resume his collaboration with the sheikh’s paper alWatan. Ferzat travels the world to tell his story and to bring the Syrian situation to the public’s attention. 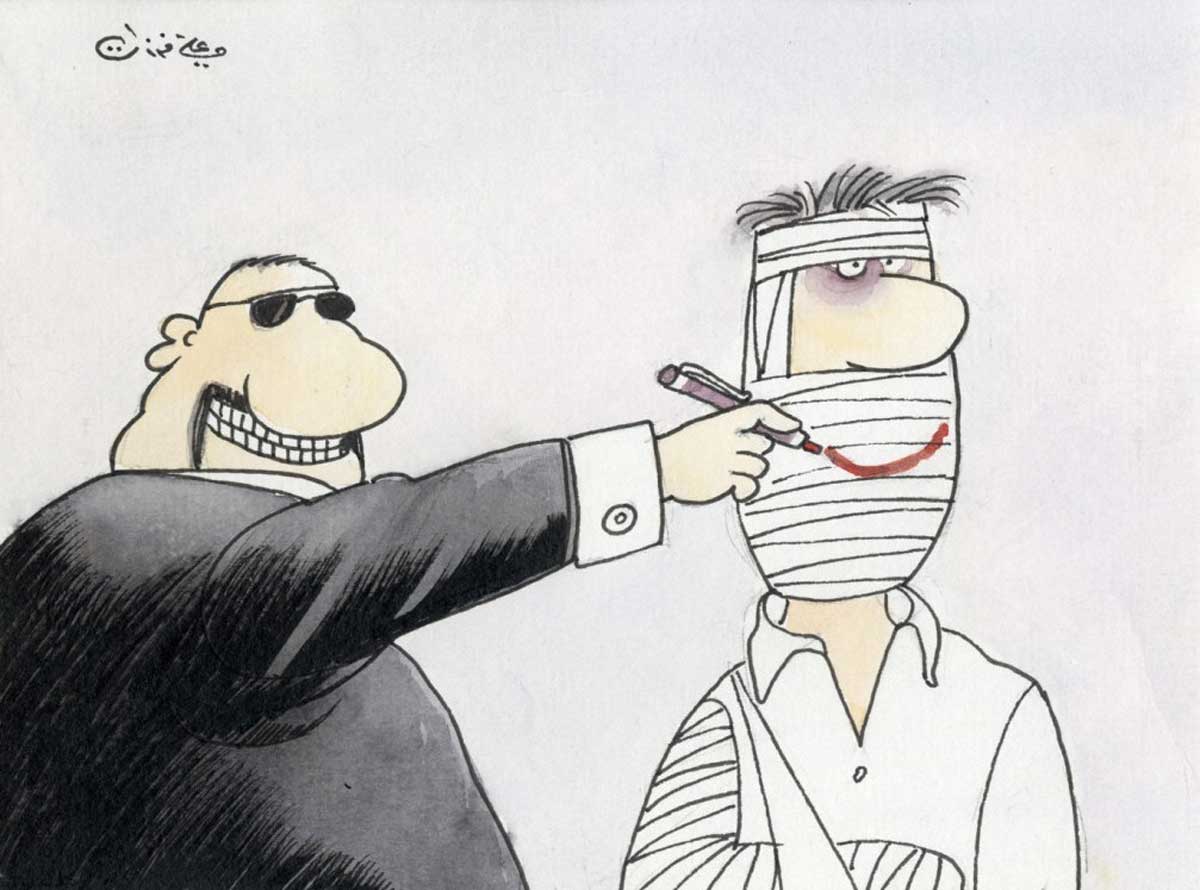 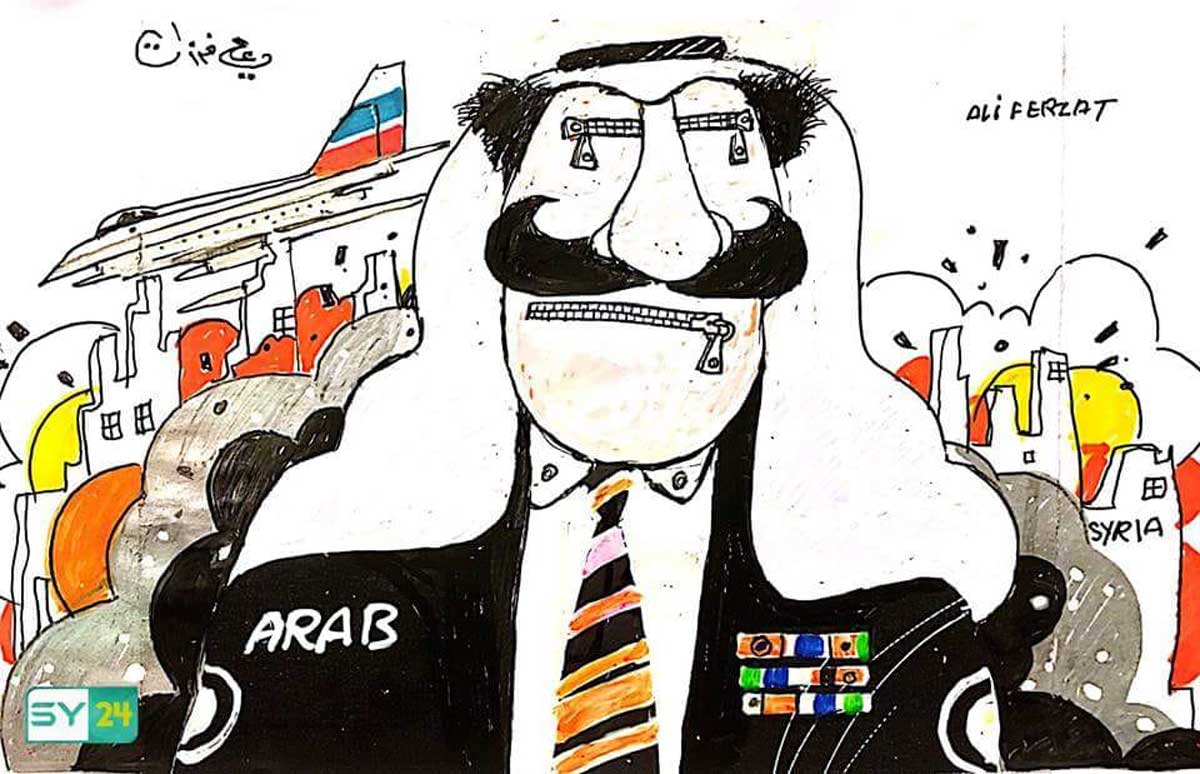 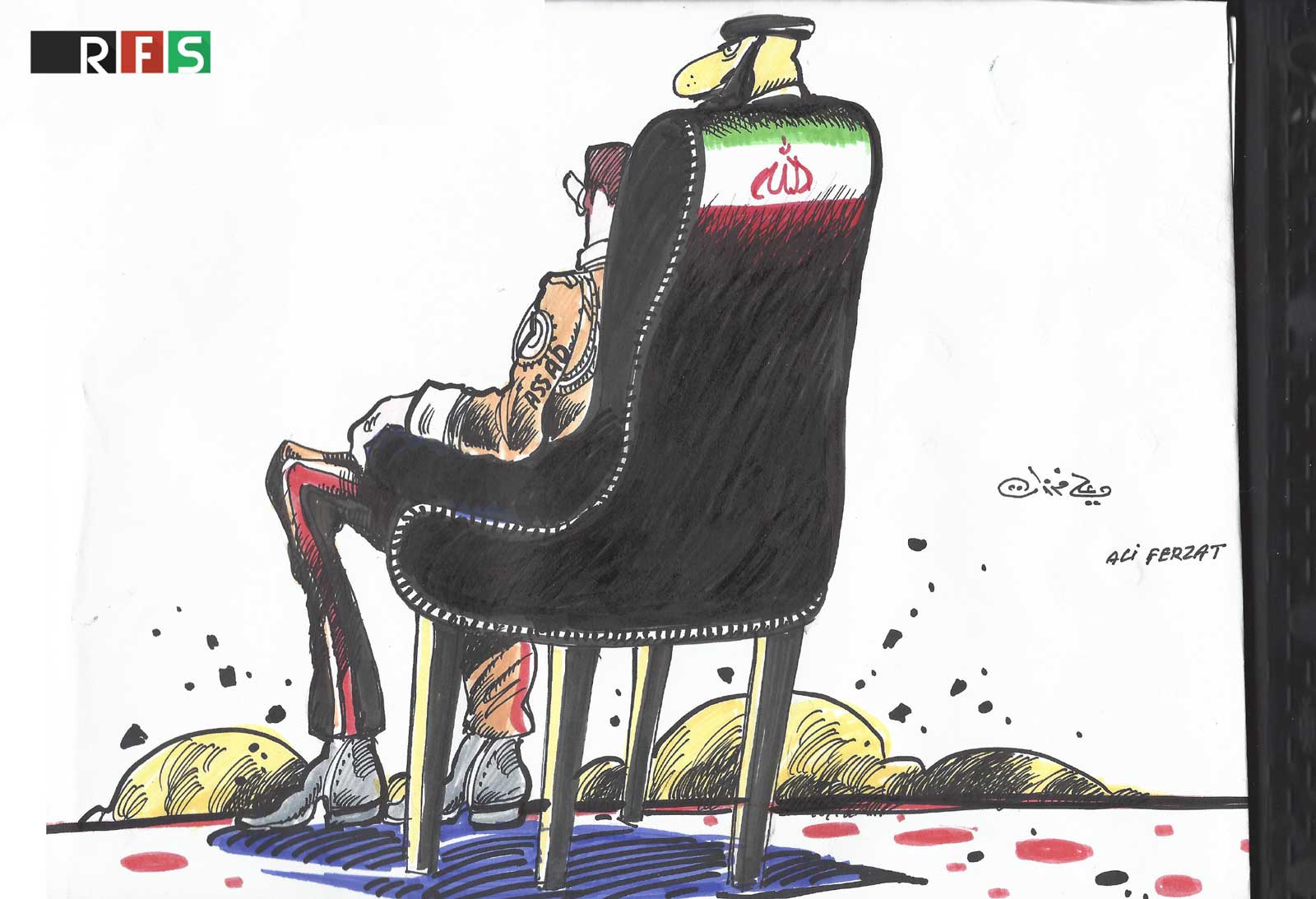