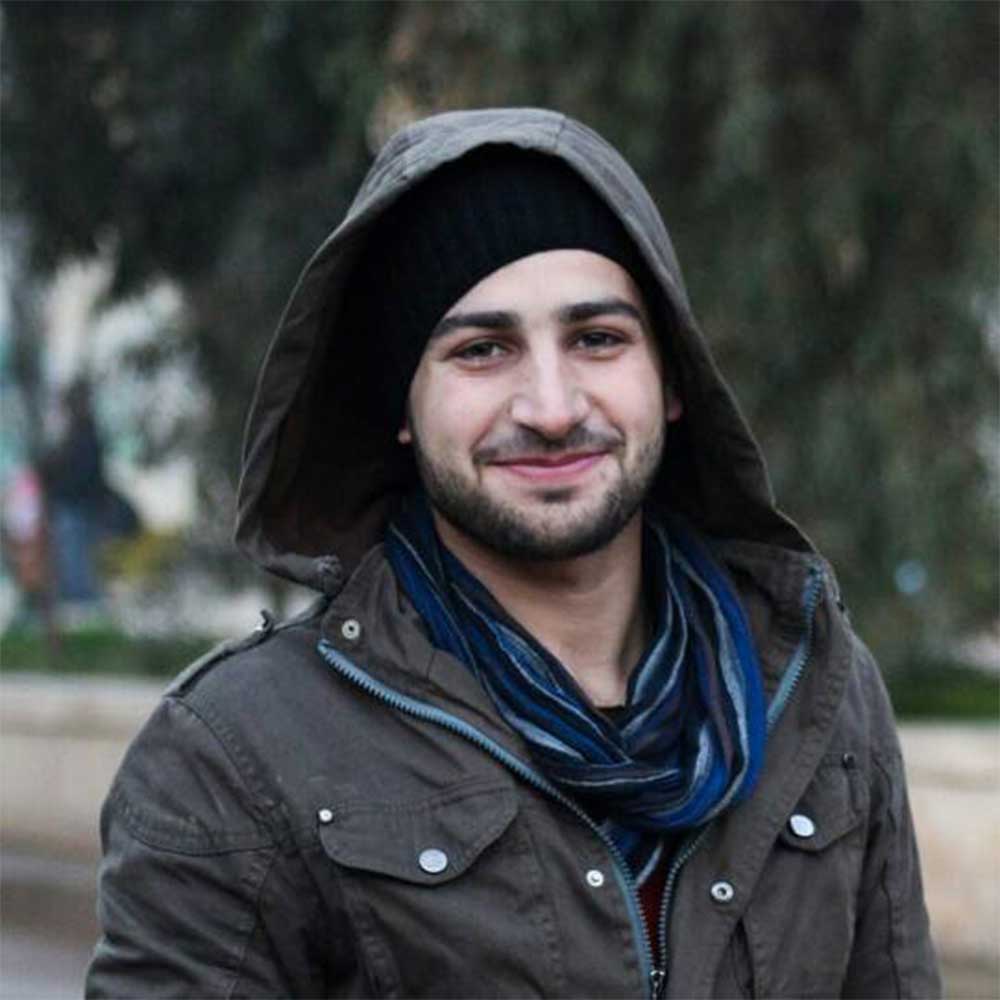 Bilal Musa (Sarapib/Idlib, 1994) lives in Idlib. Bilal started drawing when he was young. In 2009, 15 years of age, he draw caricatures about a problem of bread in his city and since then he was harassed by the government. In 2011, at the beginning of the revolution, he returned to drawing his opinion against the government. Bilal Musa worked for AlGharbal magazine and for the news agency Minassa Media. Currently, he paints street art and works for several local newspapers. 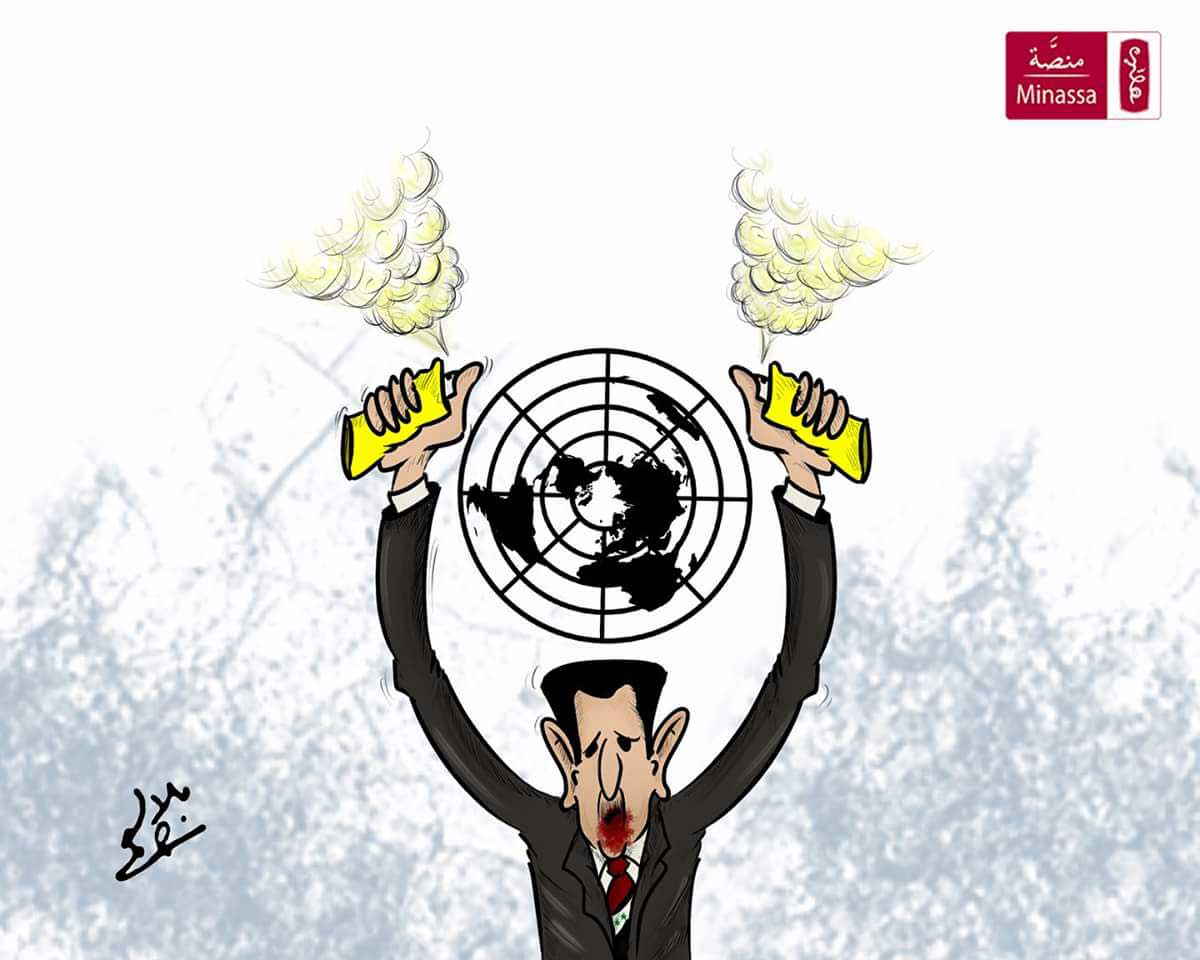 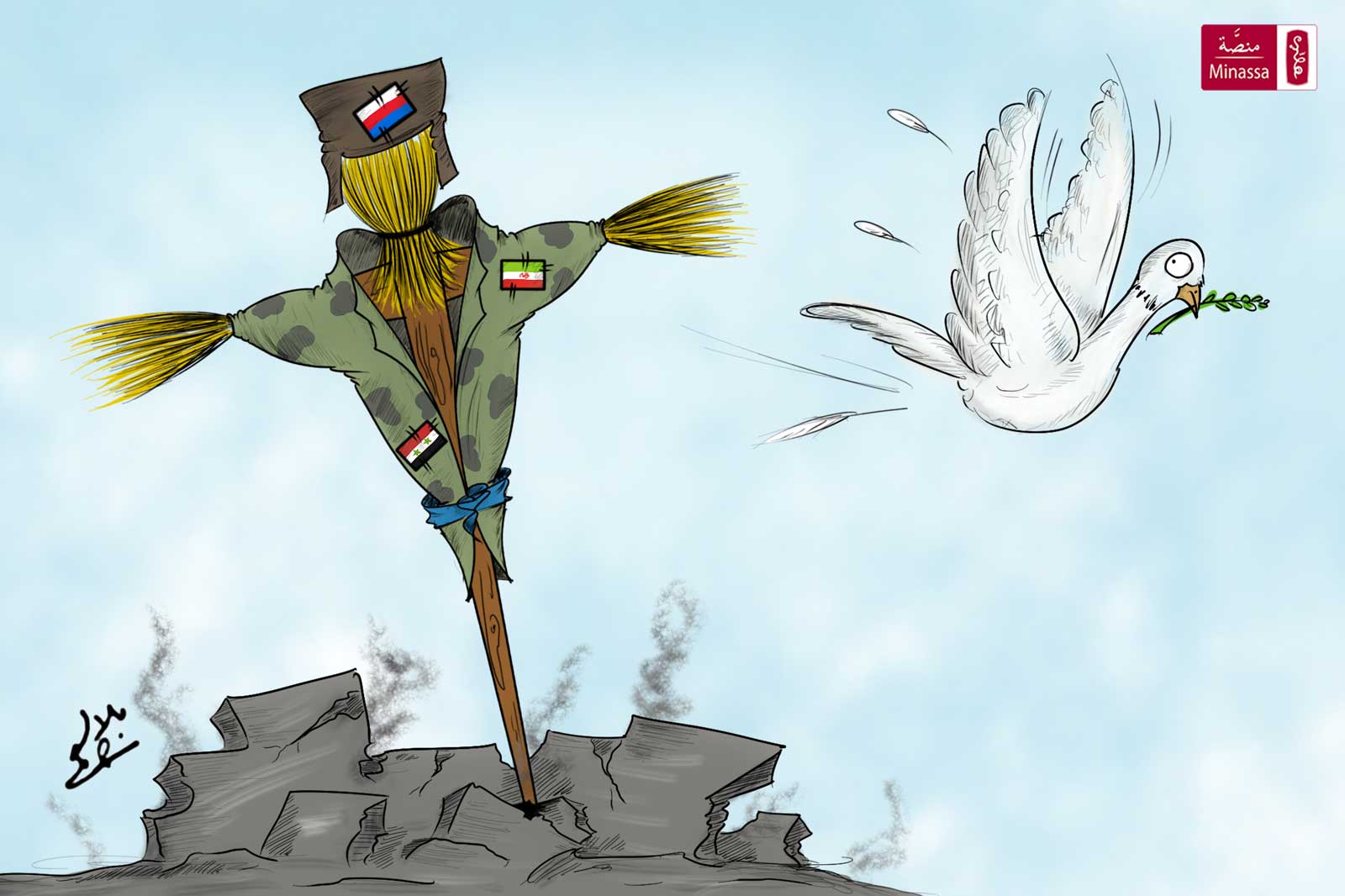 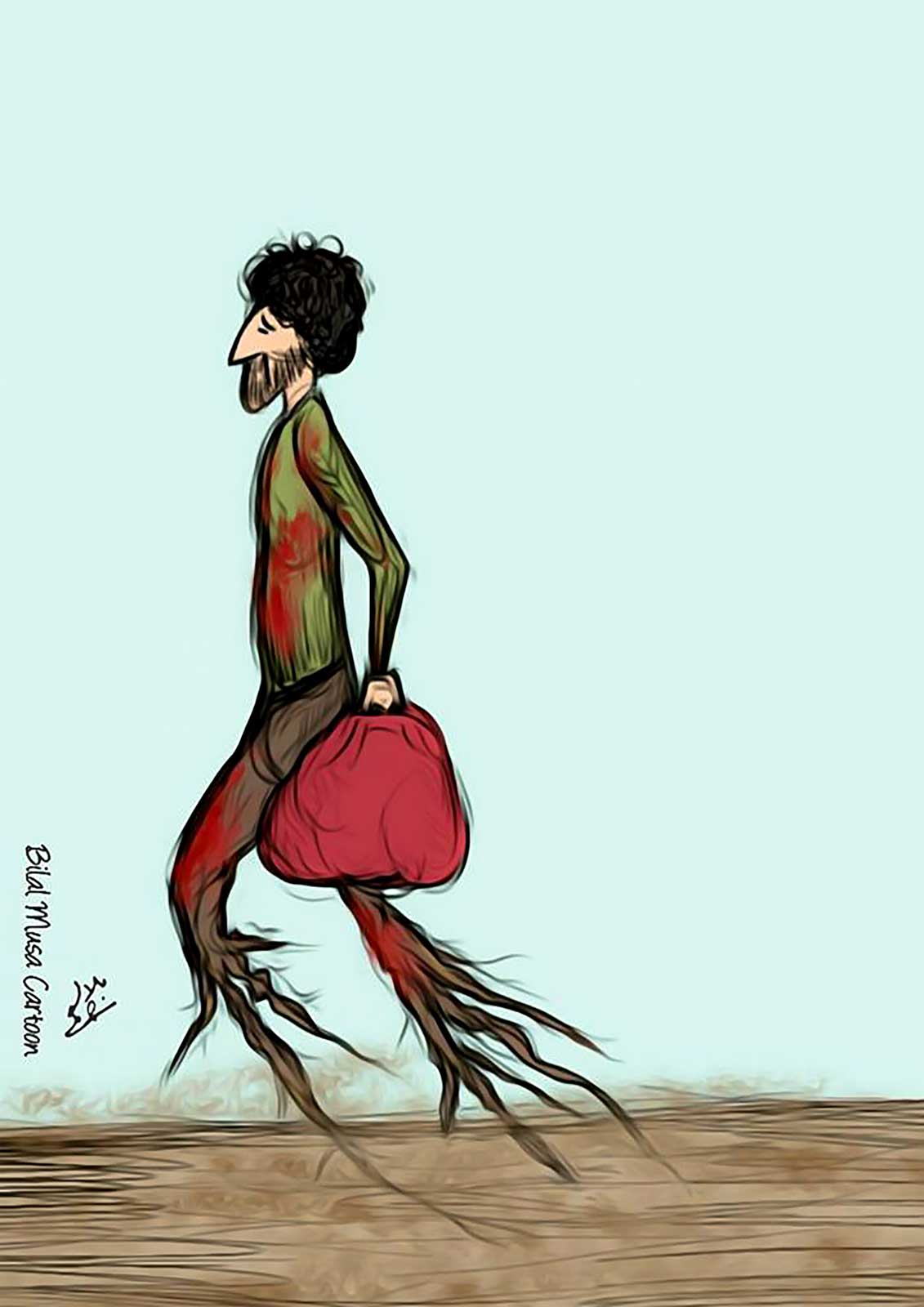