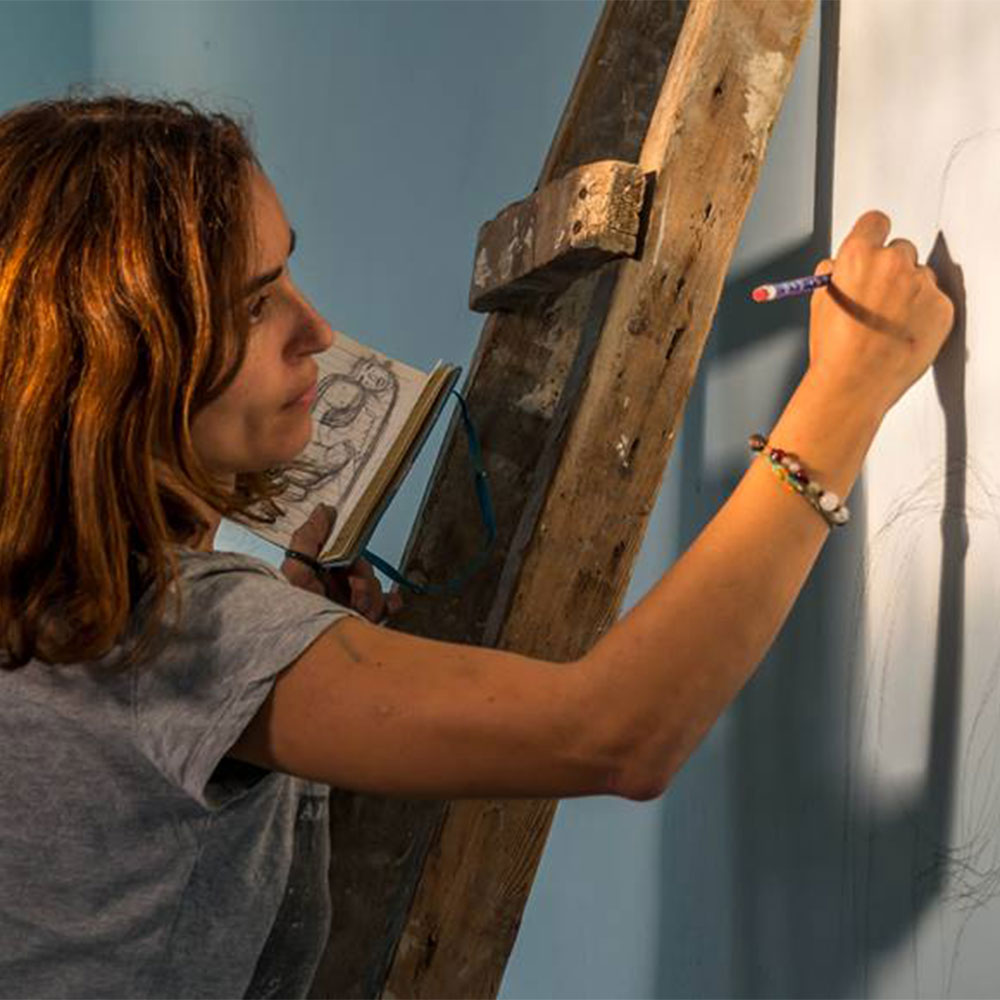 Diala Brisly (1980, Kuwait) lives in Paris. She grew up in Damascus and began as a cartoonist at the Syrian-based Spacetoon tv channel in 2001, where she received her first training. After that she worked as a layout artist for the fledgling cartoon series Dumtum Salimeen. Since then, she has focused during her career on a variety of mediums and has held several functions, including layout design, animation, concept art, painting, comic books, character design, and she did work on twelve short and feature length animation films, and six television shows for channels such as bbc and Aljazeera kids. She contributed on the Adra Women’s Prison hunger strike campaign, which helped secure the release of twenty-three female prisoners. In 2011 she fled to Beiruth, and in 2016 to Paris. Her artistic and activist work has also been featured in Le Monde and Deutsche Welle. 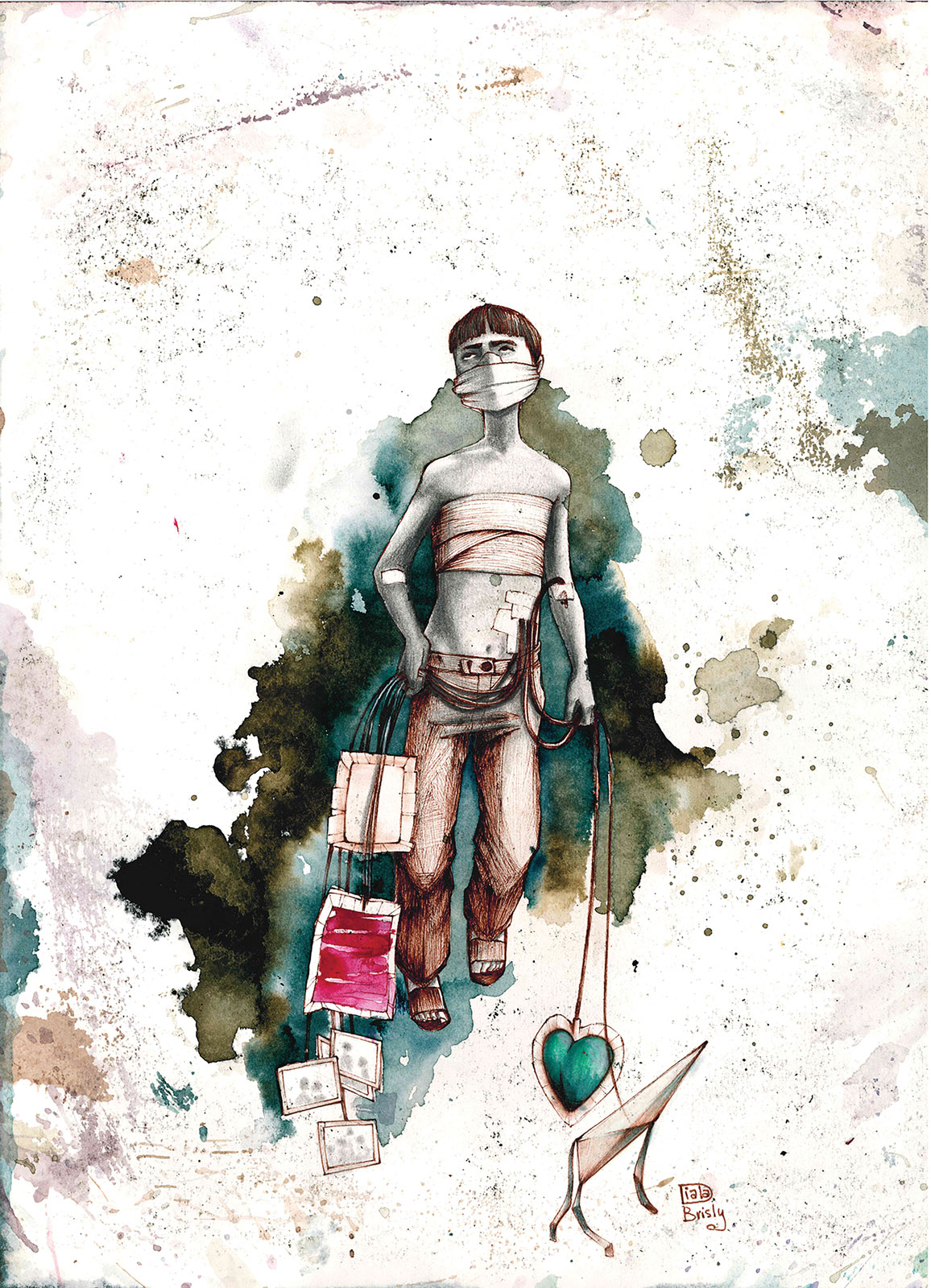 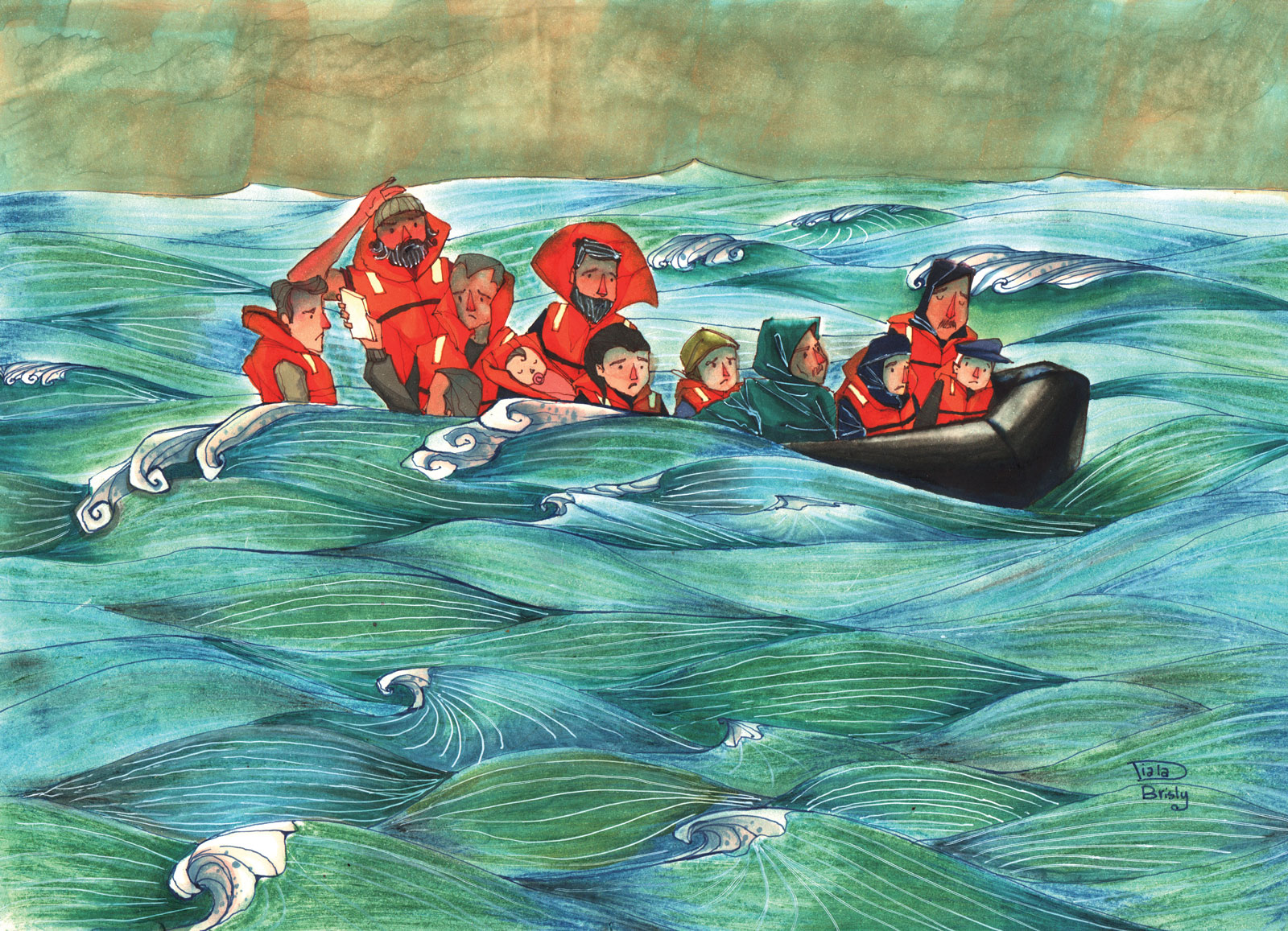 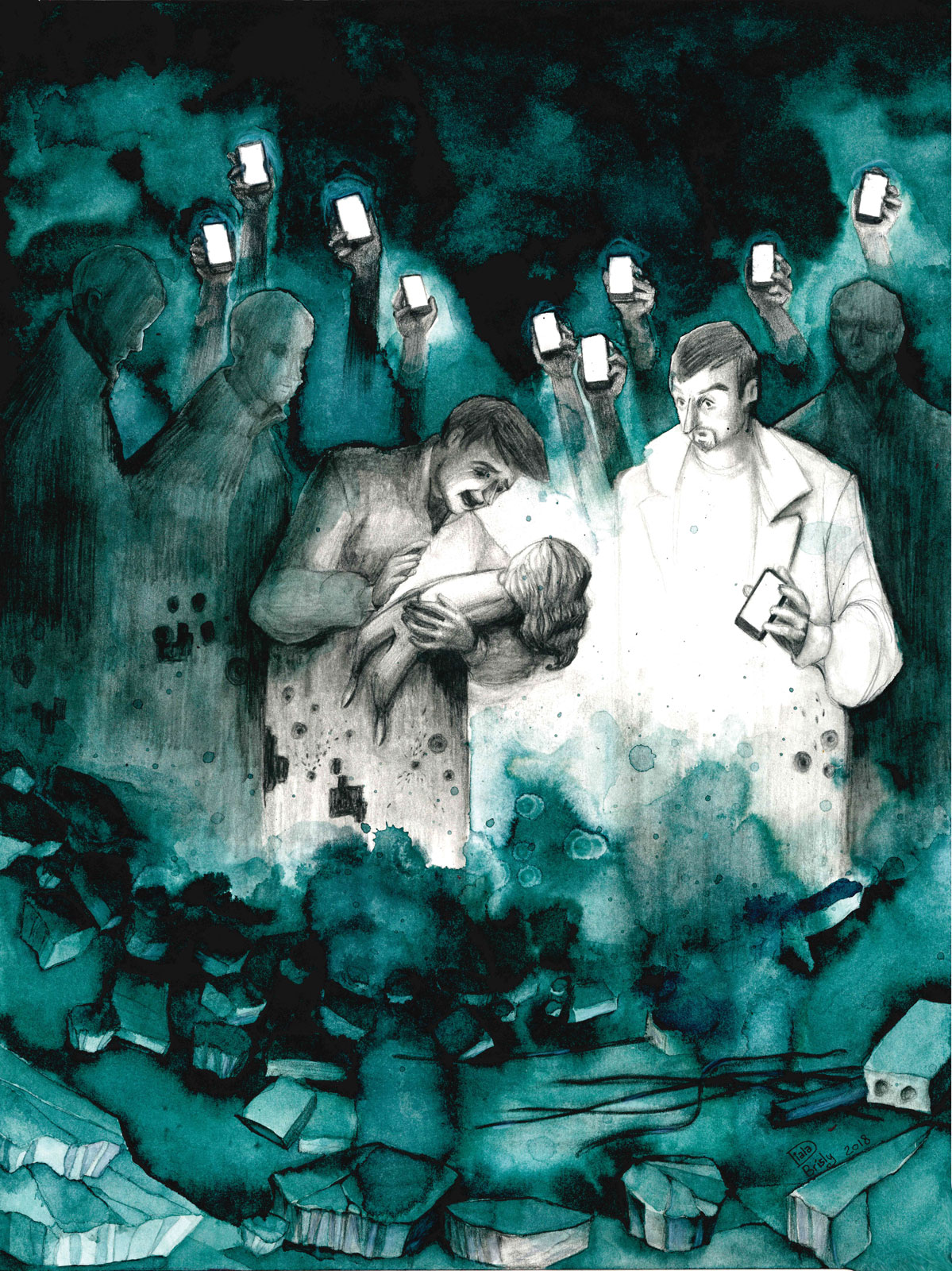