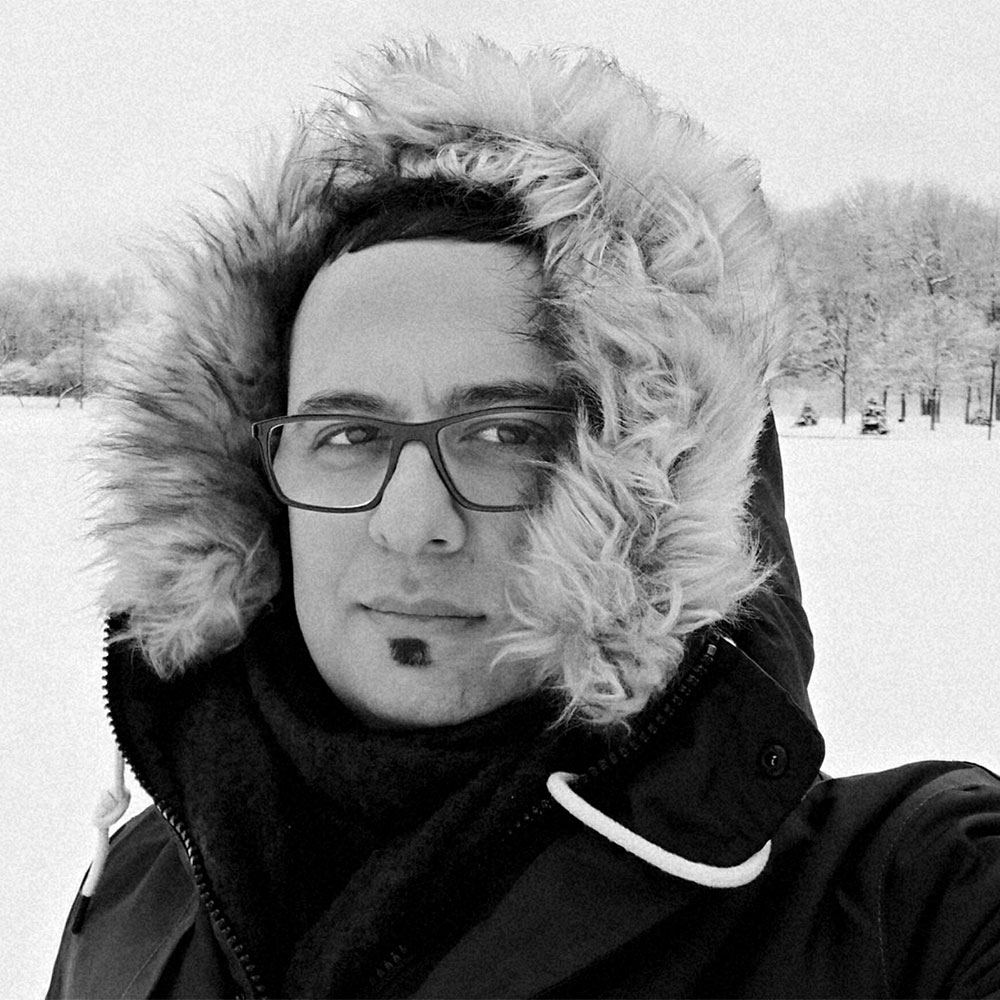 Fares Cachoux (…, Homs) lives in Paris. He studied computer engineering in Aleppo, and got a master’s degree and PhD in digital art and visual communication at Université Paris-Est Marne-la-Vallée. Later he moved to the United Arab Emirates where he taught at the university and worked in the field of media. After the revolution broke out, he couldn’t concentrate on his work anymore and moved to Syria, where his family lived in Homs. He worked as a photographer and made portraits of people. After the massacre of Al Houla near Homs he started began to make posters, to be understood without language. He wanted to document the most important moments of the Syrian Revolution. In 2013, he directed the short movie Al Kalb (The Dog), that was screened at the Cannes Festival. 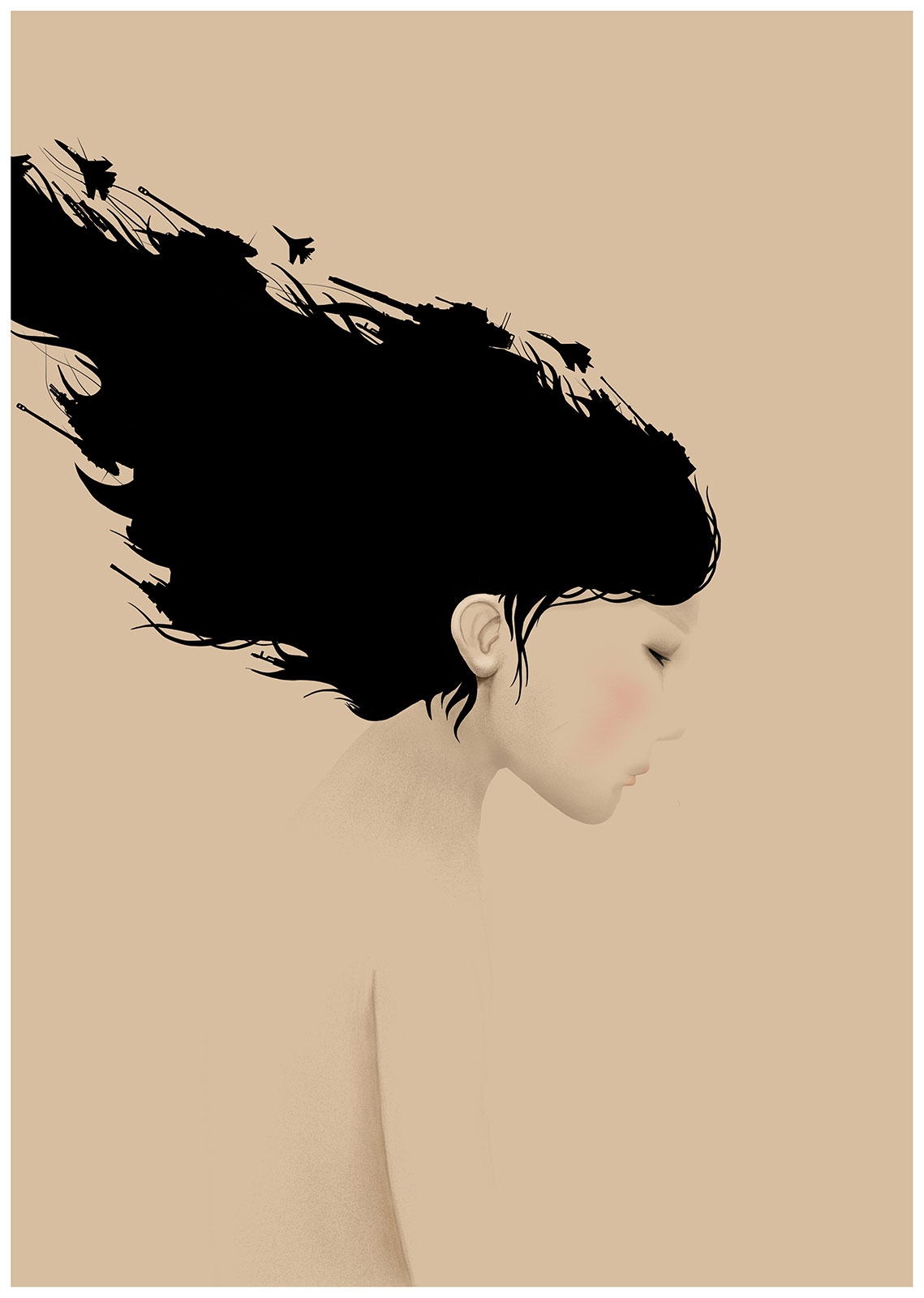 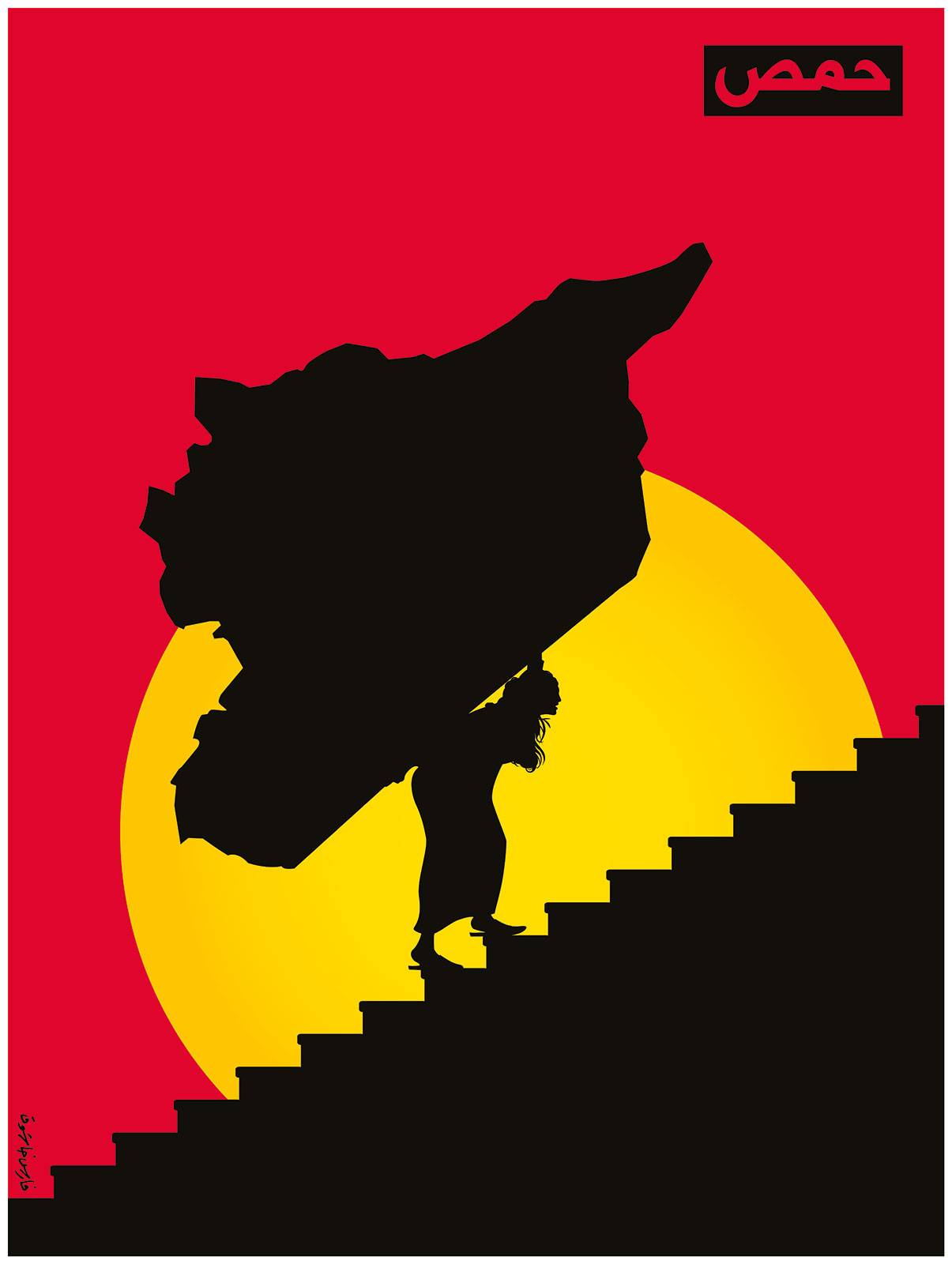 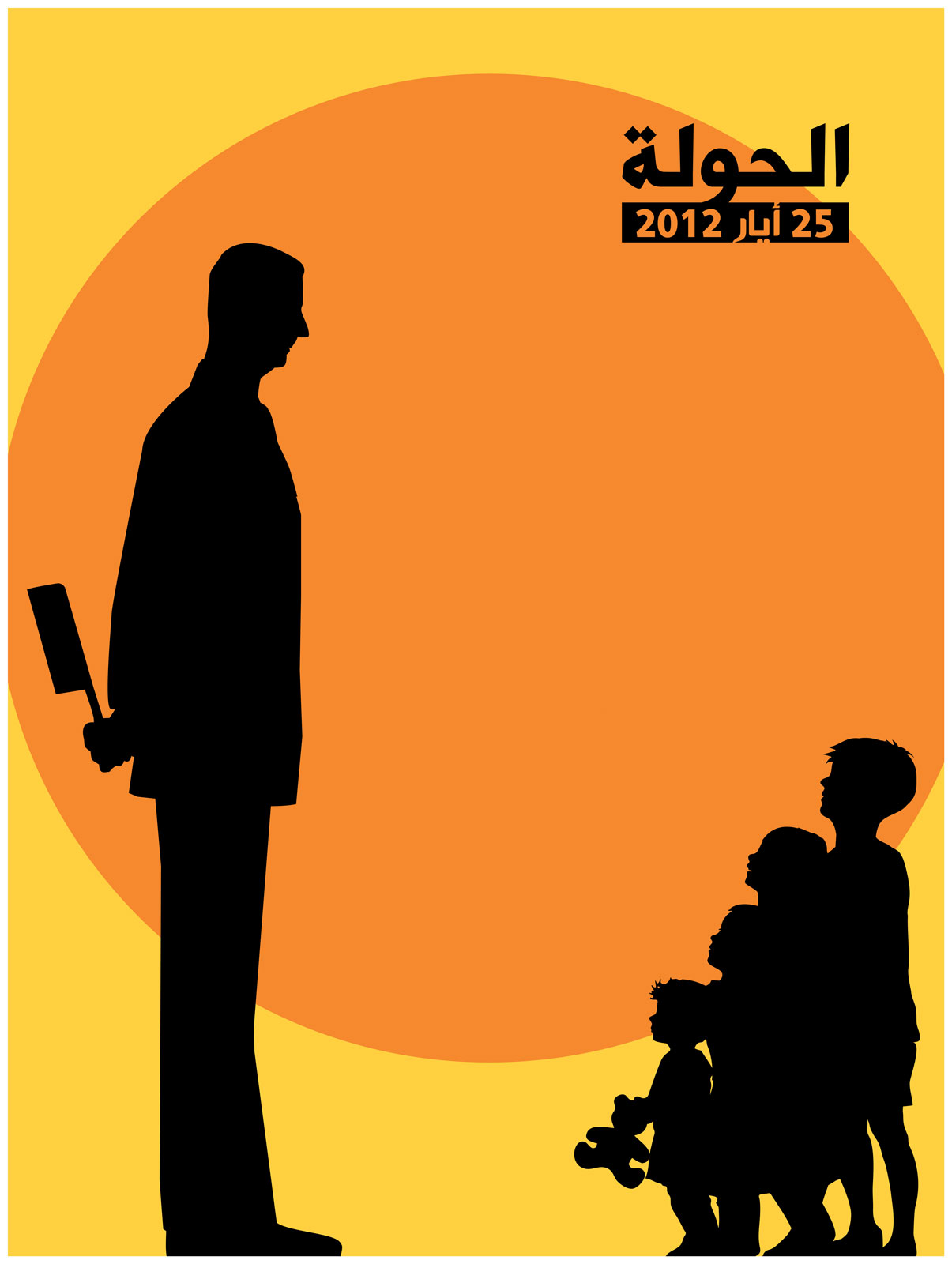