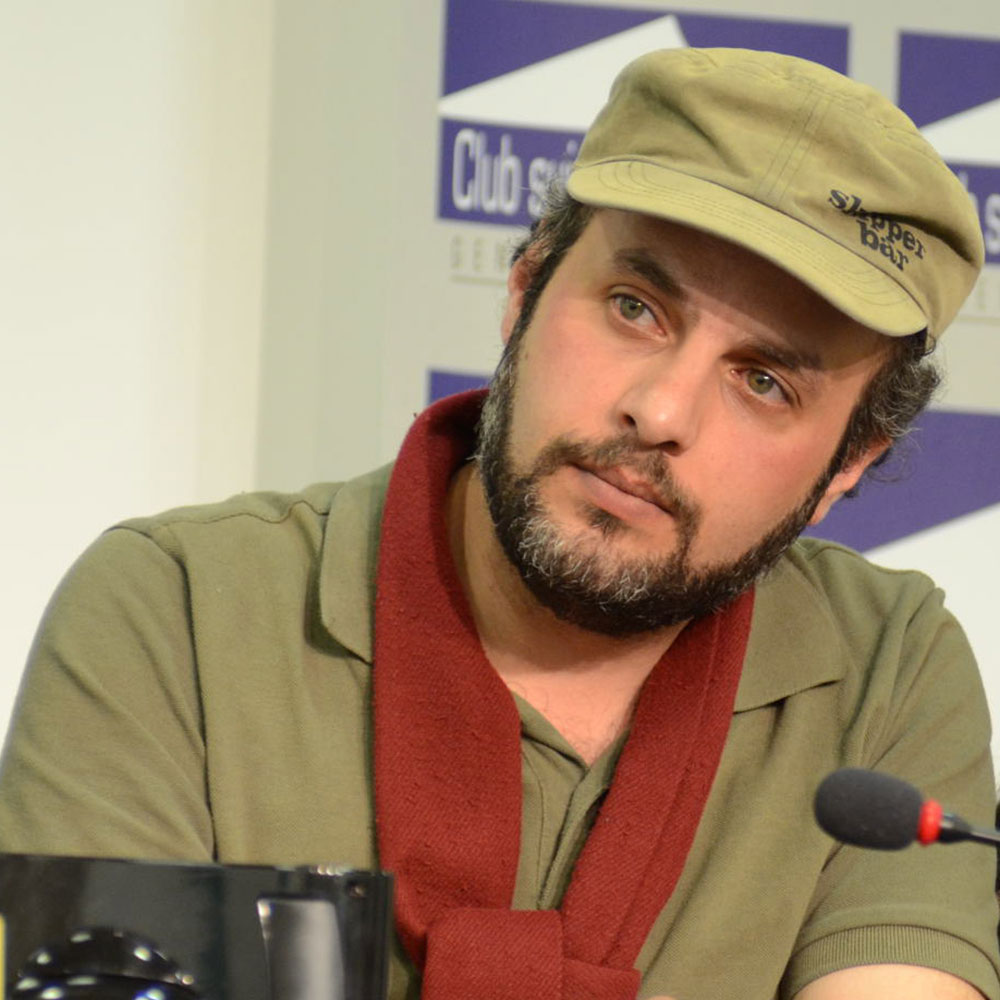 and established solo comic exhibitions since 1998 in Syria and other Arab countries. He has a background as a primary school teacher and taught in that capacity grade 1 to 6 in Damascus for fifteen years, before he was forced to leave Syria. Hani Abbas first ended up in the North of Lebanon in 2013 and then moved on to Switzerland, where he obtained political asylum in 2014, with his wife and son. Hani Abbas’s cartoons talk about human rights, freedom and the pain of displacement.

Hani Abbas is currently a freelance cartoonist for newspapers, magazines and other media platforms such as Charlie Hebdo, Al Jazeera and Al Modon, and since April 2014 he is a freelance collaborator to the International School of Geneva, where he teaches the course Cartooning for Peace. 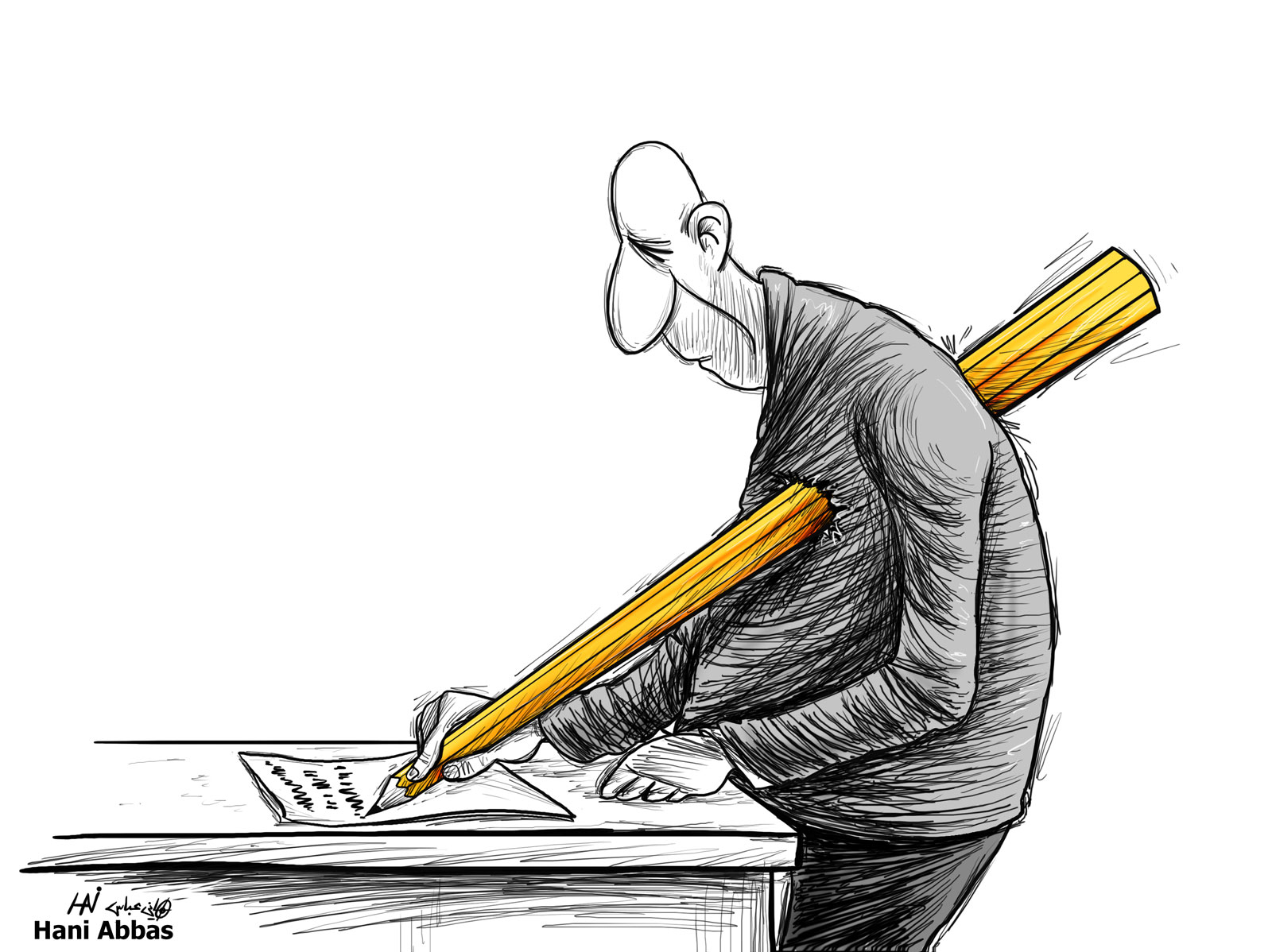 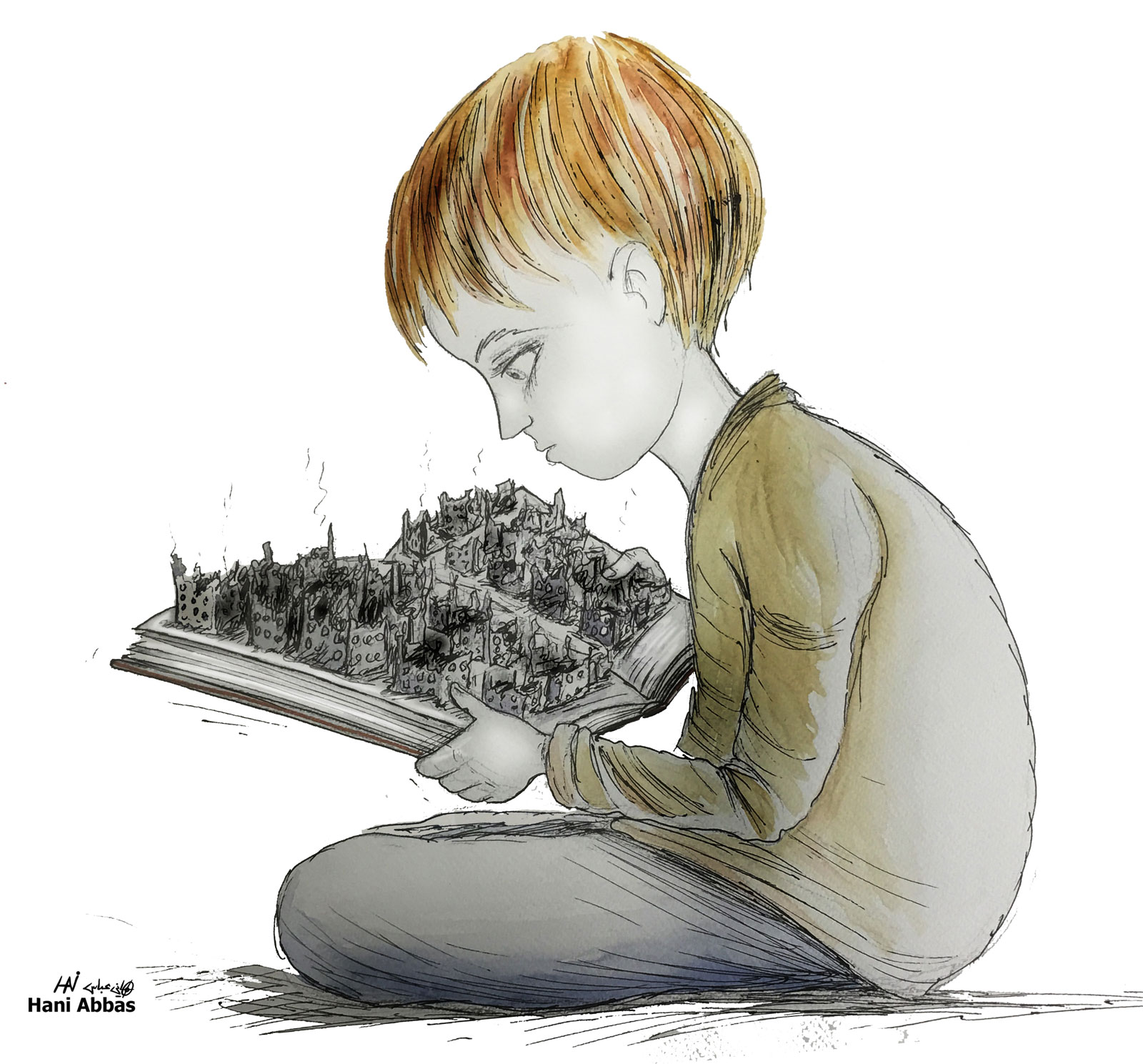 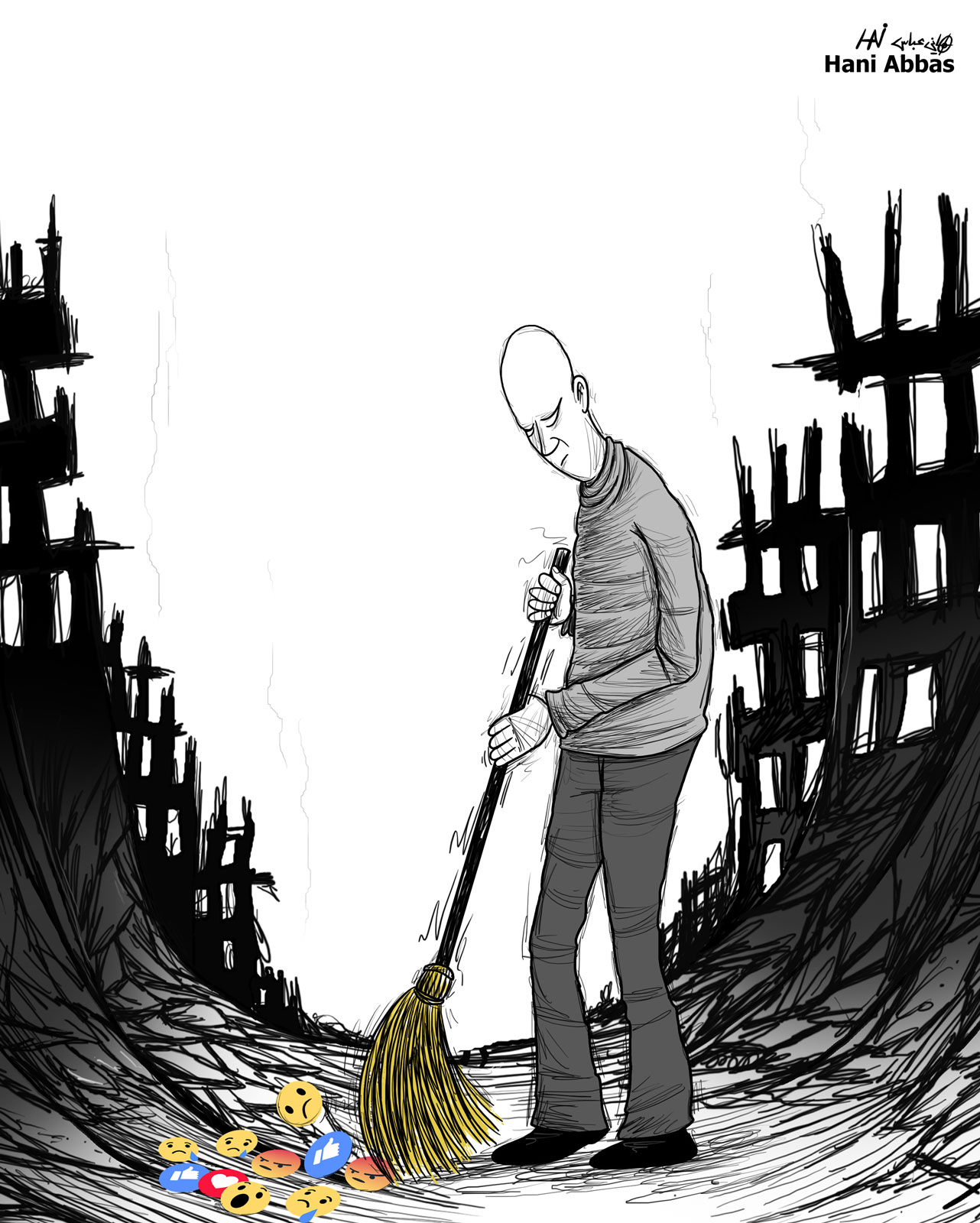 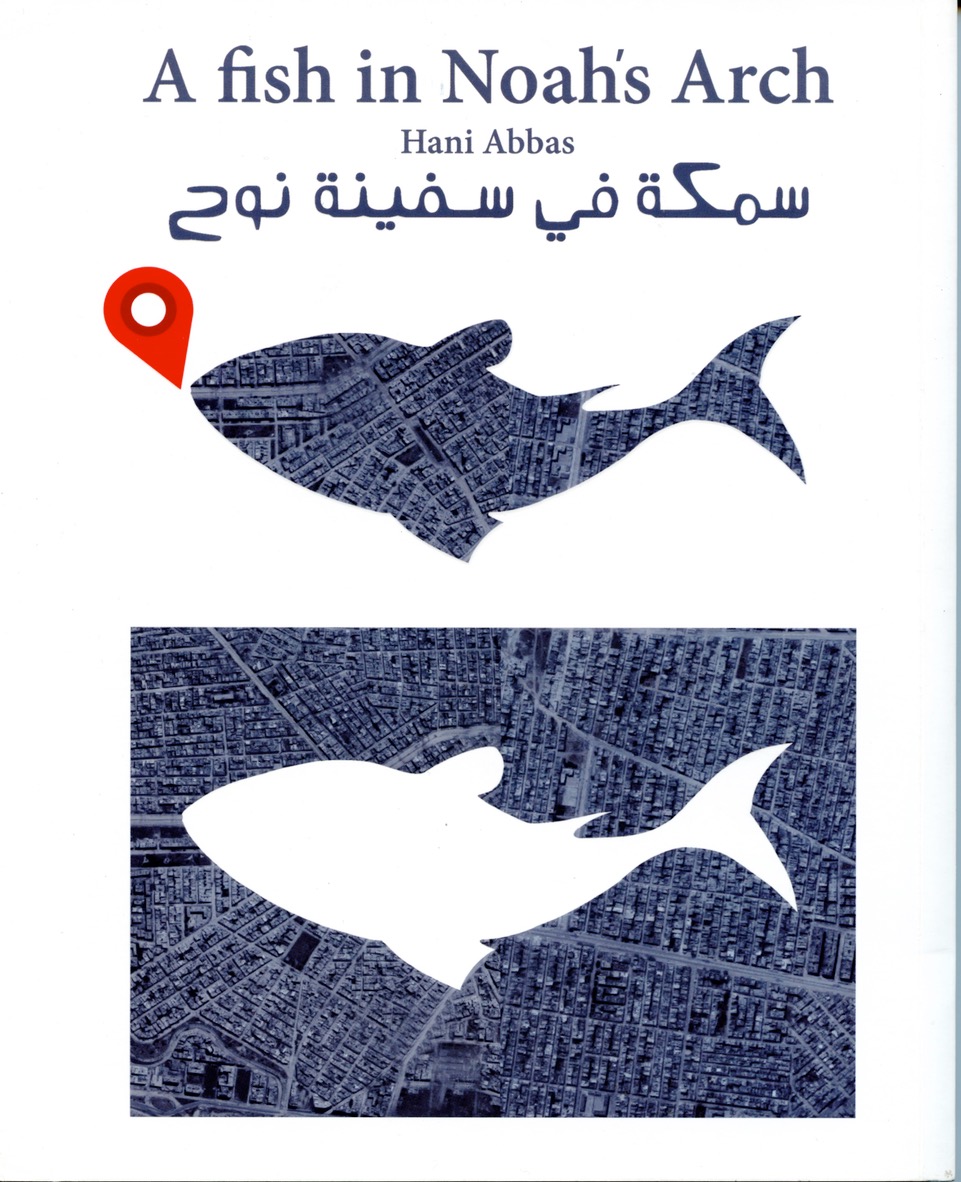