Kaniwar Zidan (1985, Al Qamishlo / Syria) is living in Germany for ten years. Since Zidan was young, he used to draw caricatures for a magazine on the wall at school. Zidan started drawing seriously caricatures during the Iranian Green revolution and from 2011 for the Syrian revolution. His work has been published in many Kurdish, Syrian and German magazines and on several websites. 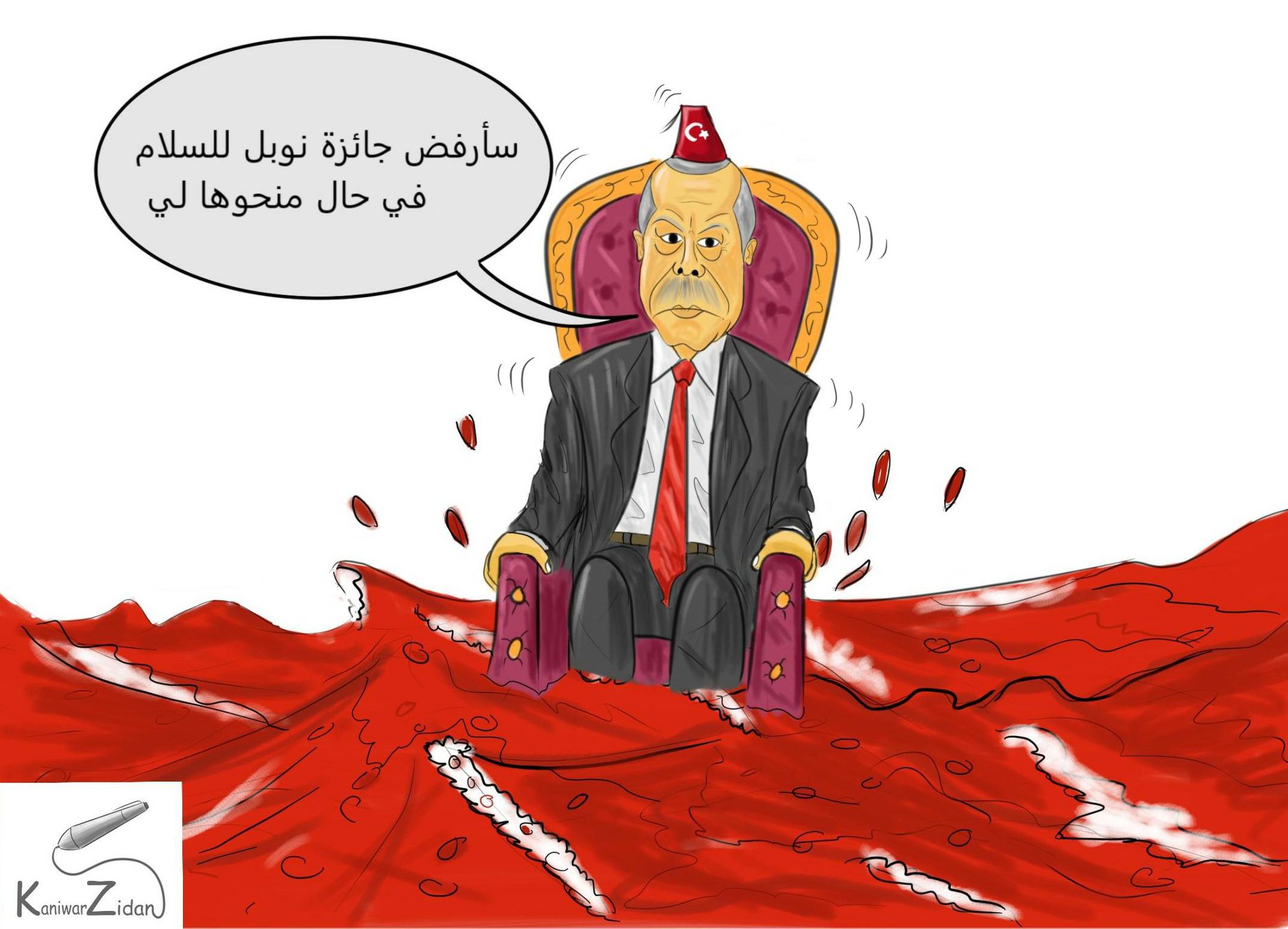 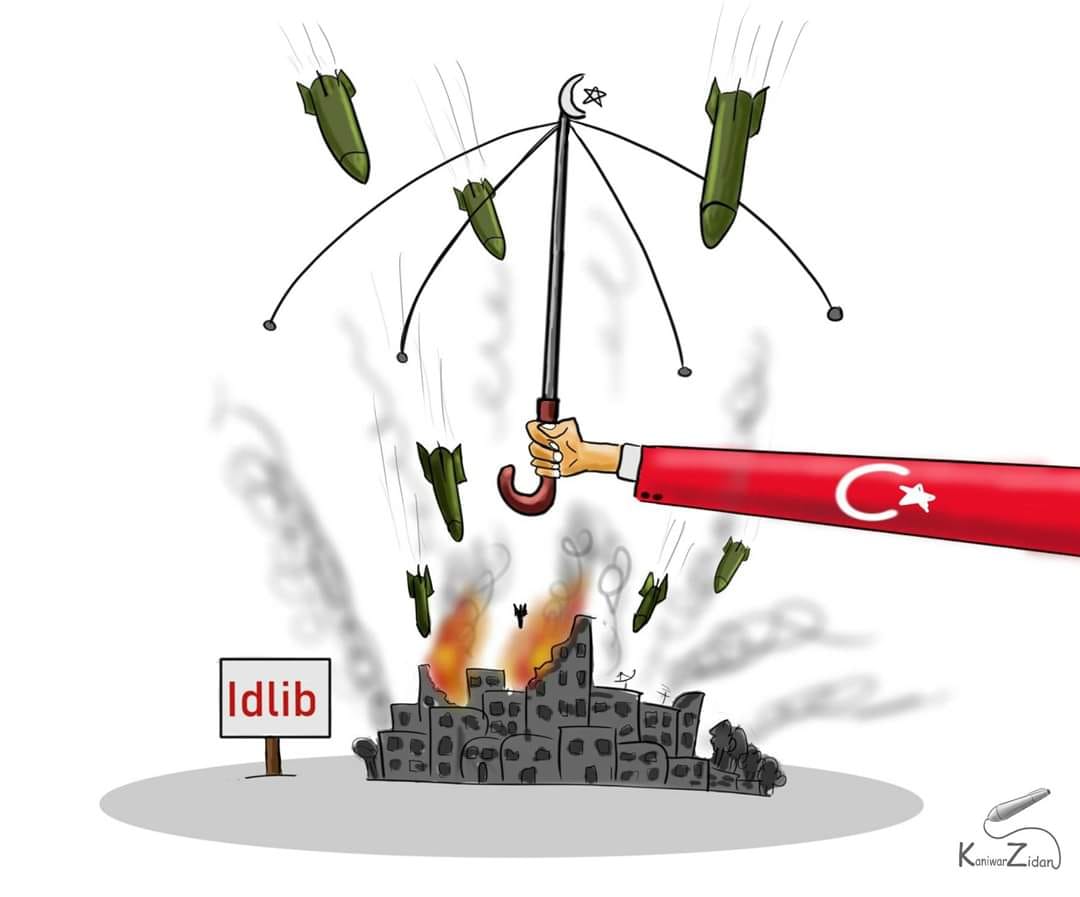 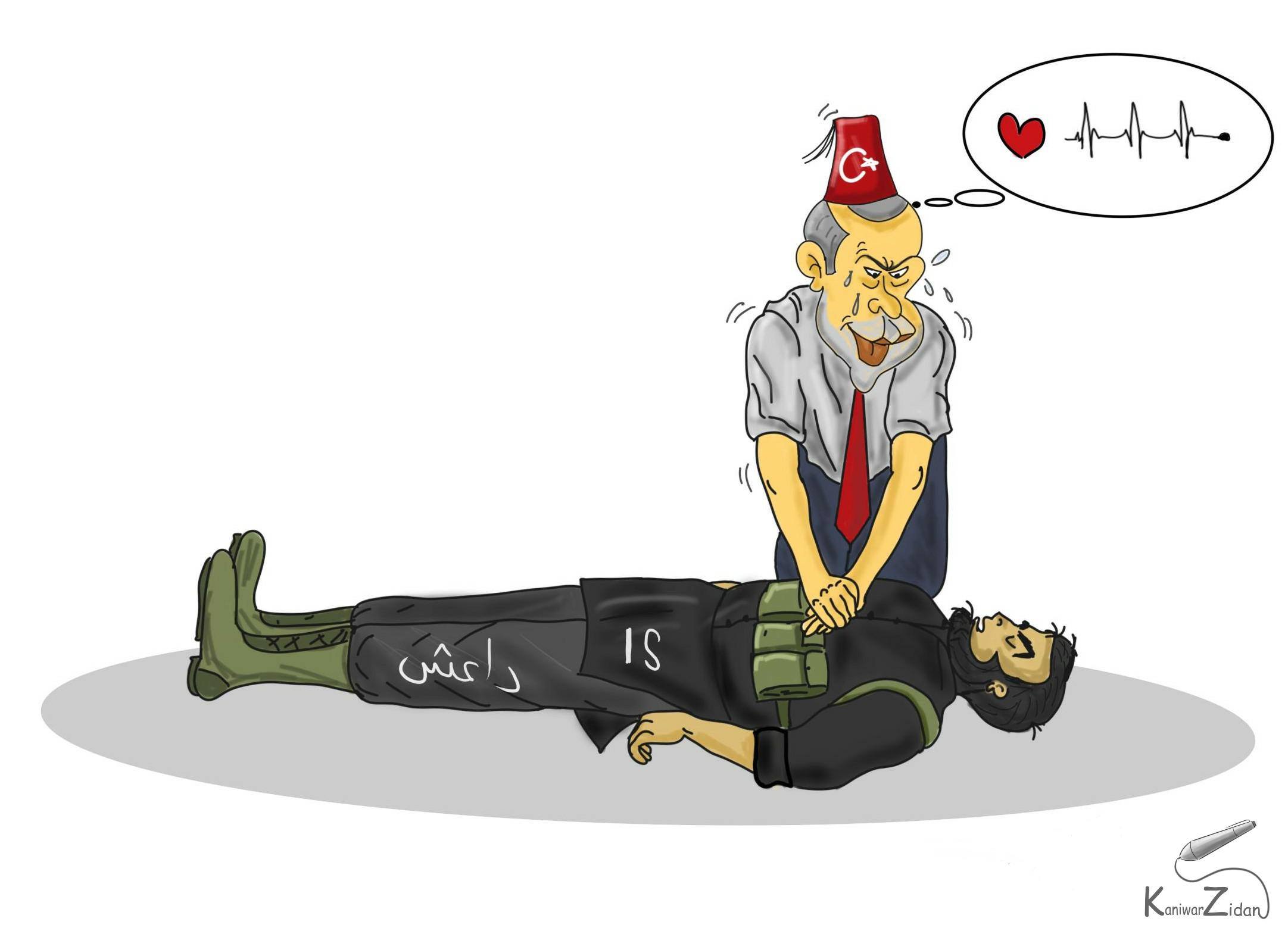 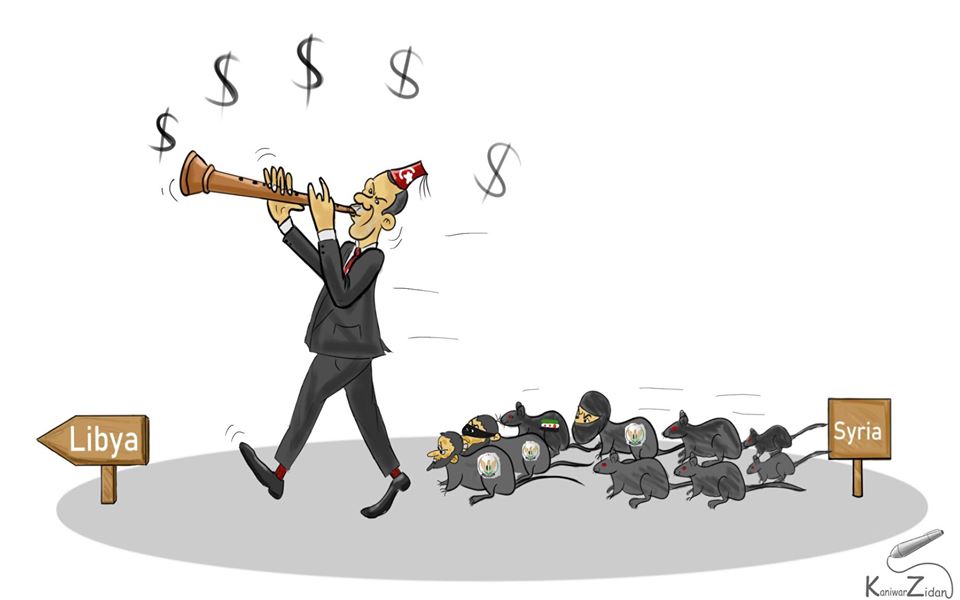