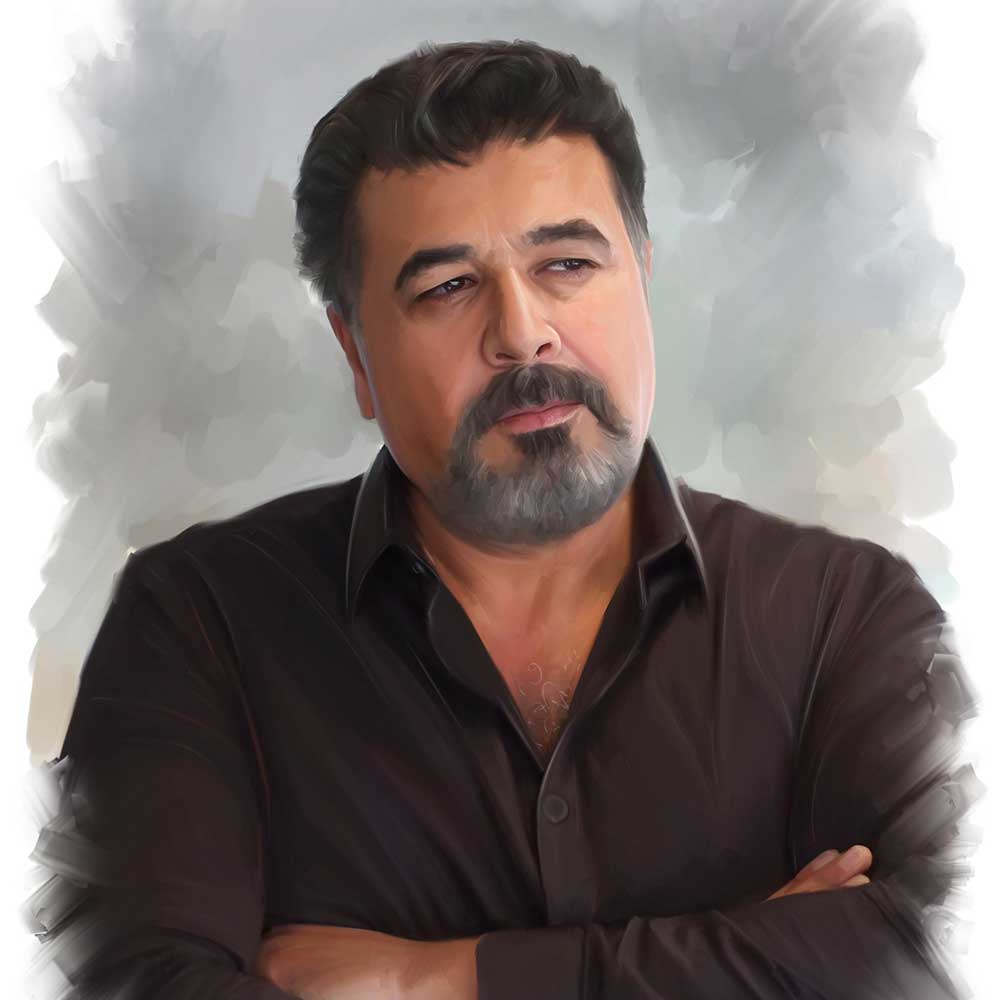 Khalid Jalal (Damascus, 1962) lives in the United Arab Emirates. He studied fine art at the University of Damascus and graduated in 1988. He is a professional cartoonist and illustrator, a 2D and 3D animator, a graphic designer and art director. He started publishing cartoons in Syrian newspapers and magazines, and later drew for newspapers and magazines in Dubai, Saudi Arabia and Abu Dhabi. He has worked for television channels in Syria and Dubai. 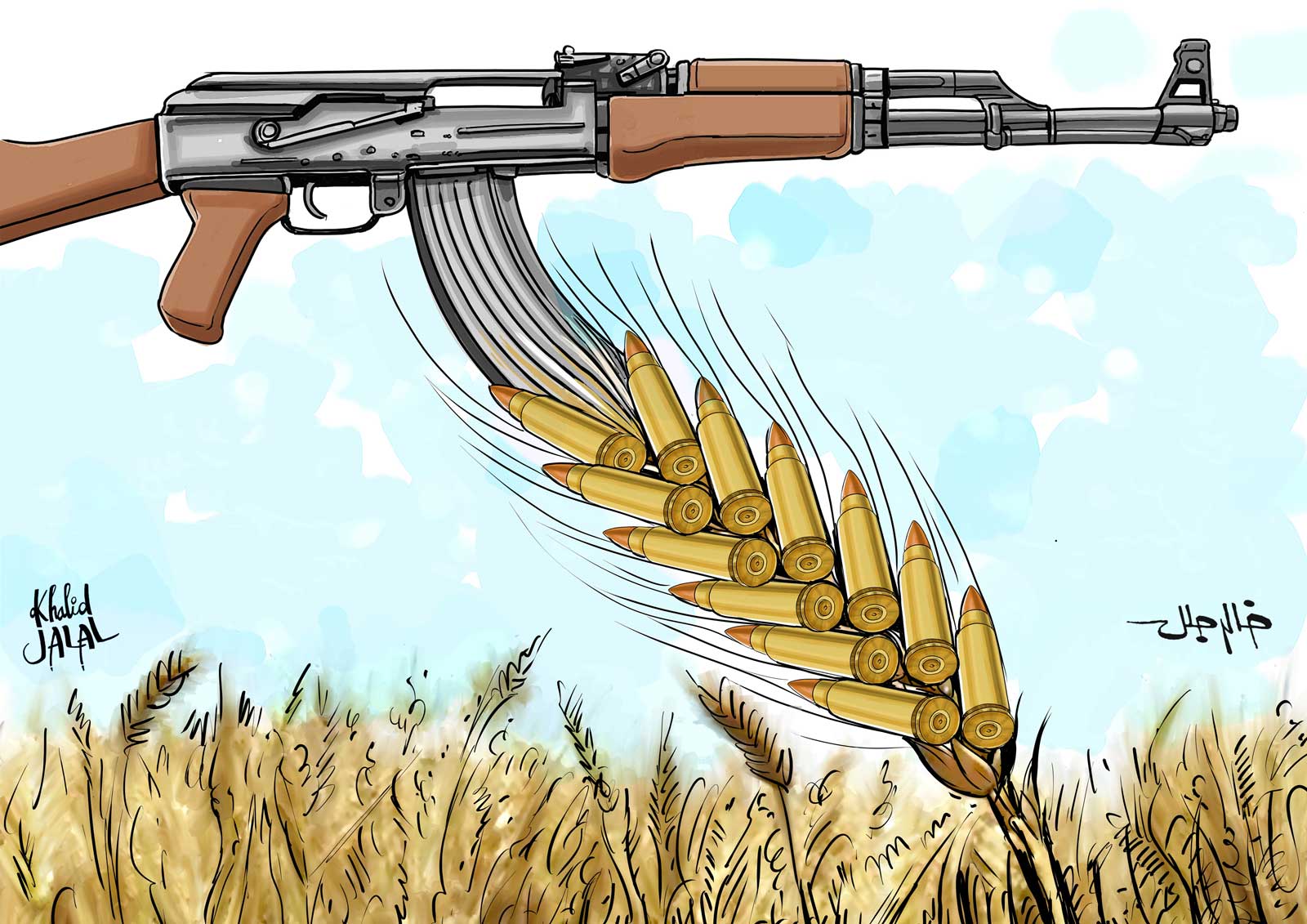 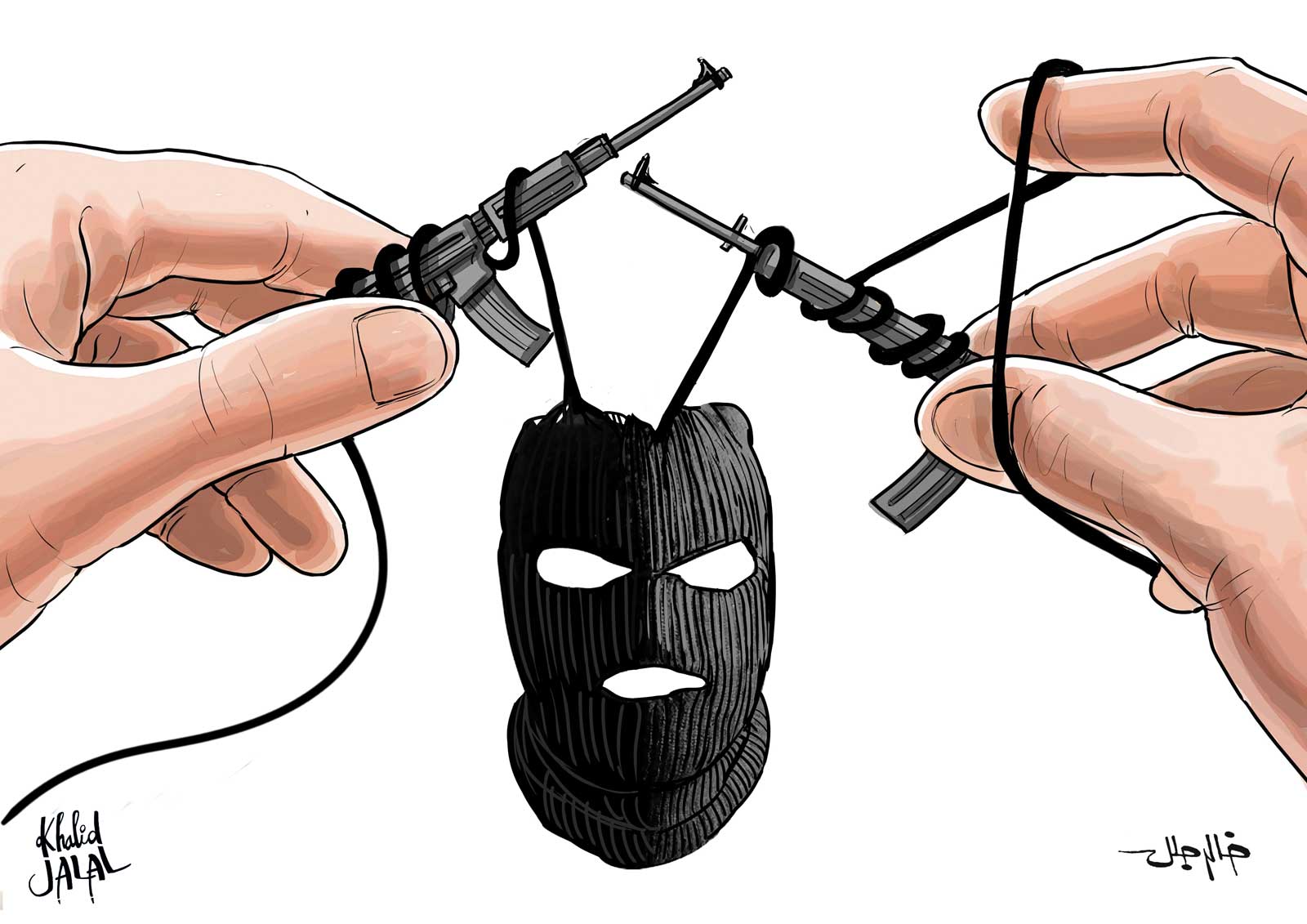 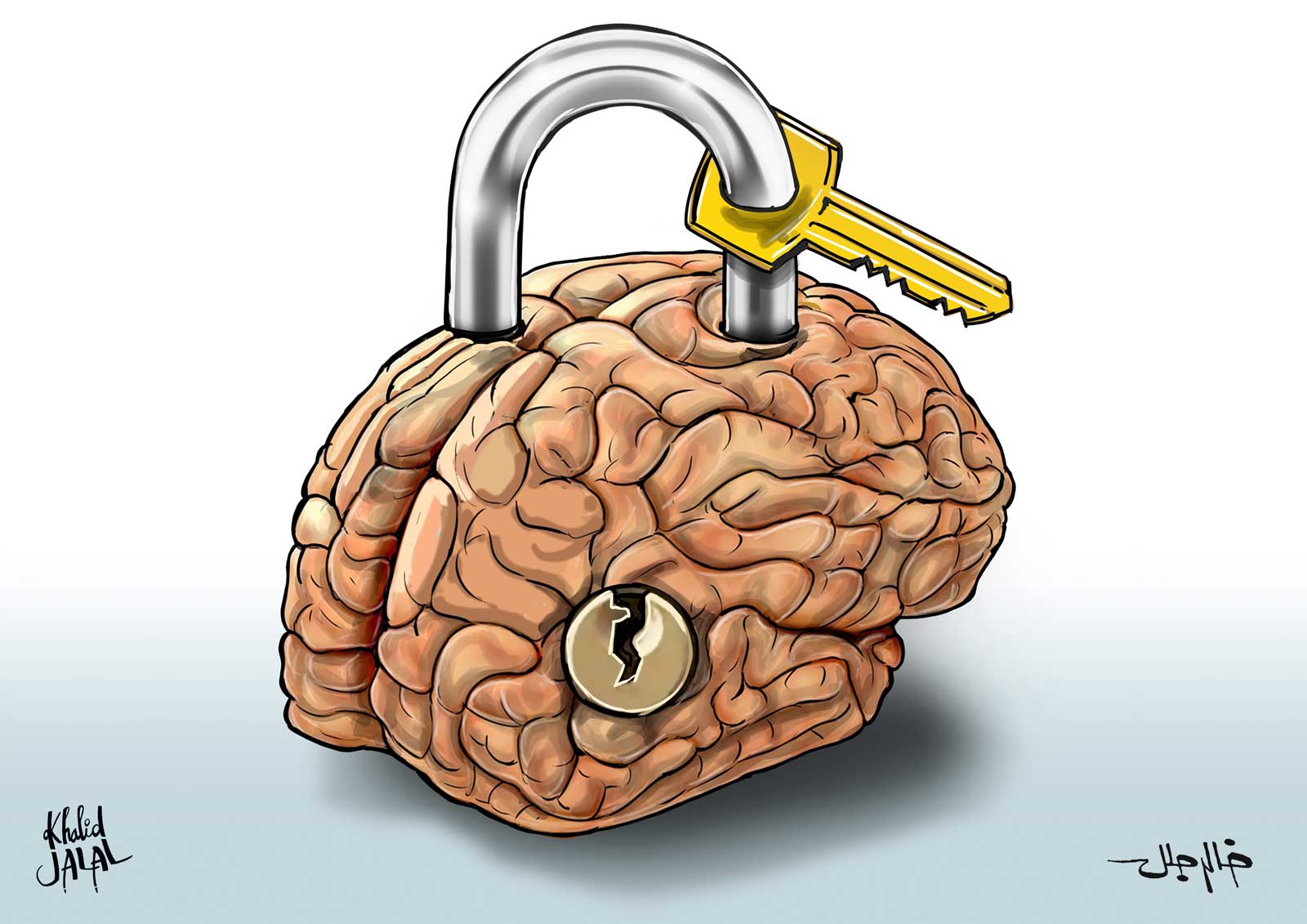