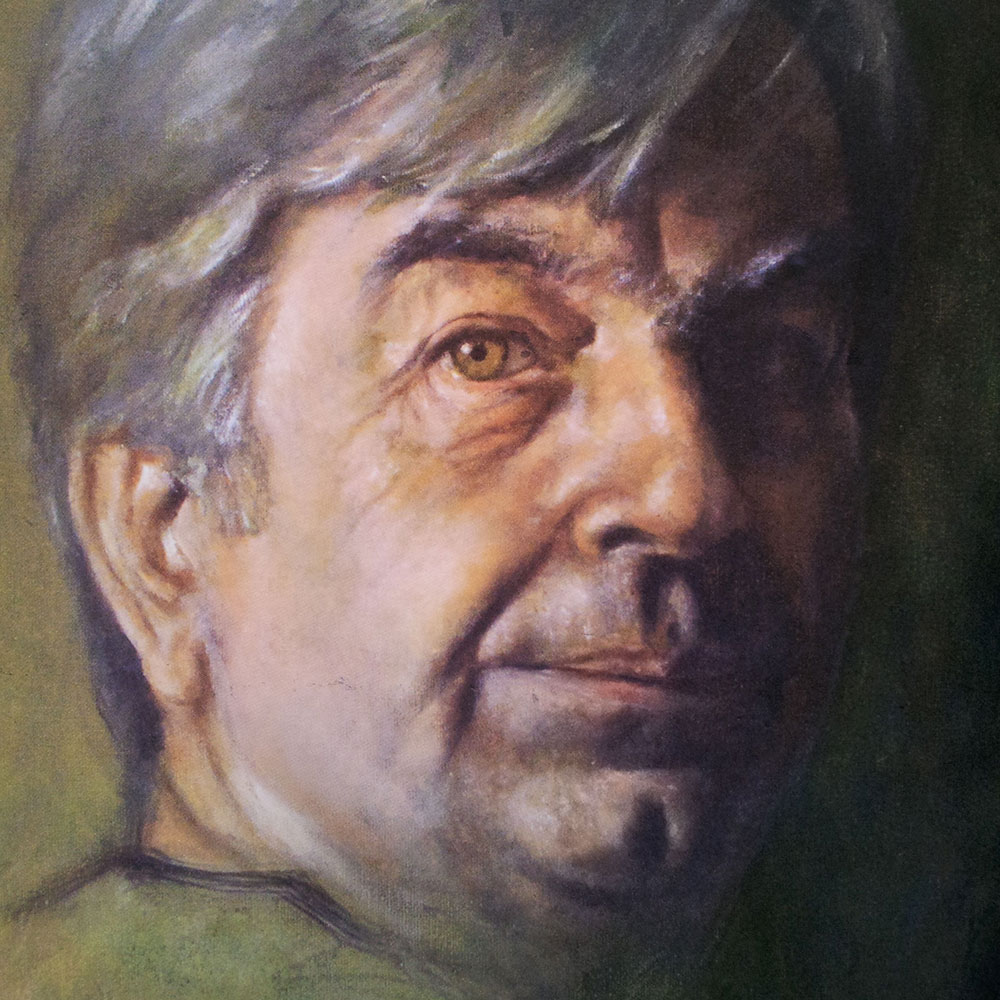 Mwafaq Katt (1955, Damascus) lives in Toronto, Canada. In 1974, he published his first political cartoons in the Communist Youth Union’s secret newspaper. In 1975, the Youth Union offered him a scholarship to study art in Moscow. He worked for The Moscow News as a cartoonist. In 1982, he graduated with a Master of Arts, having majored in animation. After his military service Mwafaq Katt worked for Syrian TV and became the head of animation from 2009 till 2011. He was also professor in animation, illustration and visual arts at the University of Kalamoon, the International University of Science and Technology and The Higher Institute of Dramatic Arts in Syria (2008-2011). After the beginning of the Syrian Revolution in March 2011, Mwafaq Katt, his wife and two children moved to Canada, where he continues his artistic work. He recently won the Arab Cartoon Award in Qatar. 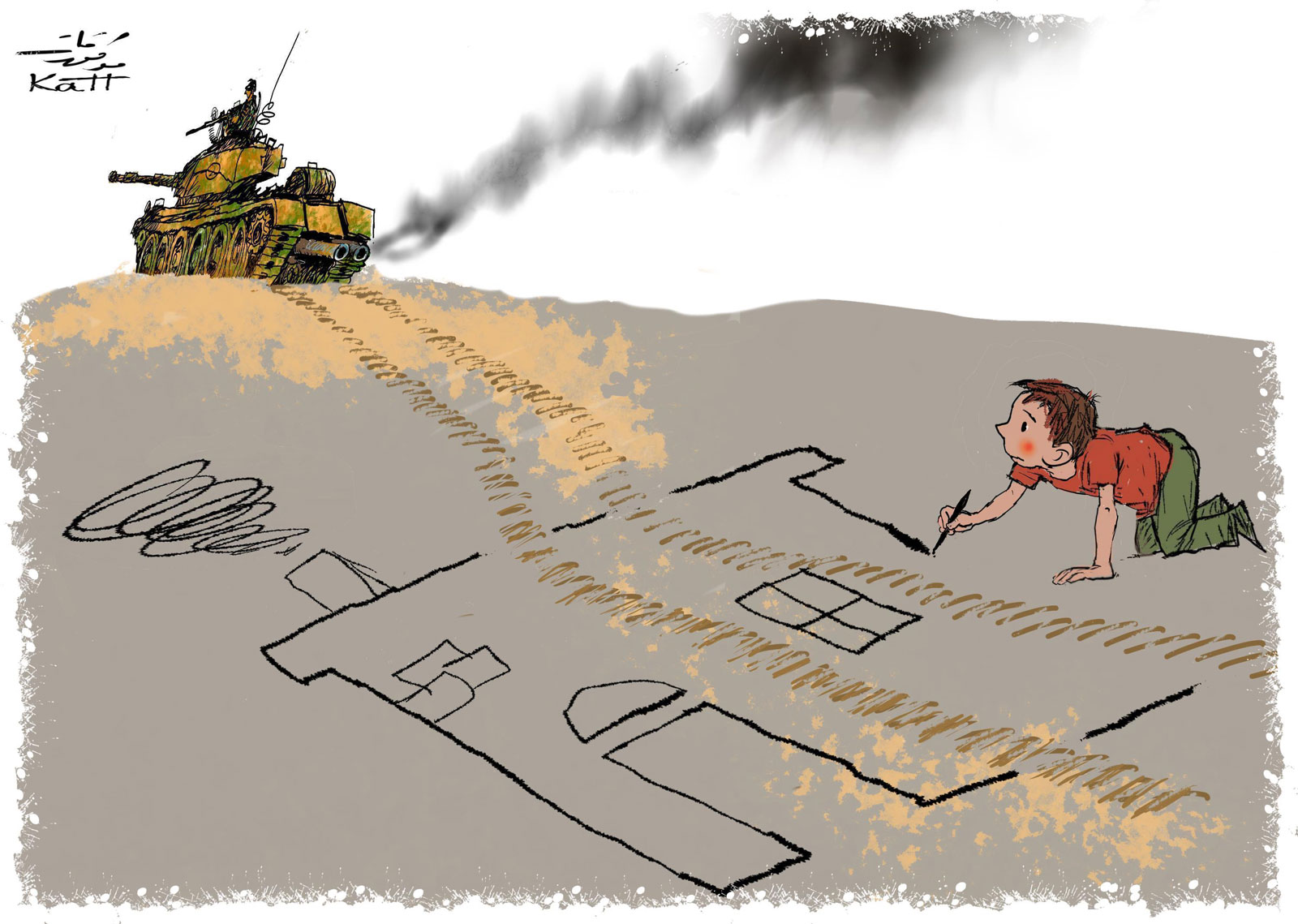 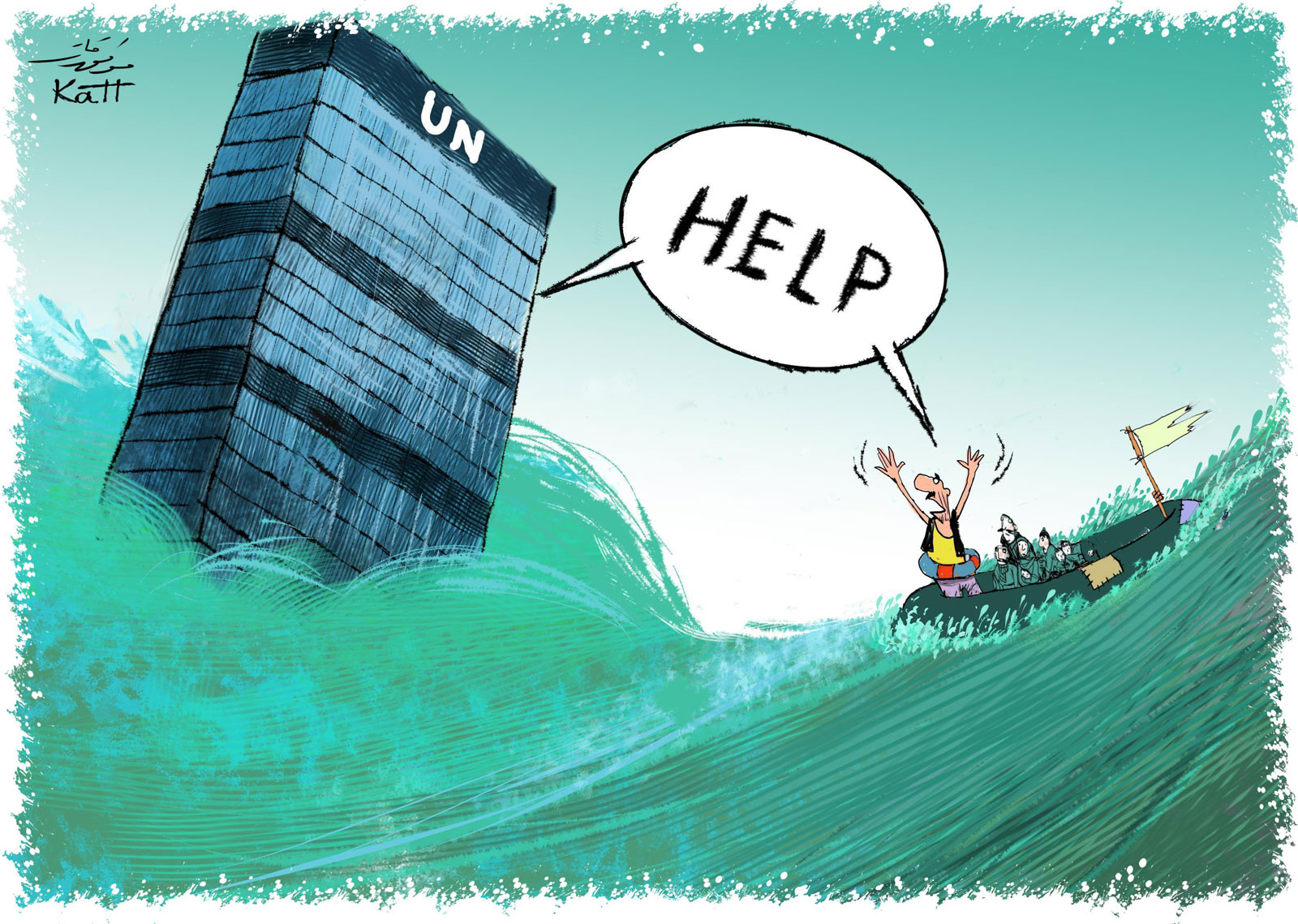