Neveen Aldelati (Zabadani/Damascus, 1981) lives in Istanbul. She studied English Language and Literature at Damascus University. Neveen is a journalist and says cartooning is her hobby. From 2012 to 2015 she was a journalist and editing manager for Oxygen Magazine, in which she produced a weekly caricature. From 2014 she works at Al Kul Radio Station, where she presents a daily show that focuses on Syrian women. She also contributes to the Mada Syria website. During her life, Neveen worked under several nicknames. 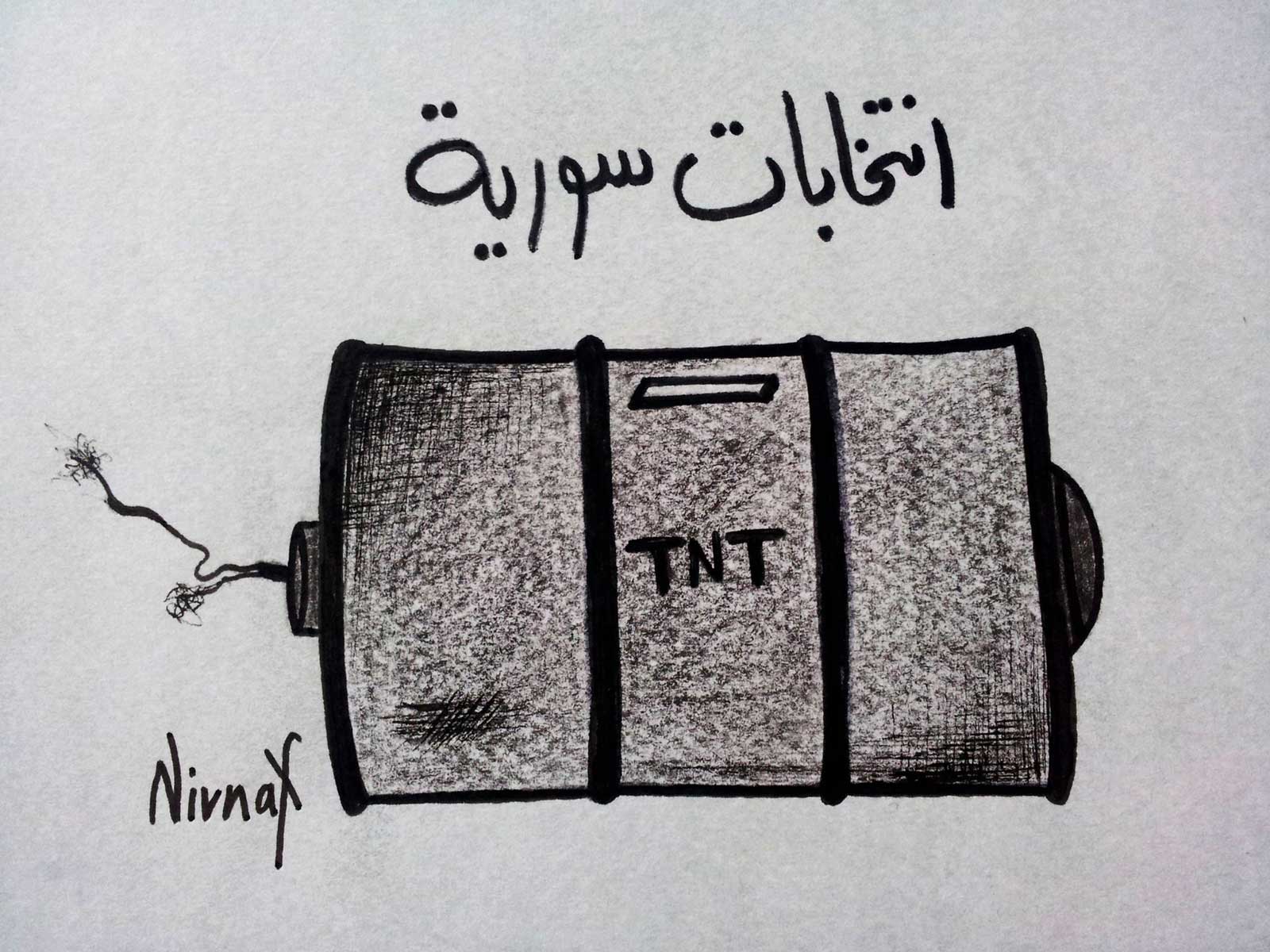 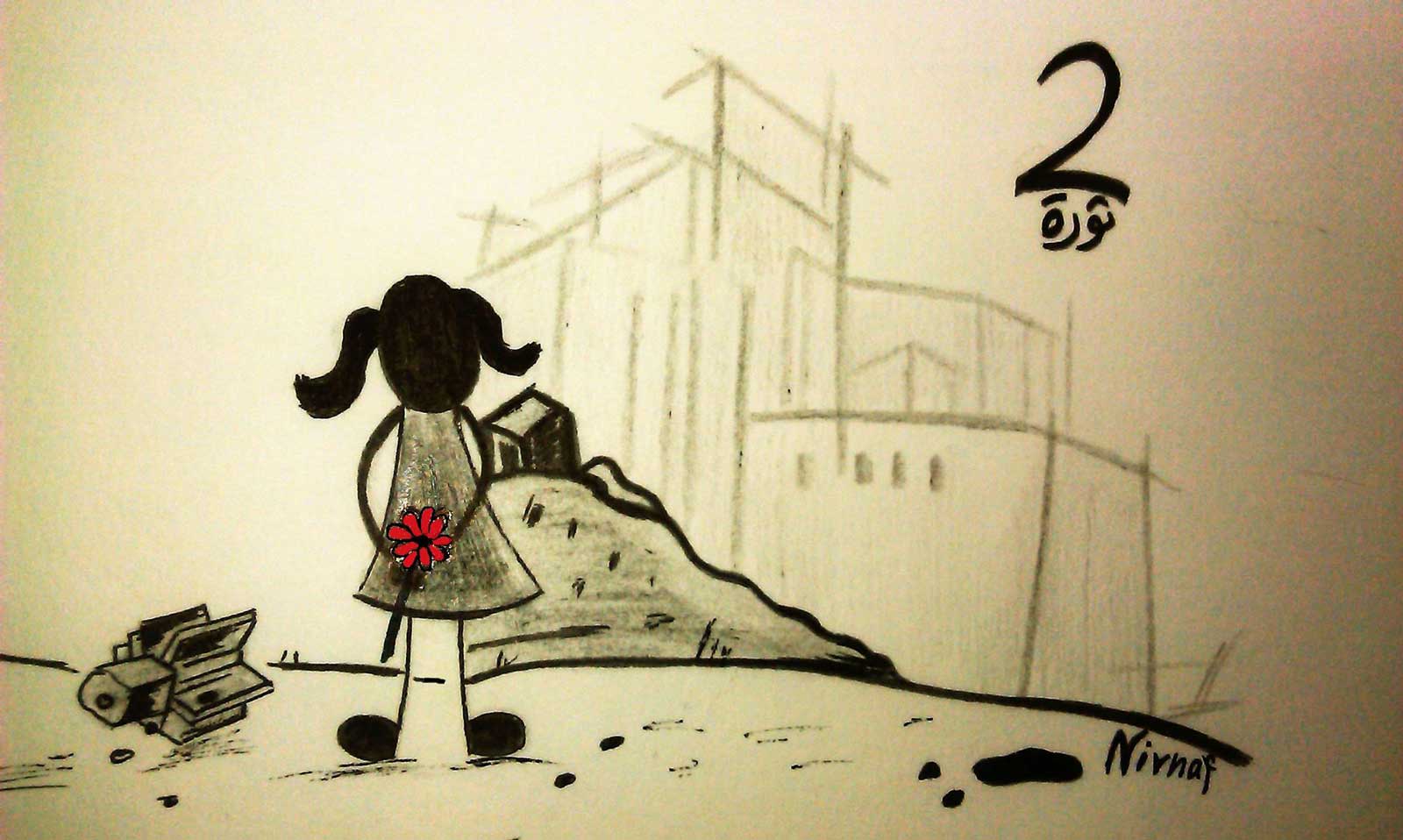 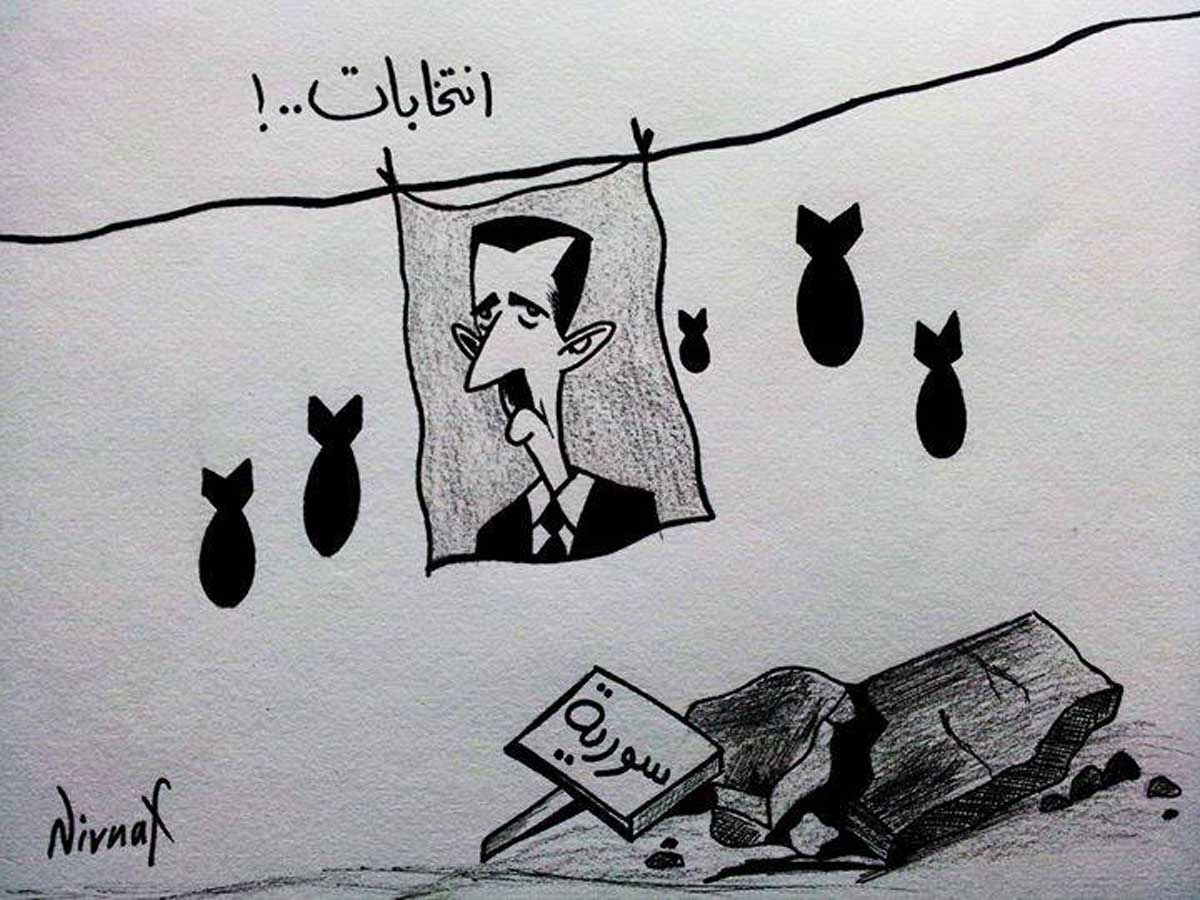