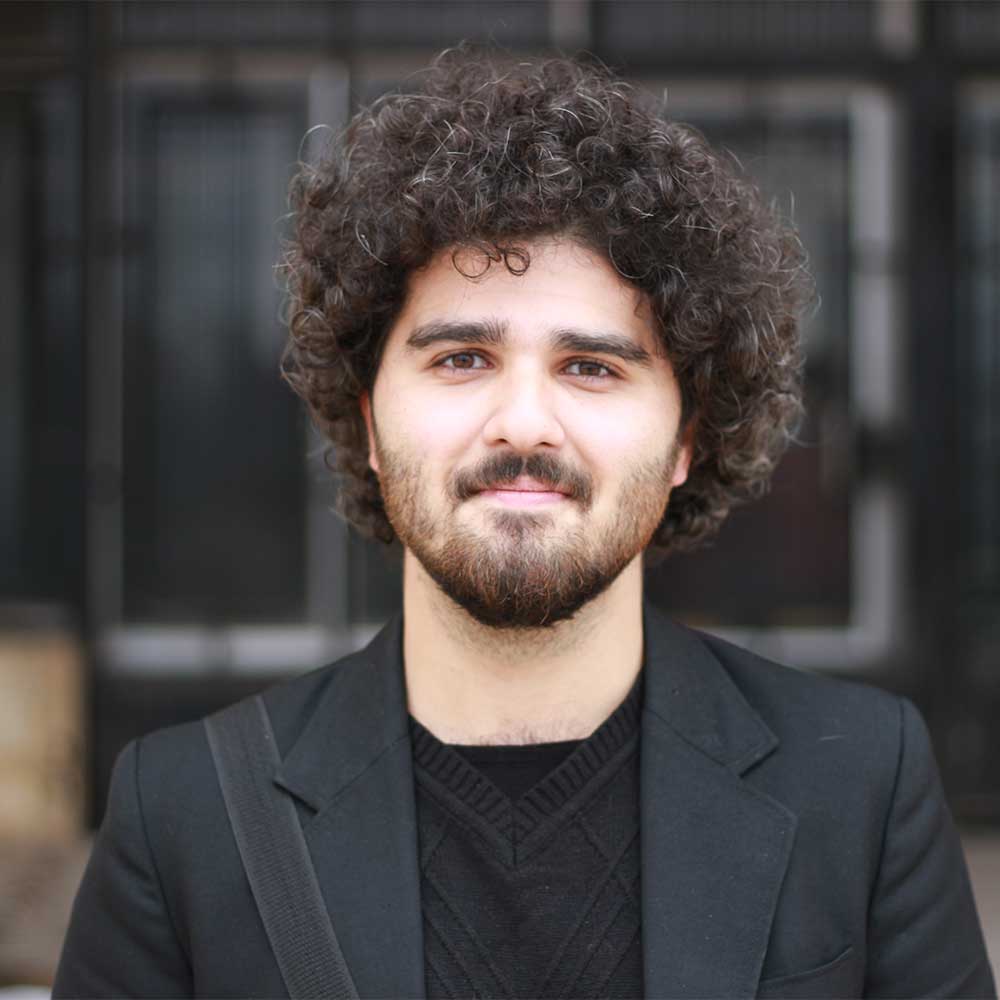 Ryan Altounji (Aleppo, 1992) lives in Aleppo. He graduated in 2014 with a bachelor’s degree in Fine Arts (Graphic Design) at the Faculty of Fine Arts in Aleppo. After graduating he started teaching graphic design at Said college from 2014-2016. In 2015 he worked on three projects for the United Nations Development Programme (UNDP) in Syria designing banners and logos, and he participated in shows for multiple charity art galleries in Aleppo. Ryan Altounji also worked with the Ministry of Tourism in Syria on an animated short film. In 2016 he worked on the project Jeser (Bridge) with undp Syria (Damascus) as an illustrator for a comic book that aimed to put Syria’s historical sites in the spotlight. 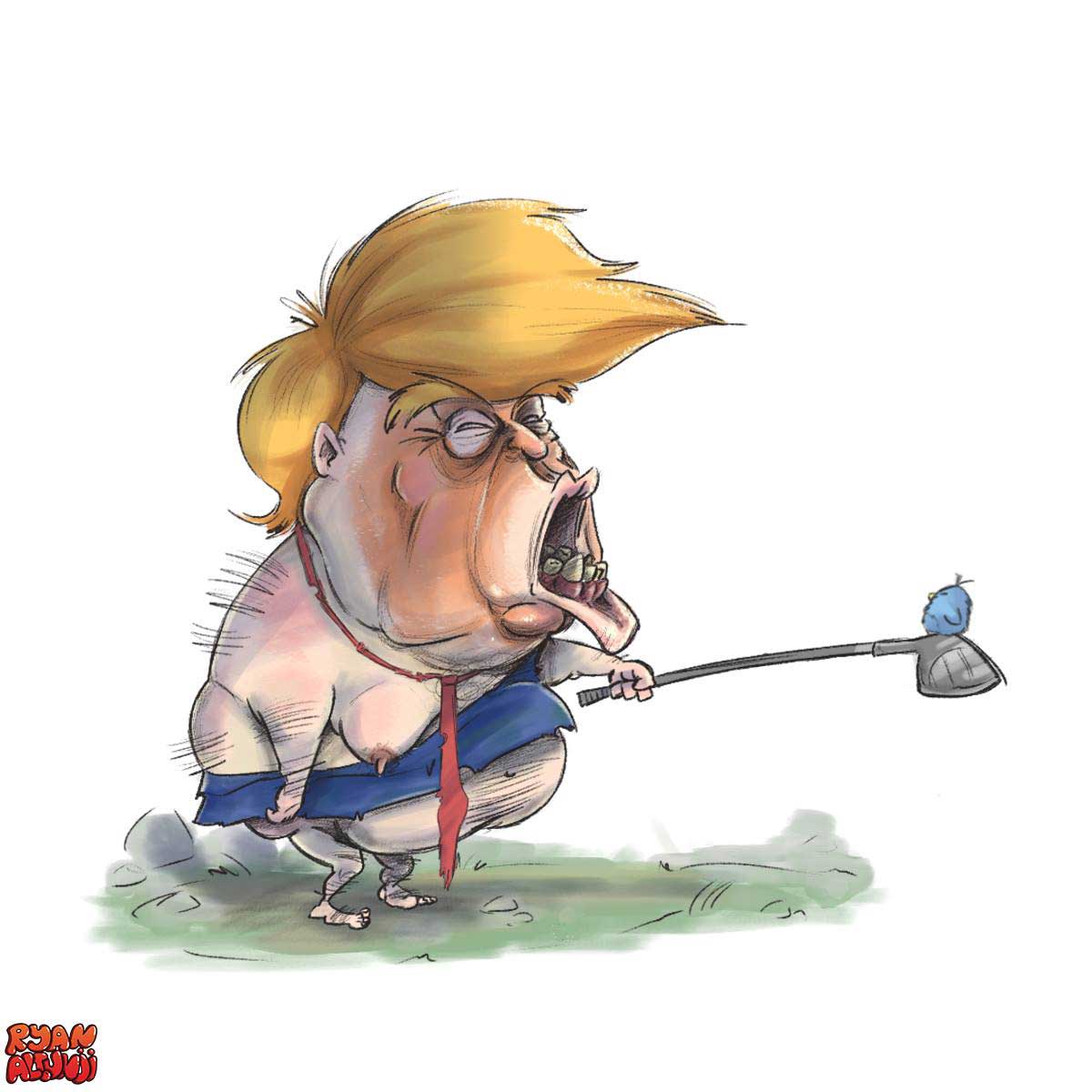 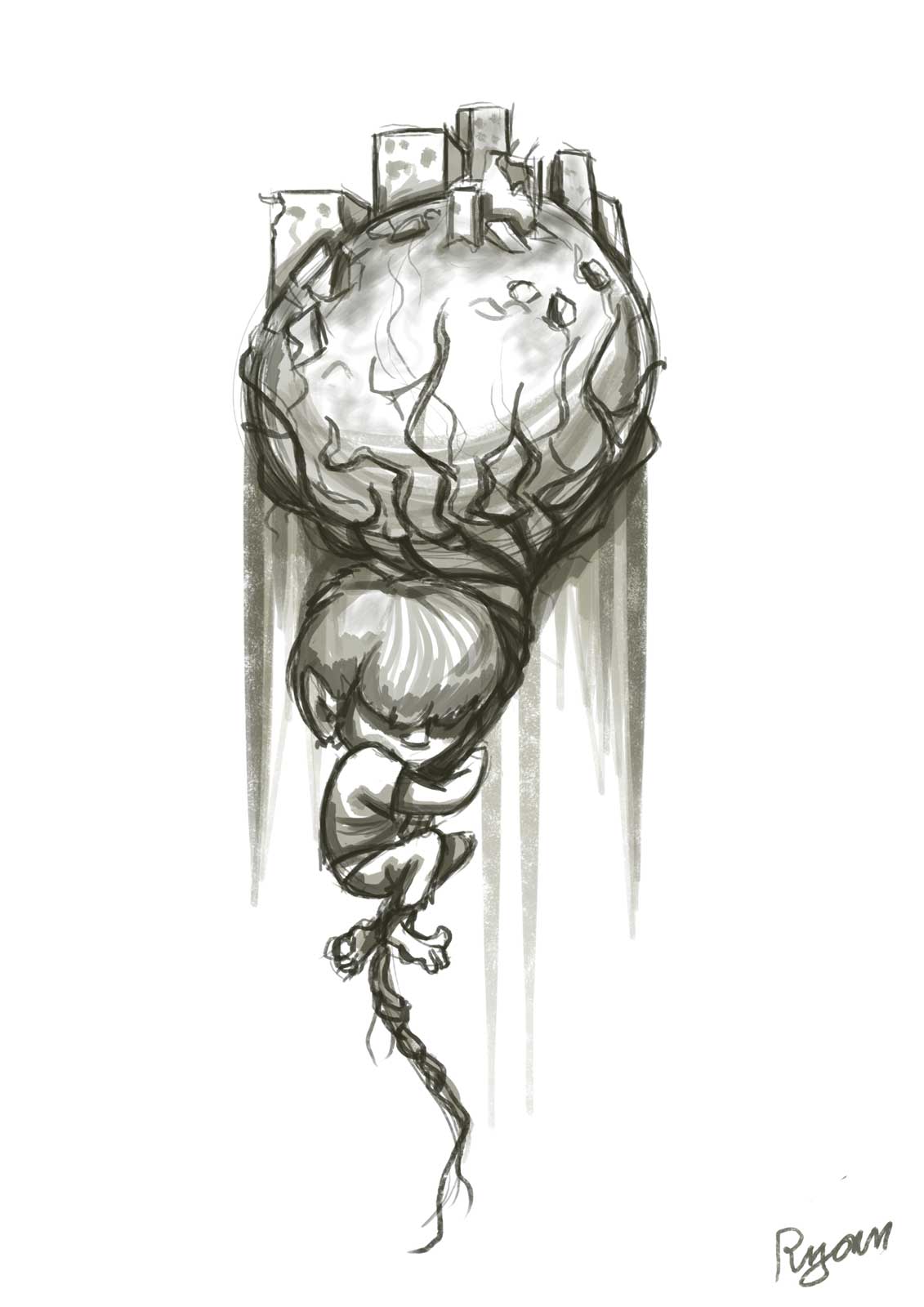 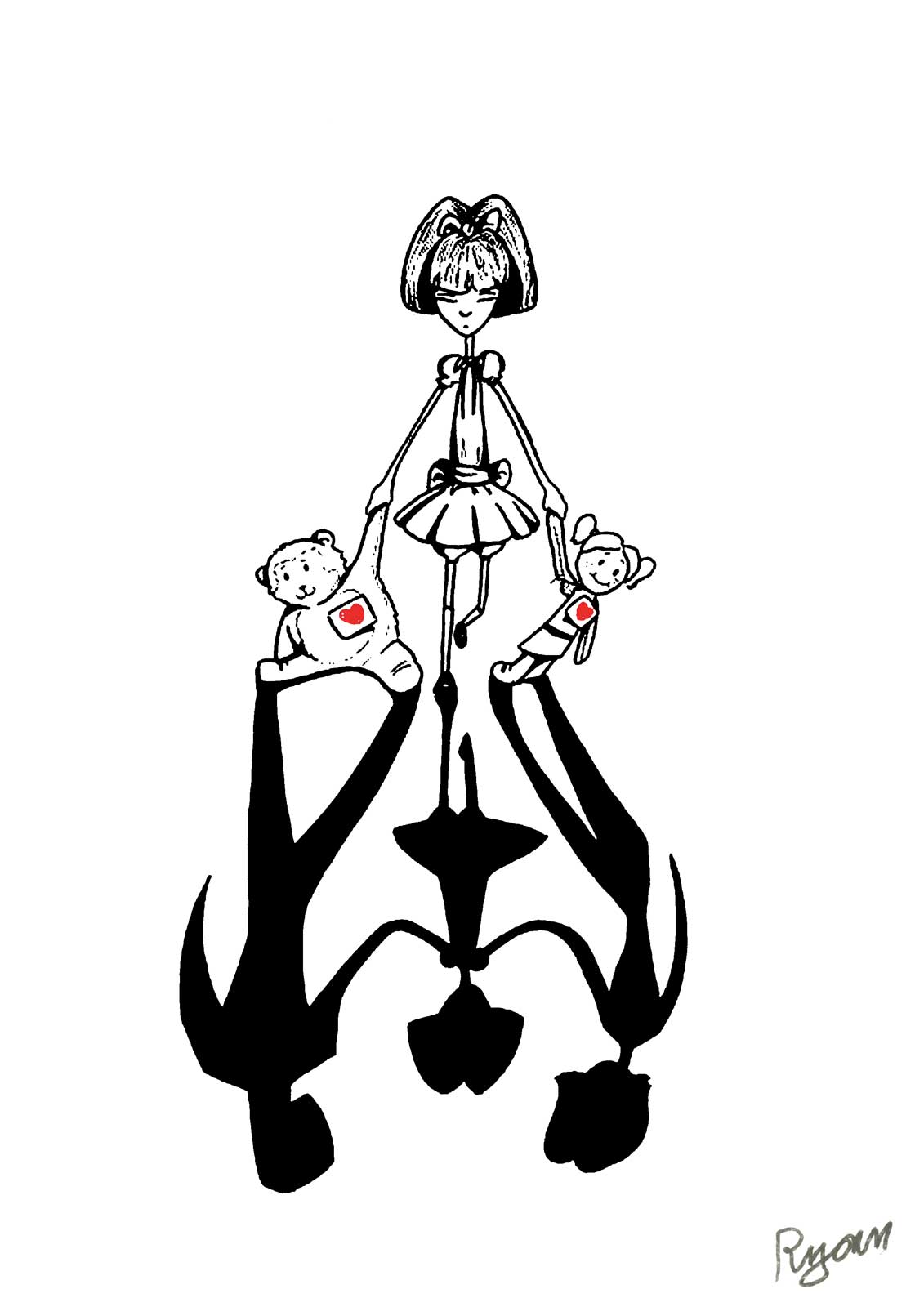