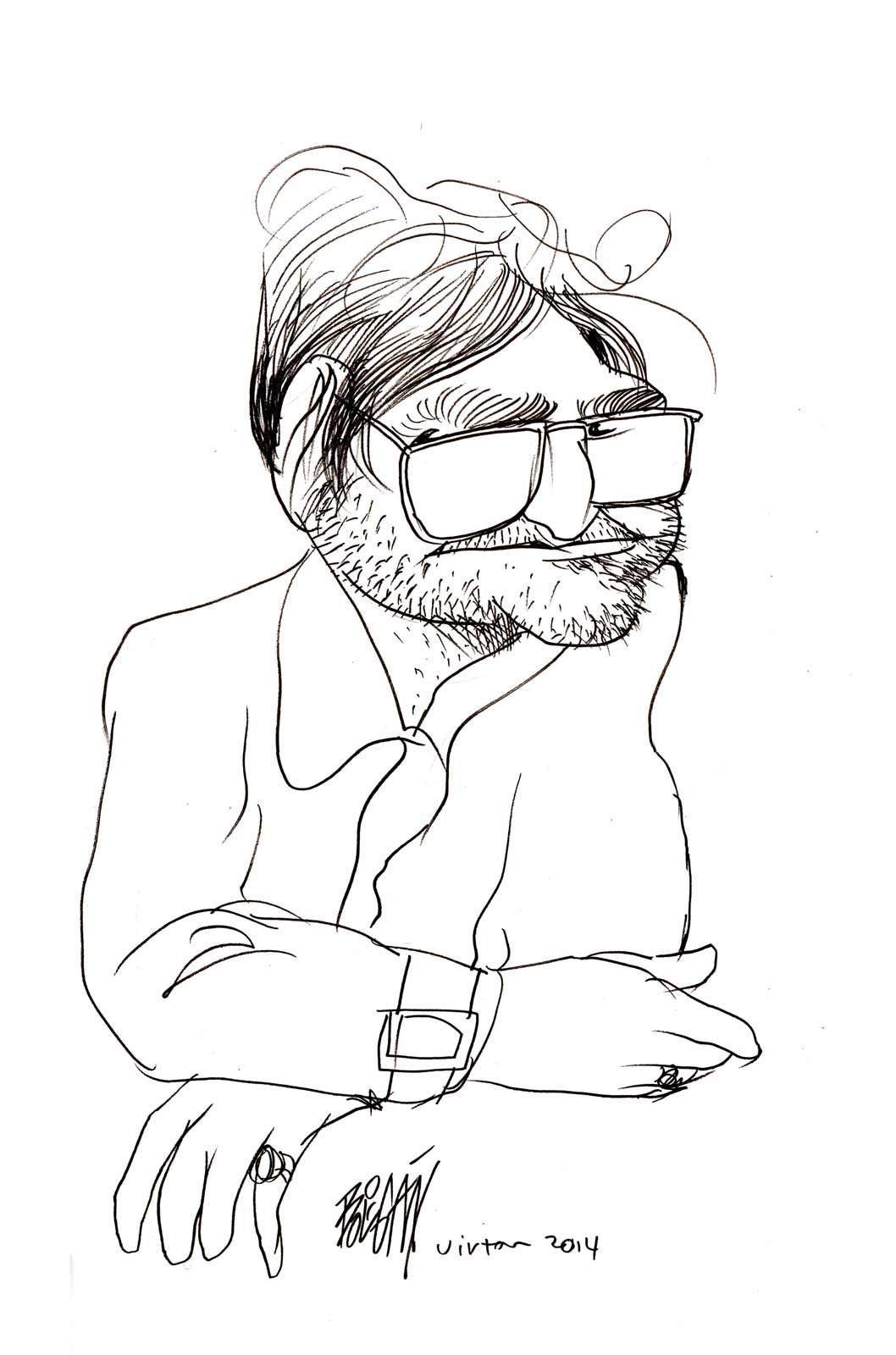 Saad Hajo (Damascus, 1968) lives in Nörrköping, Sweden. He obtained a degree from the Faculty of Art in Damascus in 1989. For the last twenty years he has worked as a satirical cartoonist for AsSafir newspaper in Beirut on a daily basis. He also worked for AnNahar newspaper, also in Beirut, the Al Ahram Al Arabi weekly in Cairo, and after moving to Sweden for Folkbladet. Saad Hajo publishes internationally and organizes international cartoon exhibitions. In 2004 he was a jury member for the Aydin Dogan International Caricature Competition in Istanbul. In 2015 he was an ewk-prizewinner. 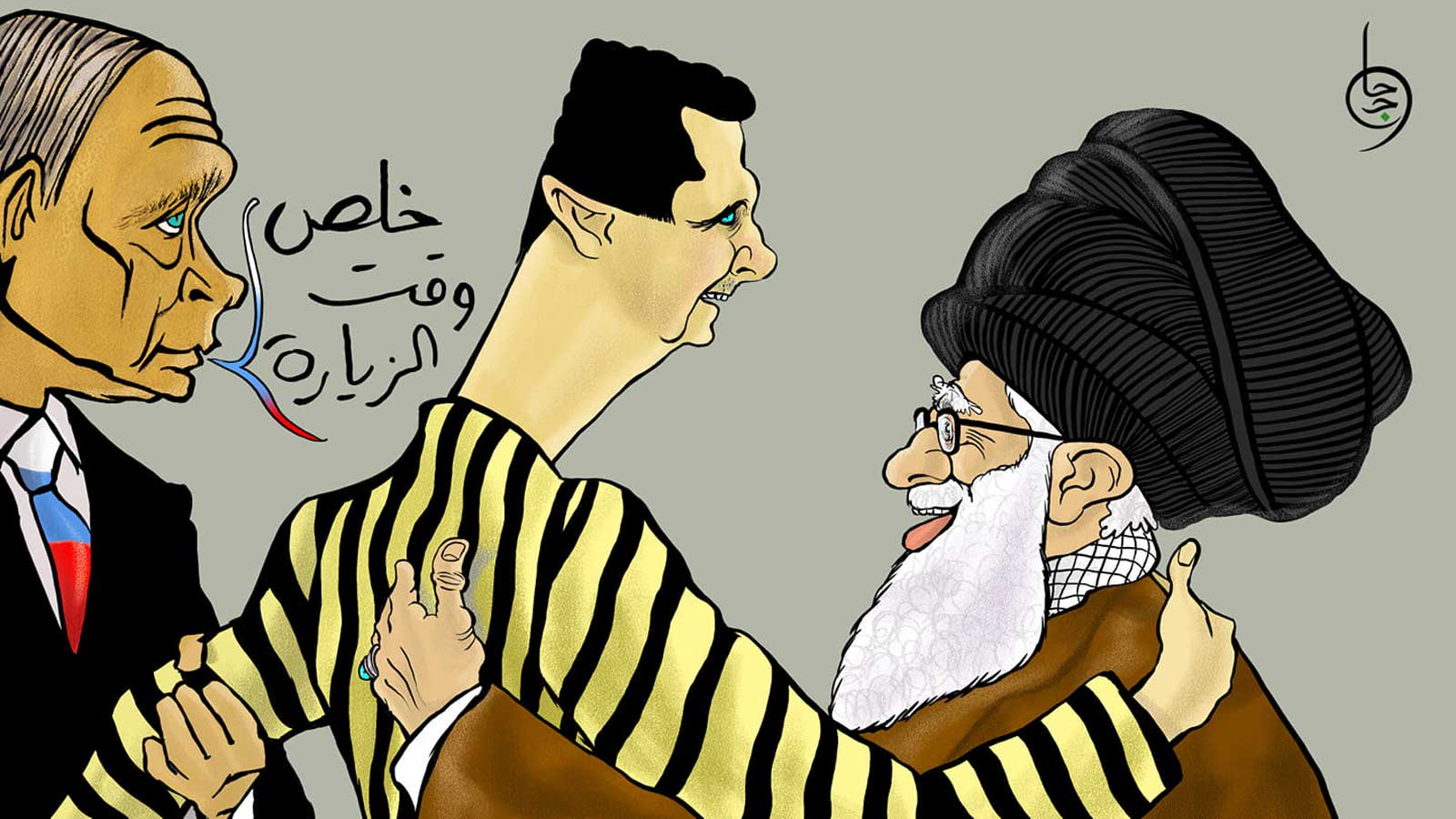 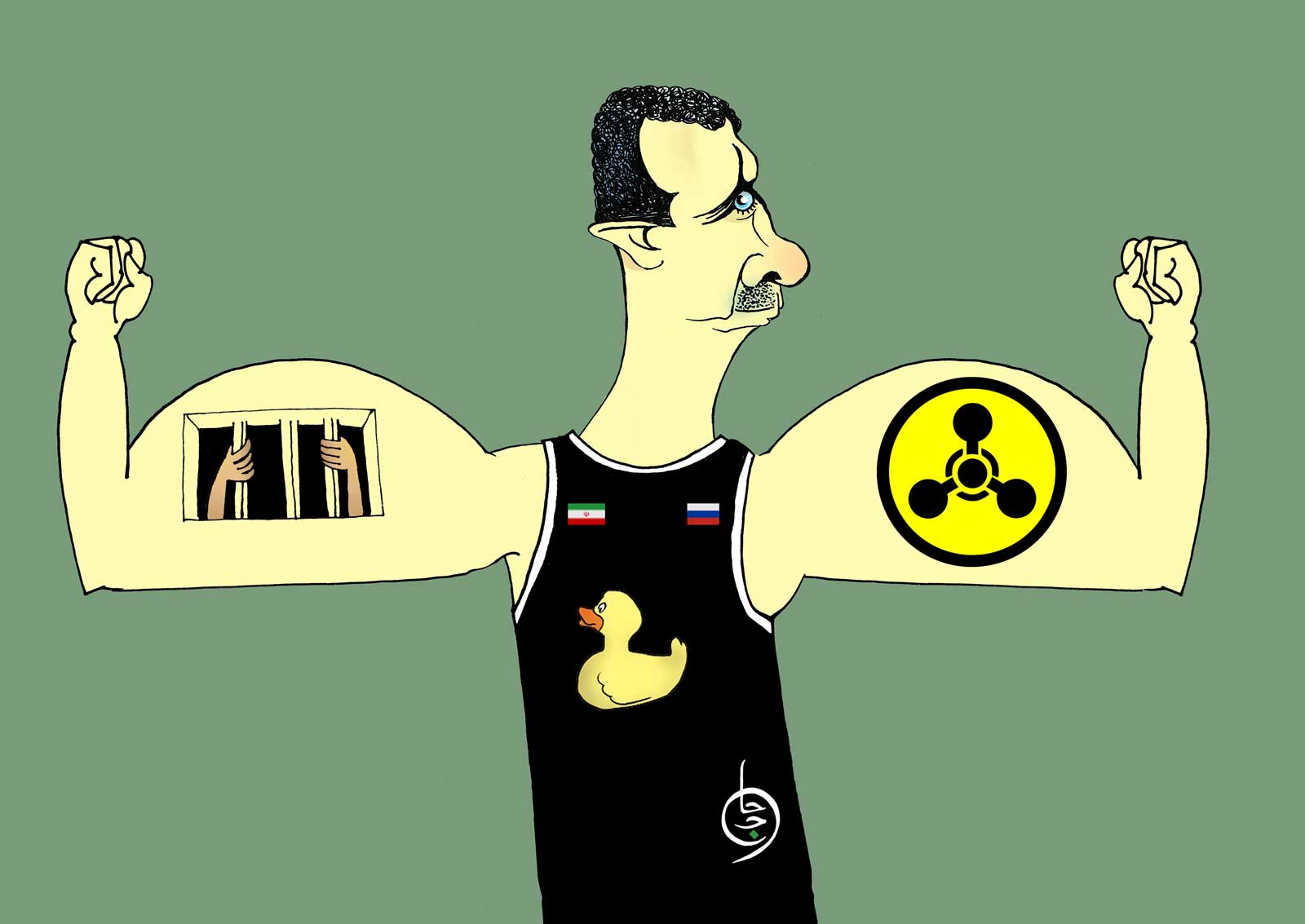 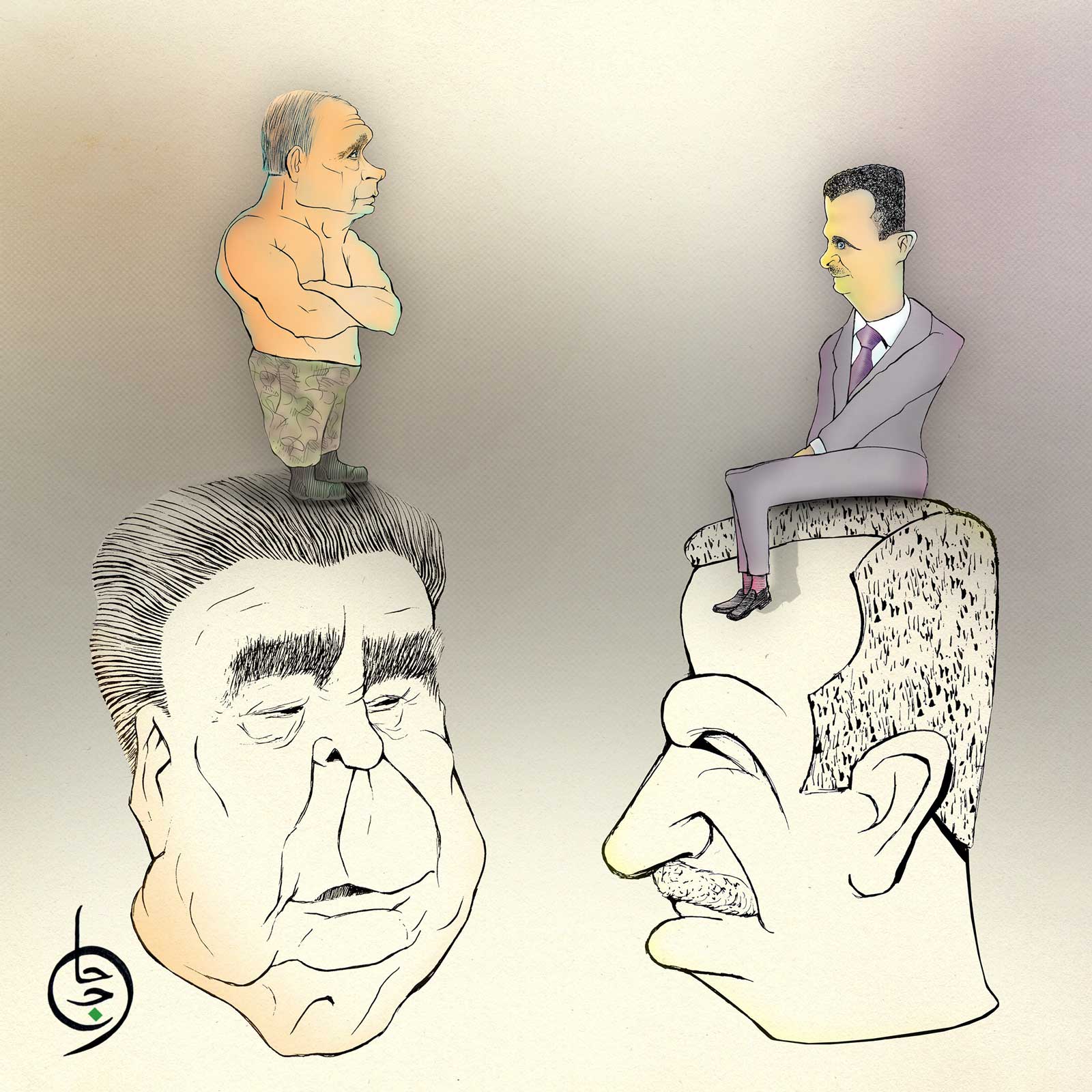