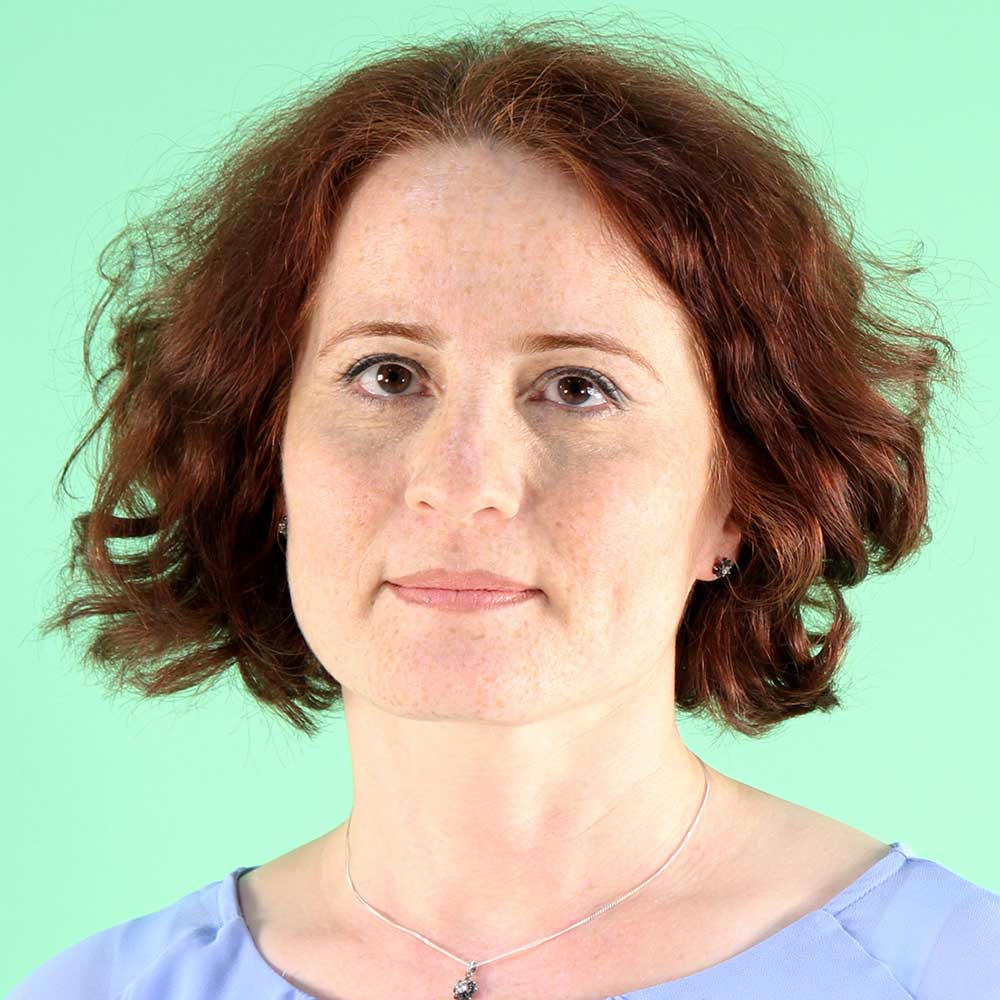 Sahar Burhan (Zabadani, Damascus, 1967) lives in Nörrkoping, Sweden. She got a bachelor’s degree in Free Arts, in Damascus in 1989. She followed a workshop by the world-renowned artist Muhyiddin Ellabbad (Caricature and Graphic Design), Cairo, Egypt in 2004. From 2013-2015 Sahar Burhan followed the Master of Arts in Culture and Media Production, Artistic Work, after having studied at the University of Linköping/Sweden. Her thesis was titled Aesthetics & Freedom of speech. She works as a freelance cartoonist and artist. She is a cartoonist and columnist for the local magazine ETCNORRKÖPING, and runs Galleri Kameleont, a fine art gallery in Norrköping, Sweden. 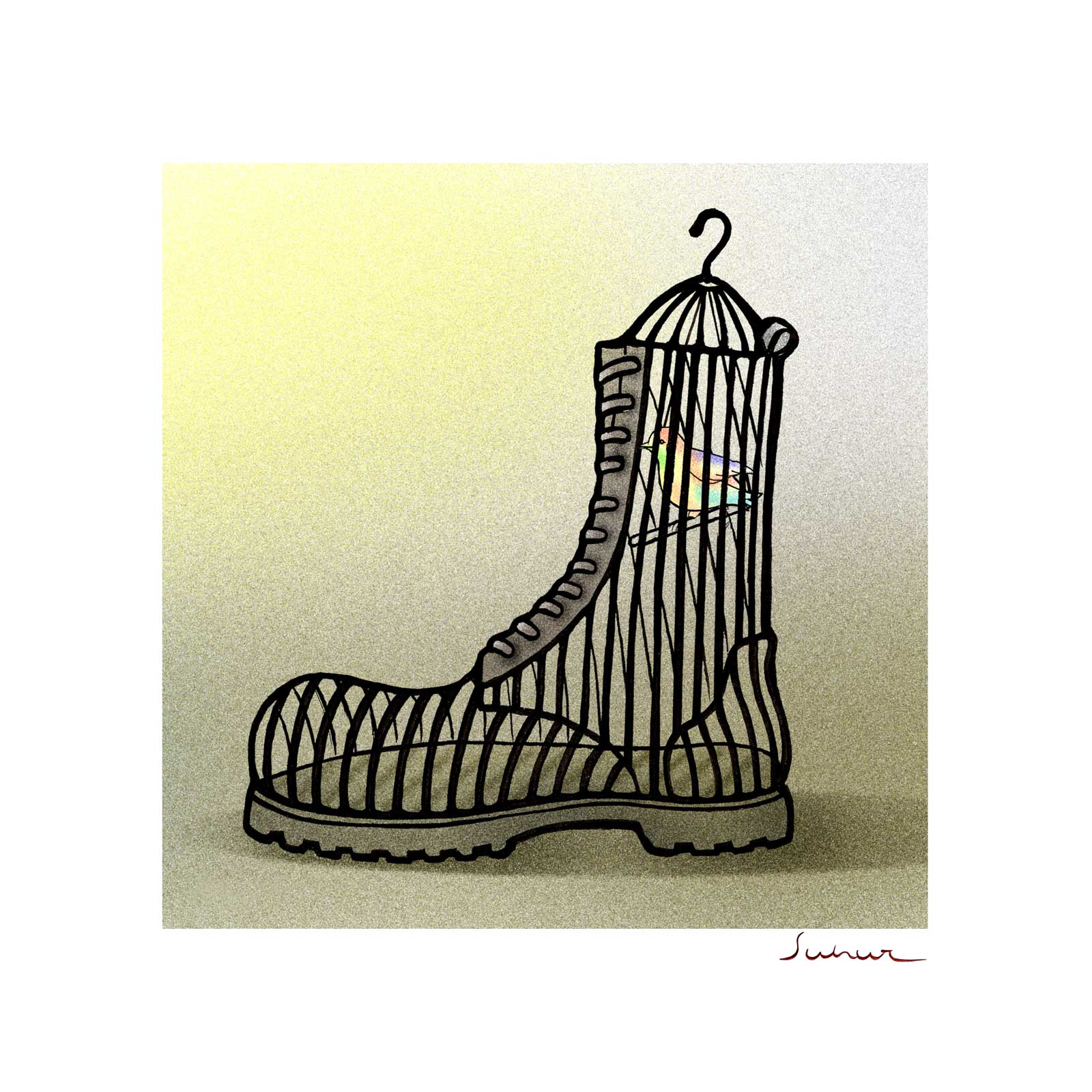 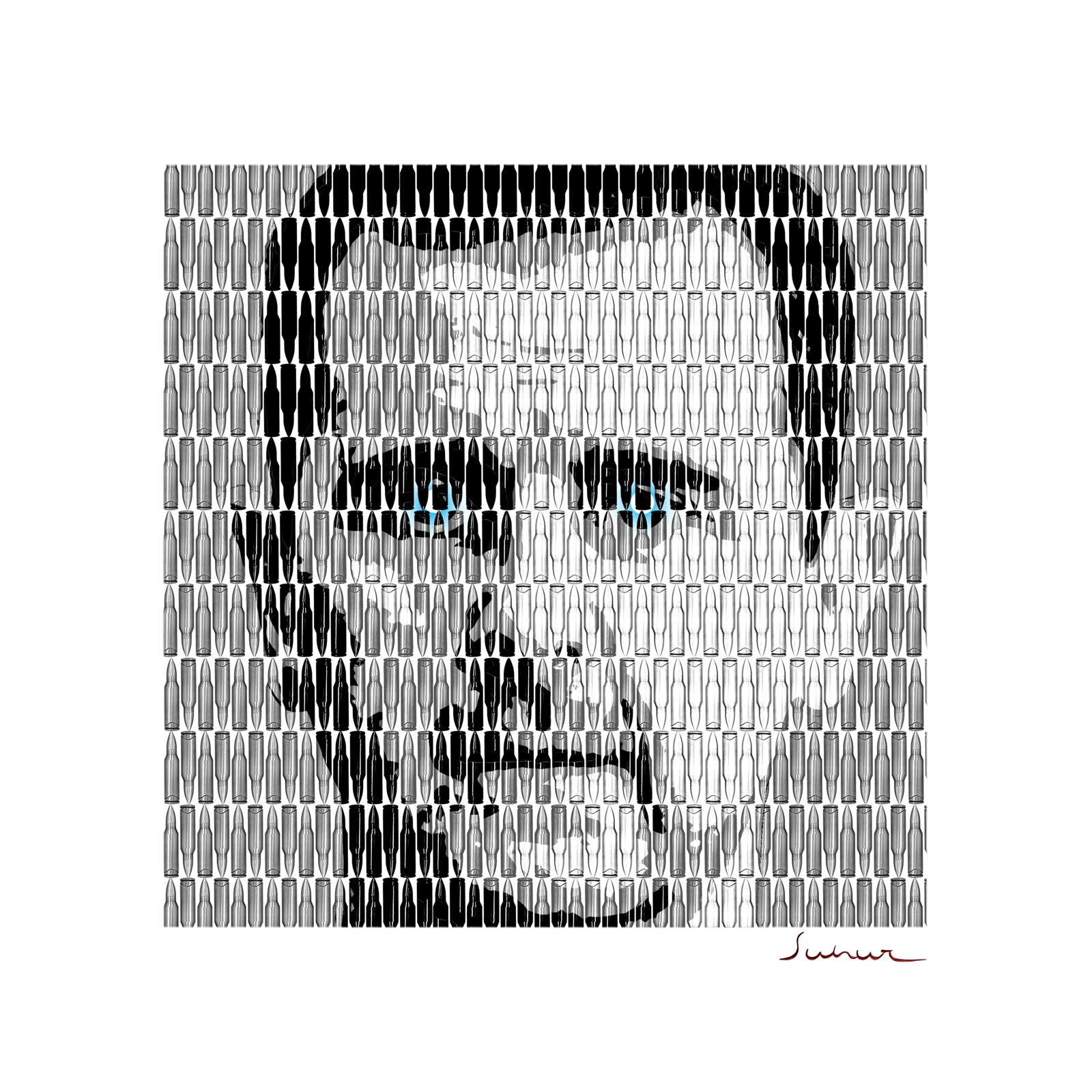 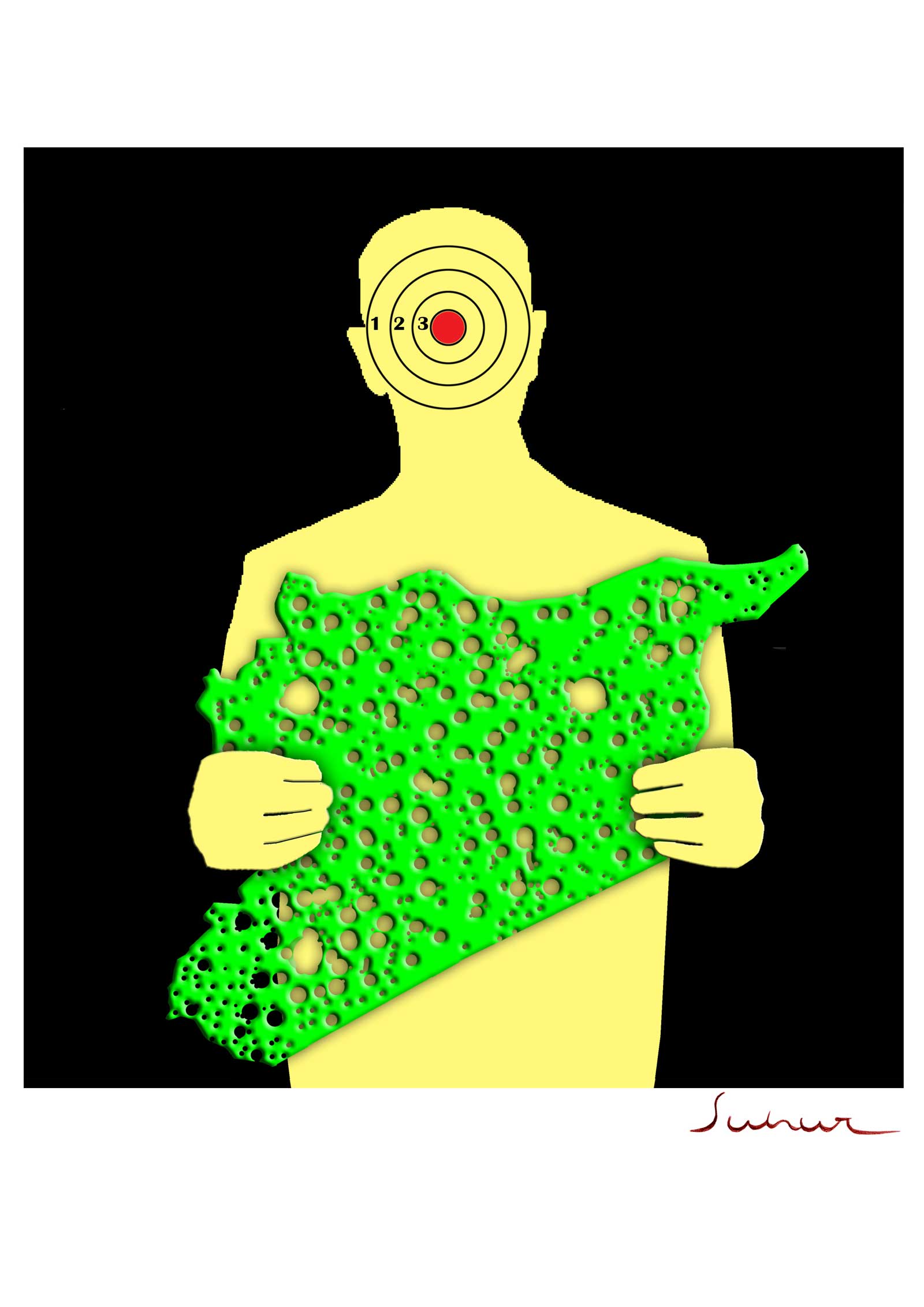