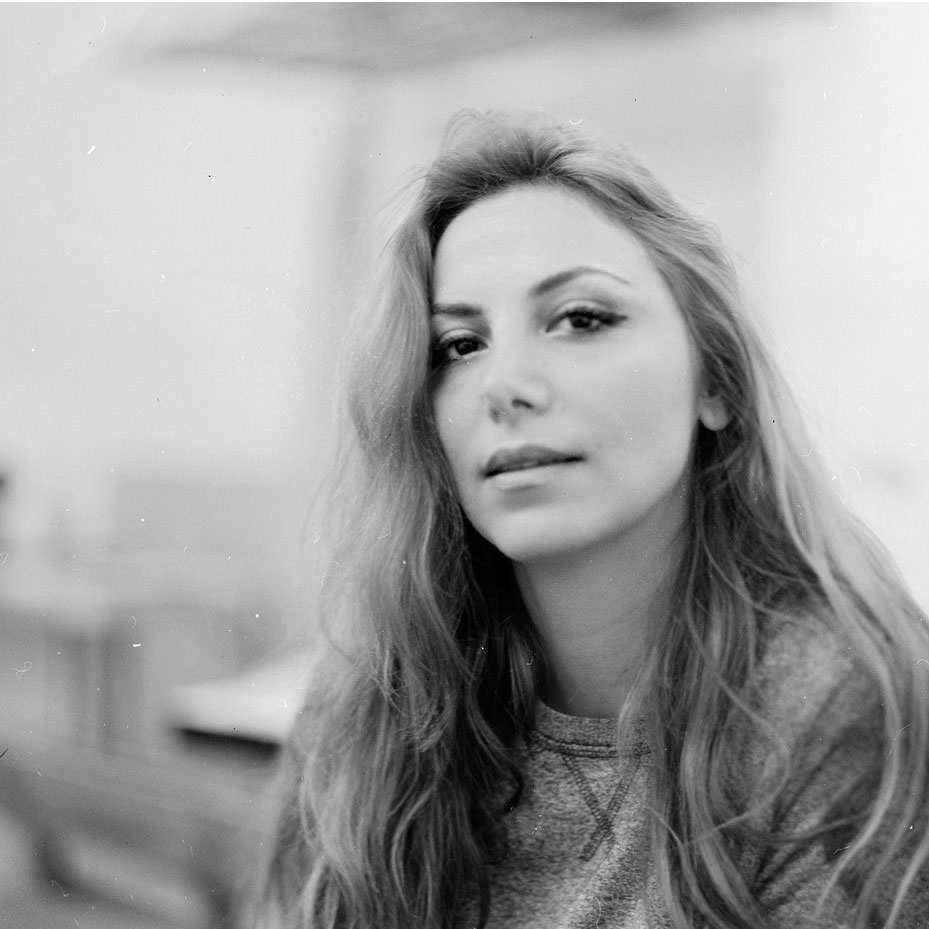 Sulafa Hijazi (Damascus) lives in Berlin. She studied at the Higher Institute of Dramatic Arts in Syria, where she majored in dramatic studies, and at the Städelschule Art Academy in Frankfurt am Main, Germany, in the class of Judith Hopf. Sulafa Hijazi is a visual artist, director and producer. Hijazi began her professional career as a writer and director of animation TV-series and for other film and media productions, with a particular focus on children’s education and social development. In addition, she was a member of the founding team of Spacetoon, “the first free Arabic satellite channel for kids”, and a board member of cifej International Center of Films for Children and Young People since 2012.
Hijazi has received several awards for her work, among them at the Iran international children- and family film festival for her latest feature animation The Jasmine Birds. Hijazi’s artwork and illustrations have been exhibited in several galleries in Europe and featured in social media newspapers, and on Internet websites as part of the rising Syrian art movement. 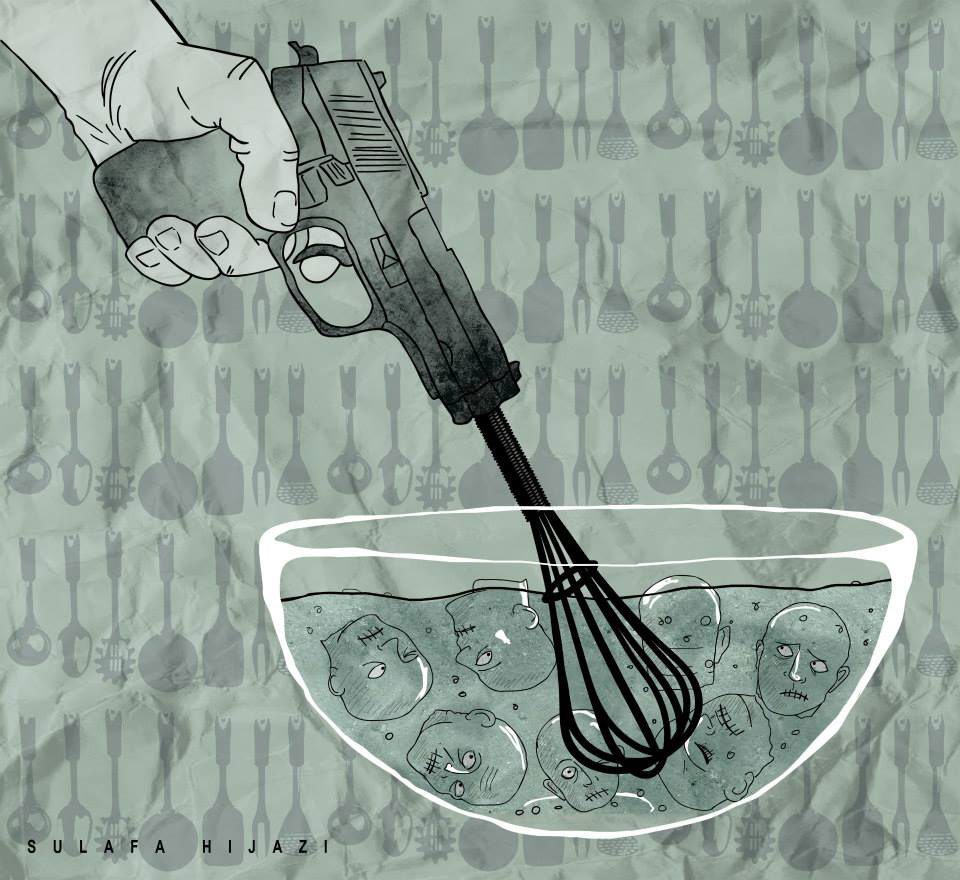 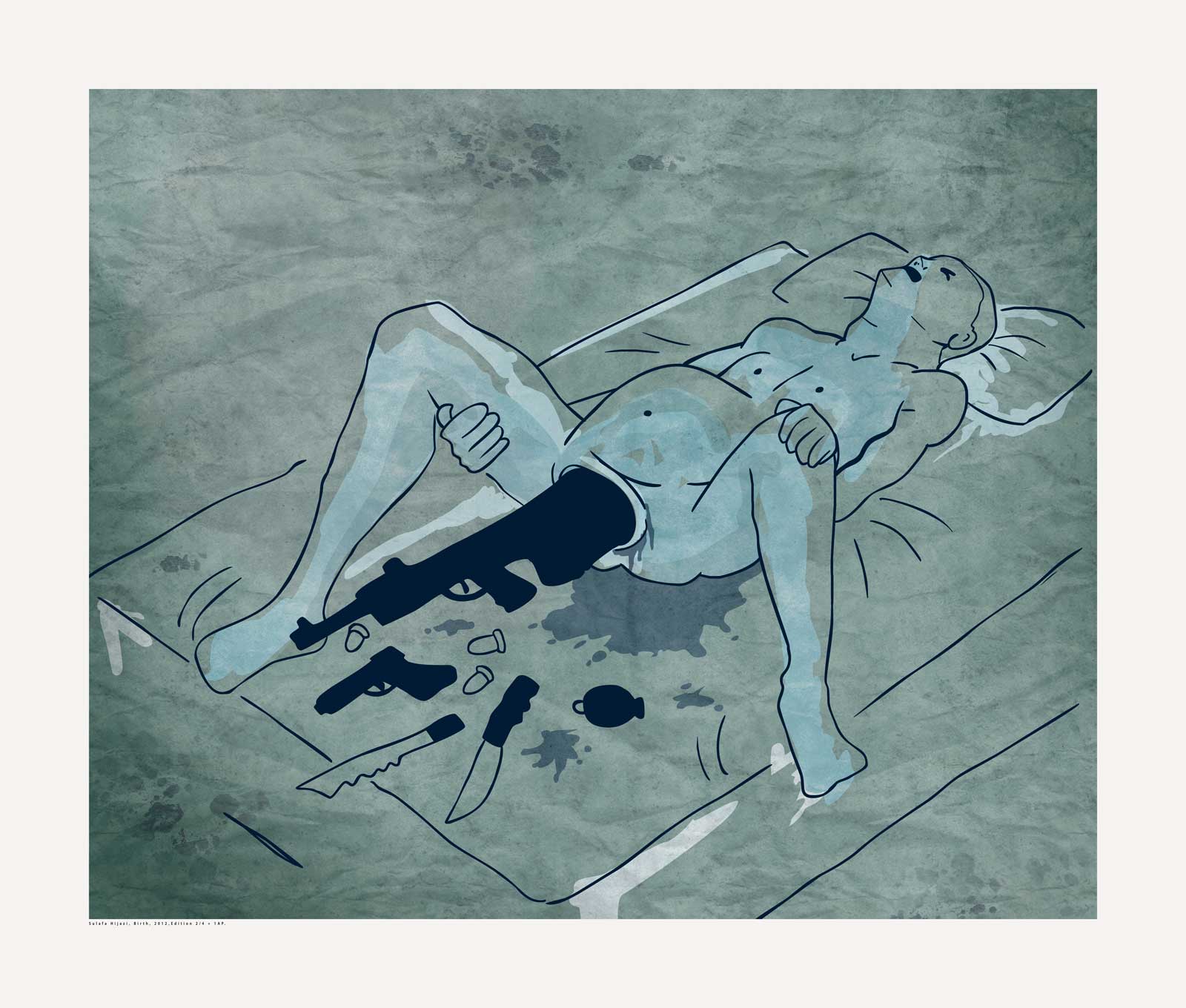 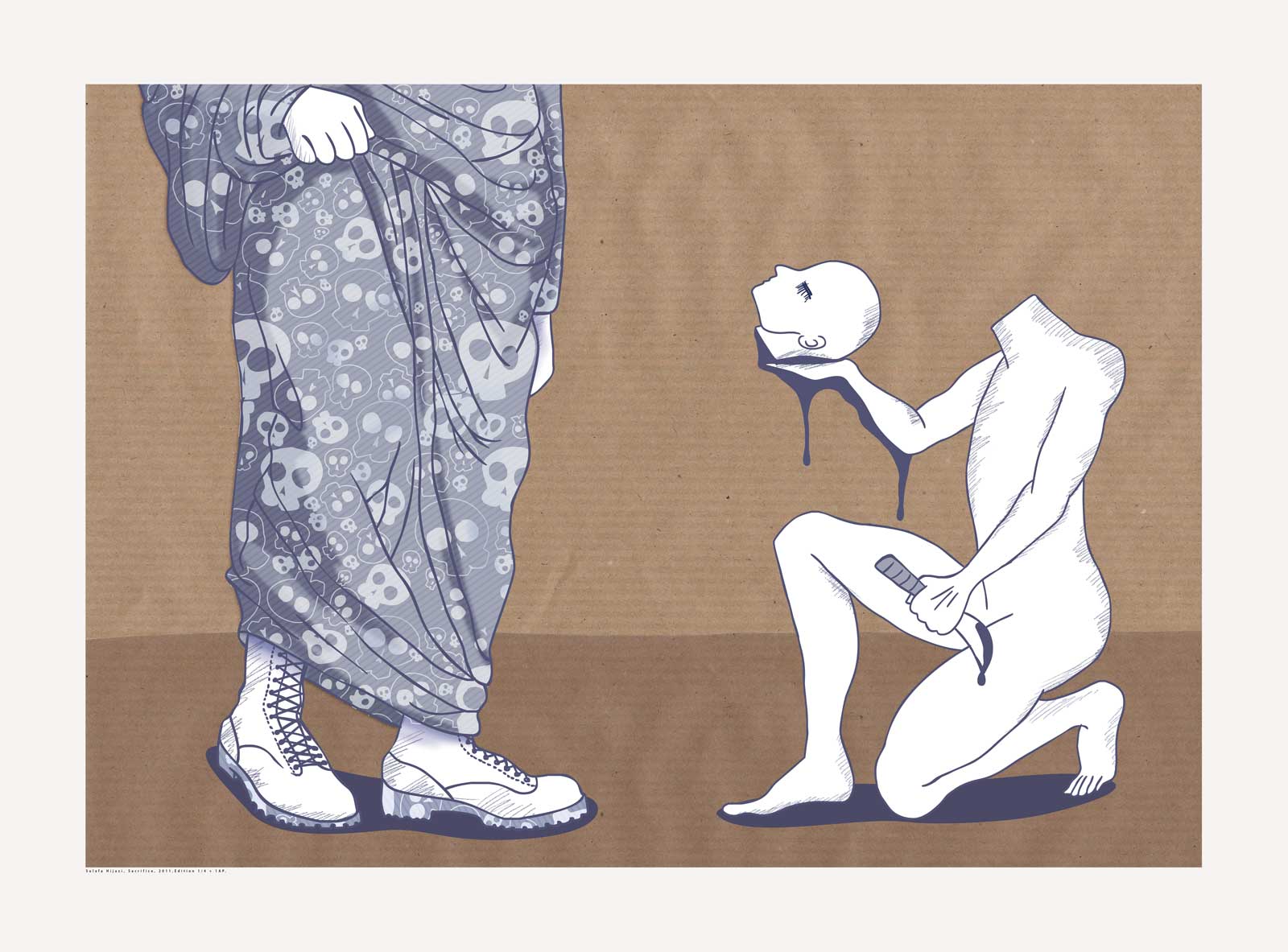