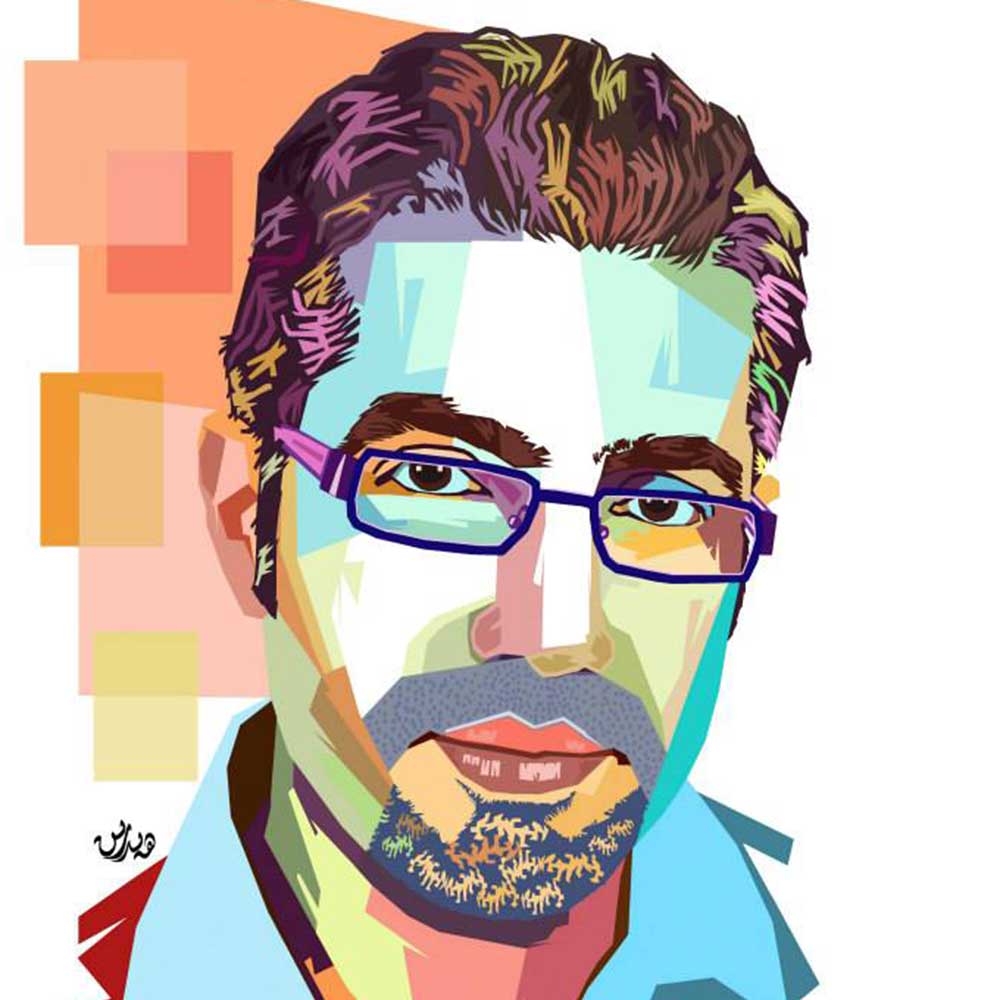 Yaser Ahmad (Qamashli, 1977) lives in Turkey. He took a degree in education and worked as a teacher, simultaneously working as a cartoonist in Qamashli. He was a cartoonist for magazines and newspapers in UAE, Kuwait and Qatar. He left Syria in 2013. He is now a cartoonist for The Arab Weekly in London and Makkah newspaper in Saudi Arabia. Yaser Ahmad won the Arab Journalism Award in Dubai. 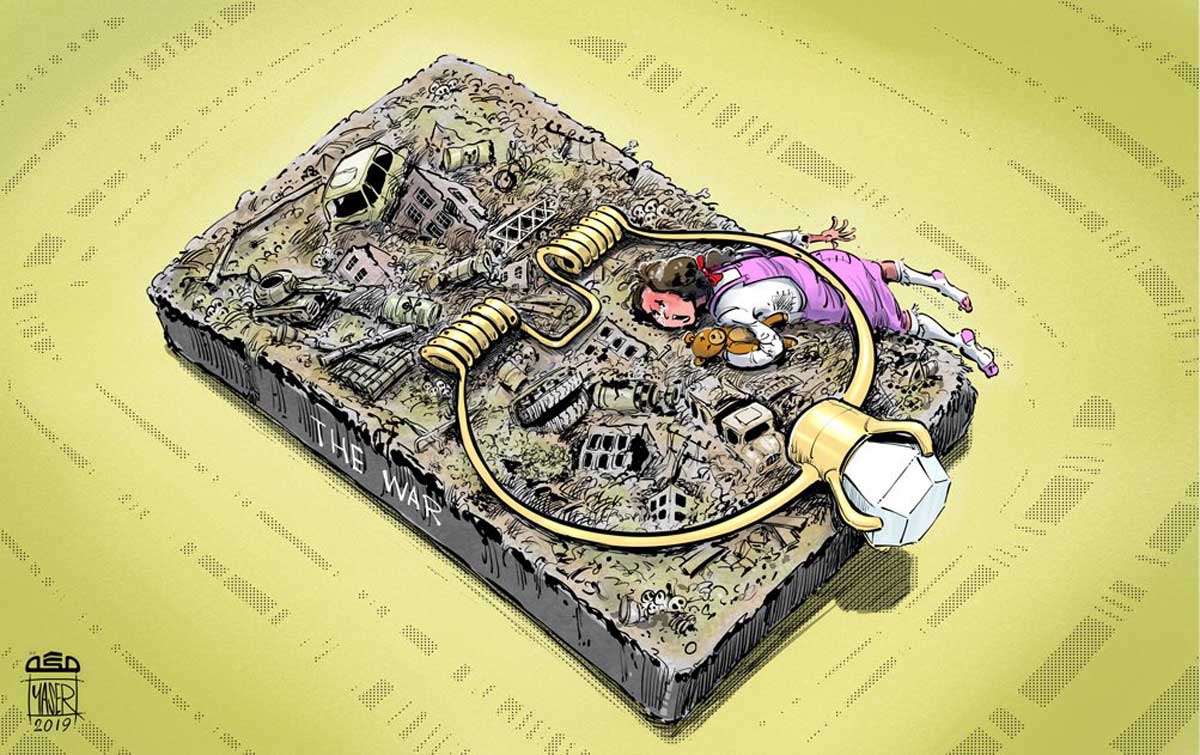 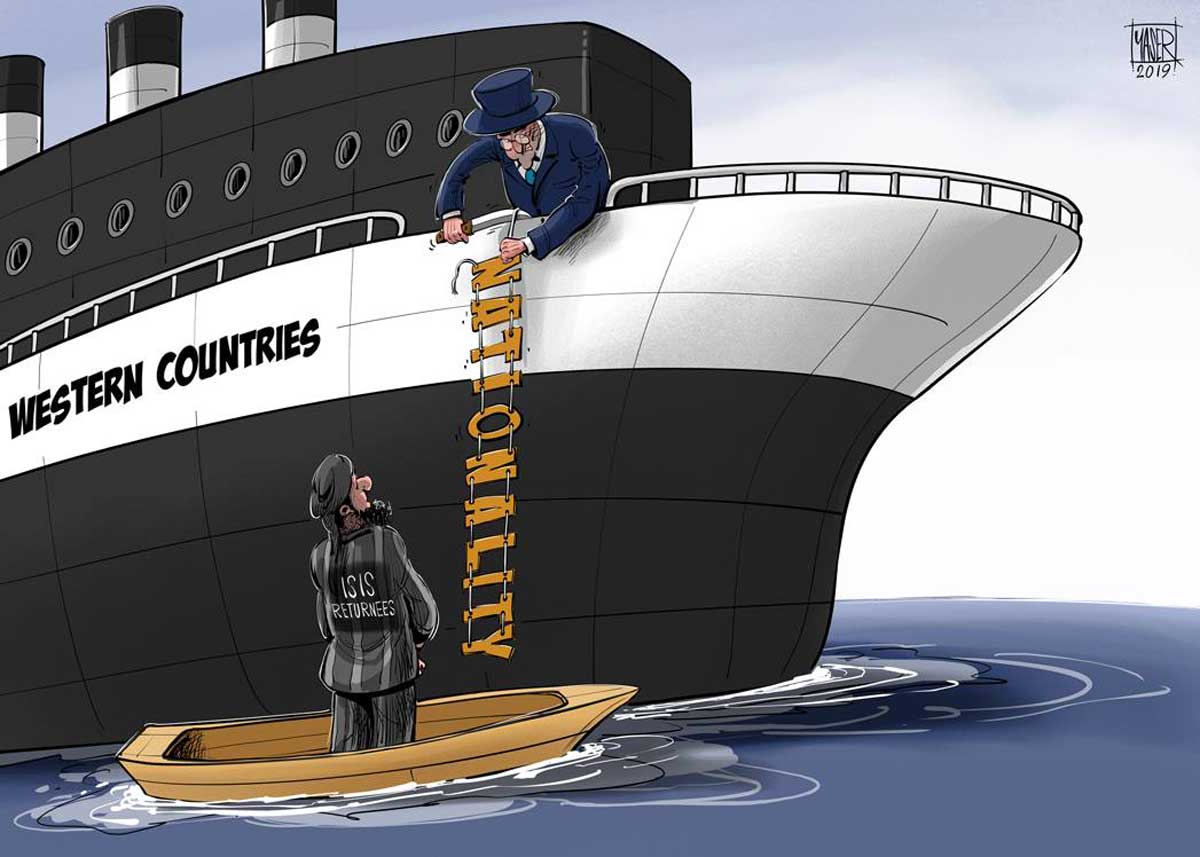 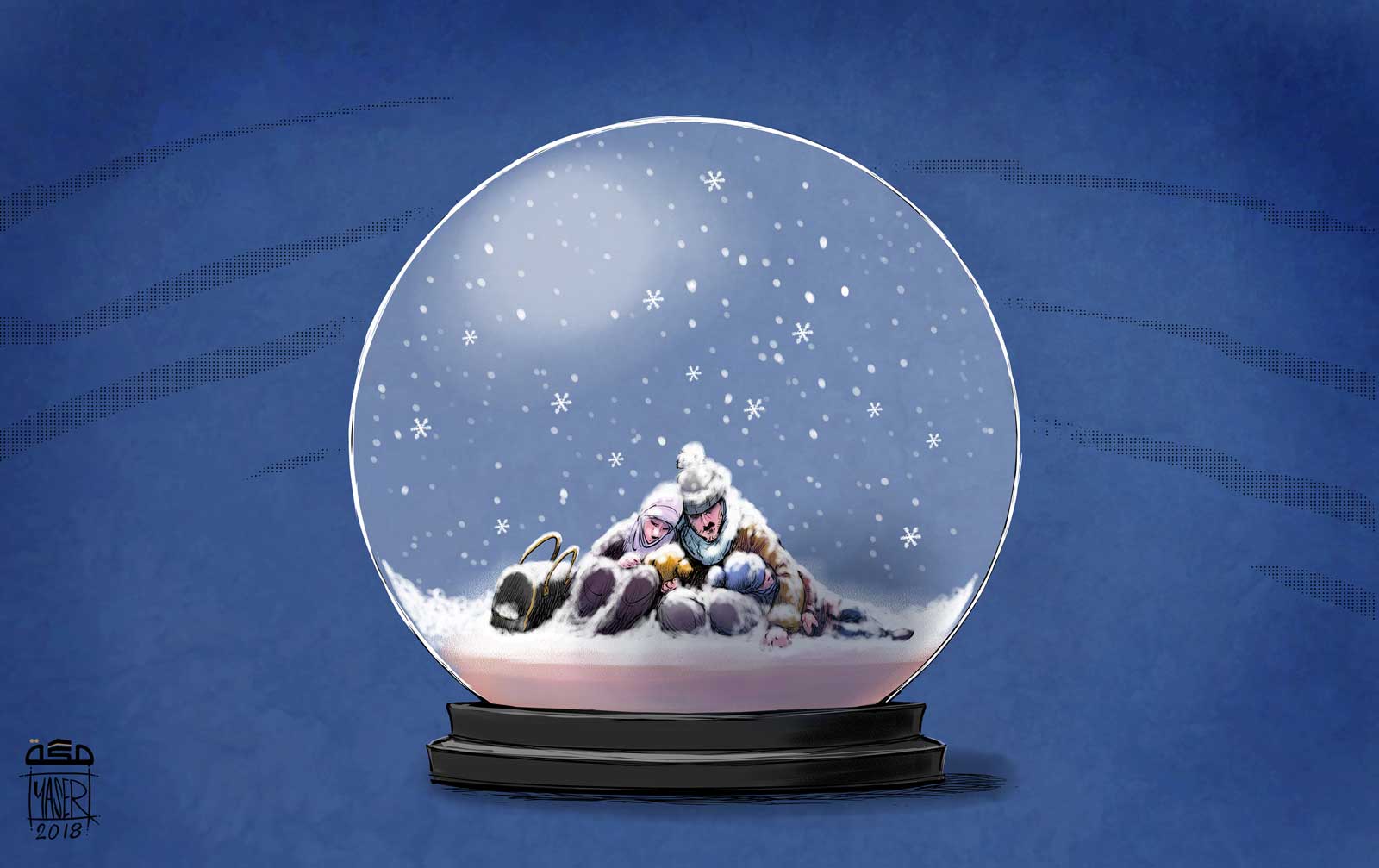